Indie Spotlight: ‘The Room’ Mockumentary Provides Zany Answers To The Question “Where Are They Now?” 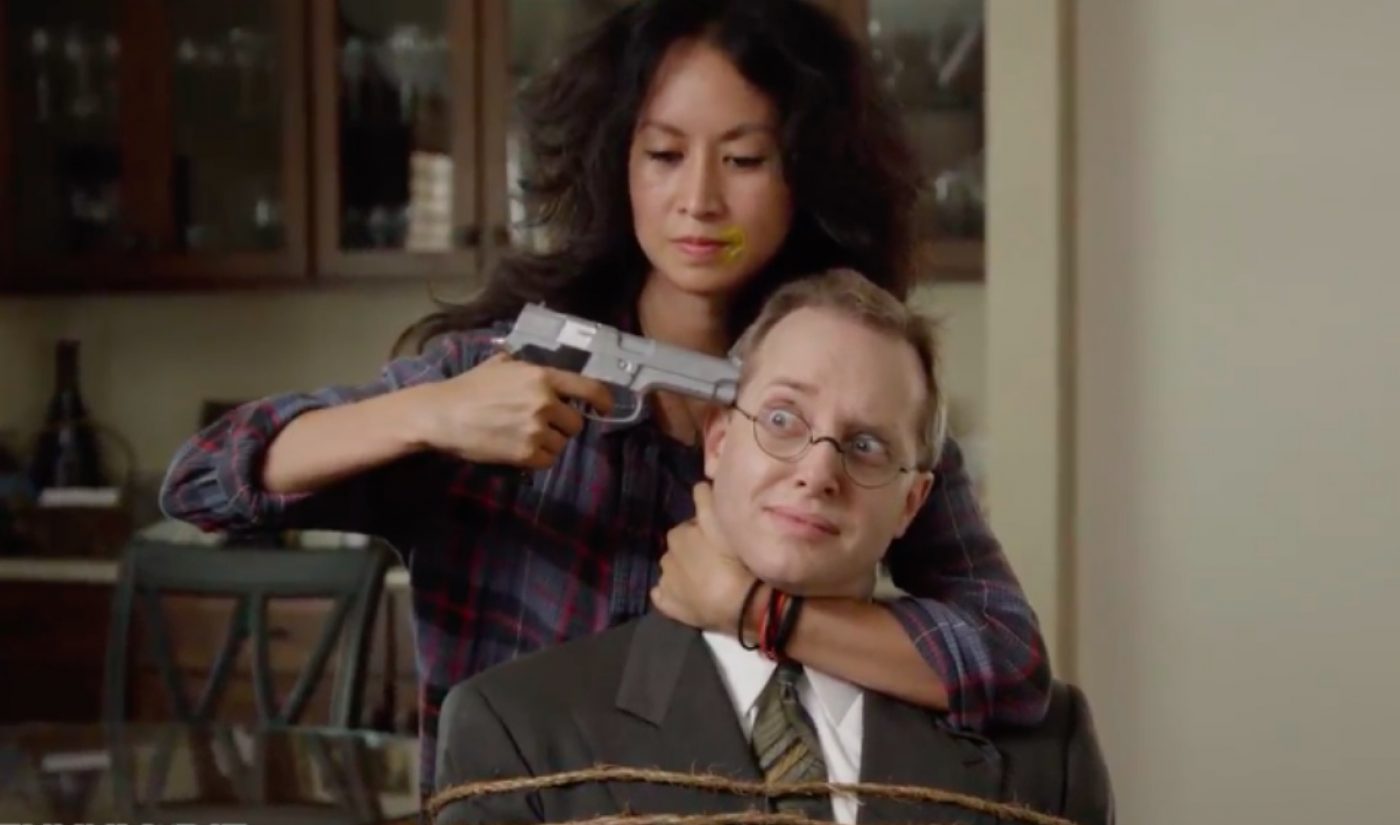 The success of the biopic The Disaster Artist has thrust its subject — Tommy Wiseau‘s 2003 so-bad-it’s-good masterpiece The Room — back into the spotlight. As the cult classic reaches new audiences, the actors who performed in it are seizing an opportunity to provide absurd, fictionalized updates on their own lives. Most of those actors appear in The Room Actors: Where Are They Now?, a mockumentary regarding the current whereabouts of of Wiseau’s supporting cast.

The conceit for Where Are They Now? is simple: Craig Cackowski portrays a filmmaker named Javier who boasts his own tenuous link to The Room thanks to his failed audition for the role of the film’s second male lead, Mark. Emerging as a Room superfan/stalker, Javier tracks down the film’s stars and reports on their current goings-on. Some have accepted their brief brush with fame, while others appear to be in denial about how their roles have affected them.

Subscribe
The Room Actors: Where Are They Now? Ep1: “Out of The Room” – watch more funny videos

The primary target audience for Where Are They Now? is definitely The Room fans, who will understand the many references to the film that are sprinkled throughout the web series. At the same time, the show serves as a similar role as The Disaster Artist: It depicts life on the edge of Hollywood and comments on what happens to those who decide to move on and reshape themselves.