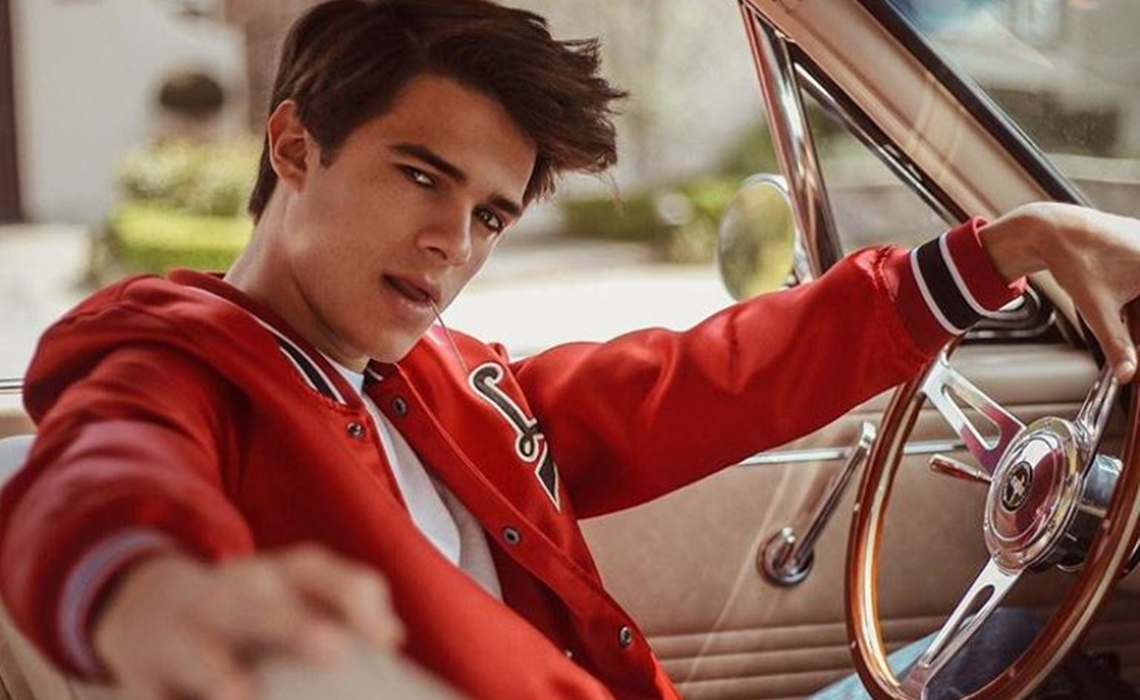 Hulu has unveiled the ensemble cast of budding actors and social media stars set to headline Light As A Feather — a tween horror series that was conceived on Wattpad by the writer Zoe Aarsen, and which is being adapted into a television series by AwesomenessTV.

Light As A Feather, which began production today in Los Angeles, follows five teen girls who start dying off one-by-one after a round of the classic sleepover game ‘Light As A Feather, Stiff As A Board’. The 10-episode project was created by Lee Fleming (She’s All That) and is being co-produced by Kelsey Grammer’s Grammnet studio.

Hulu and AwesomenessTV have previously teamed on two other shows fueled by influencer-actors: the horror series Freakish and a half-hour comedy called All Night.