Indie Spotlight: The Worst Gym In Norway Meets ‘The Office’ In ‘Treningssenteret’ 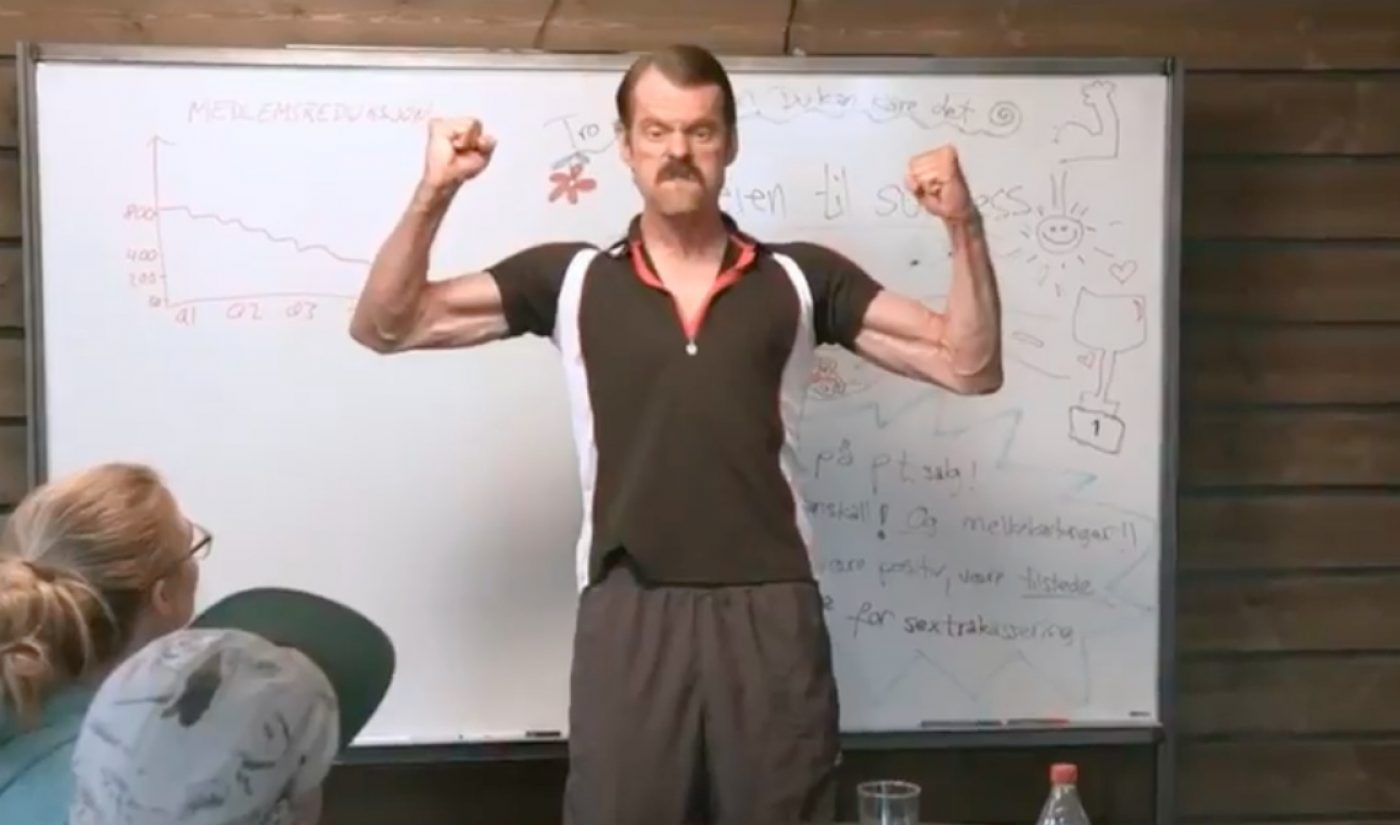 A nation more known for its EDM musicians than its indie web series is the home of a new workplace comedy. Jack Aubrey is the creator behind Treningssenteret (The Gym), a Norwegian sitcom set in a run-down gym.

The principal characters in Treningssenteret work at a fitness facility that, in the mythology of the show, has been ranked as Norway’s worst. Though all of the employees carry their own quirks, they are all at the mercy of the domineering, ridiculous, and marvelously-mustachioed Thor Atle, portrayed by Thomas Aske Berg. Berg brings a decidedly Michael Scott-esque energy to his role, which allows many of Treningssenteret‘s jokes to translate well. The show is in Norwegian with English subtitles.

Treningssenteret is a small, compact piece of work that proceeds at a snappy pace and shows that the tried-and-true workplace comedy can succeed in any language. You can find six episodes of the show on YouTube.