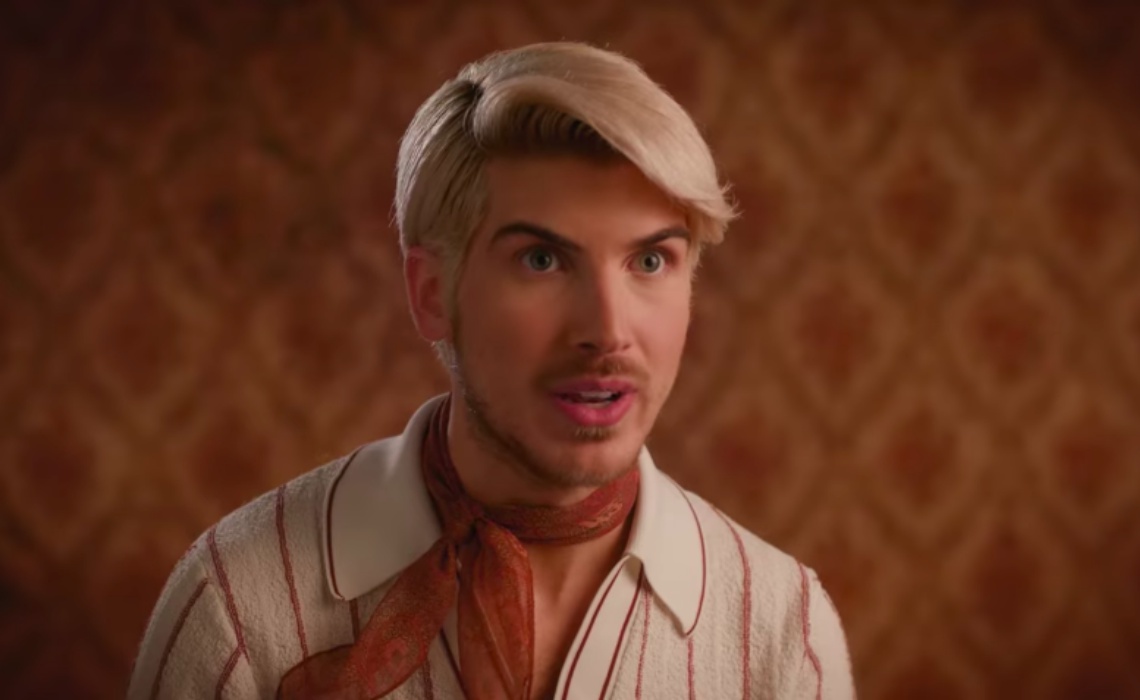 For the third time in as many years, a gaggle of top YouTube stars will have to Escape The Night. A trailer has arrived for the third season of Joey Graceffa‘s murder-mystery-comedy-period piece, which this time will be set among the jaunty ascots and polyester fabrics of the 70s.

The first season of Escape The Night, which premiered in 2016 and ultimately snagged a Streamy Award for its ensemble cast, took place during the Jazz Age. For season two, Graceffa and co traded that environment for a more Victorian vibe. Now, in season three, which was announced in late May, the setting is the 70s. The cast, revealed on May 31, will have to solve a whodunit caper in a small town. Featured players will include Graceffa, Matthew Patrick, Rosanna Pansino, JC Caylen, Colleen Ballinger, Teala Dunn, Manny MUA, Safiya Nygaard, Guava Juice, and Nikita Dragun, all of whom have millions of subscribers on their respective YouTube channels.

The new batch of Escape The Night episodes will be available through YouTube Premium, which until recently was known as YouTube Red. A subscription to the YouTube-operated SVOD service costs $12 per month.