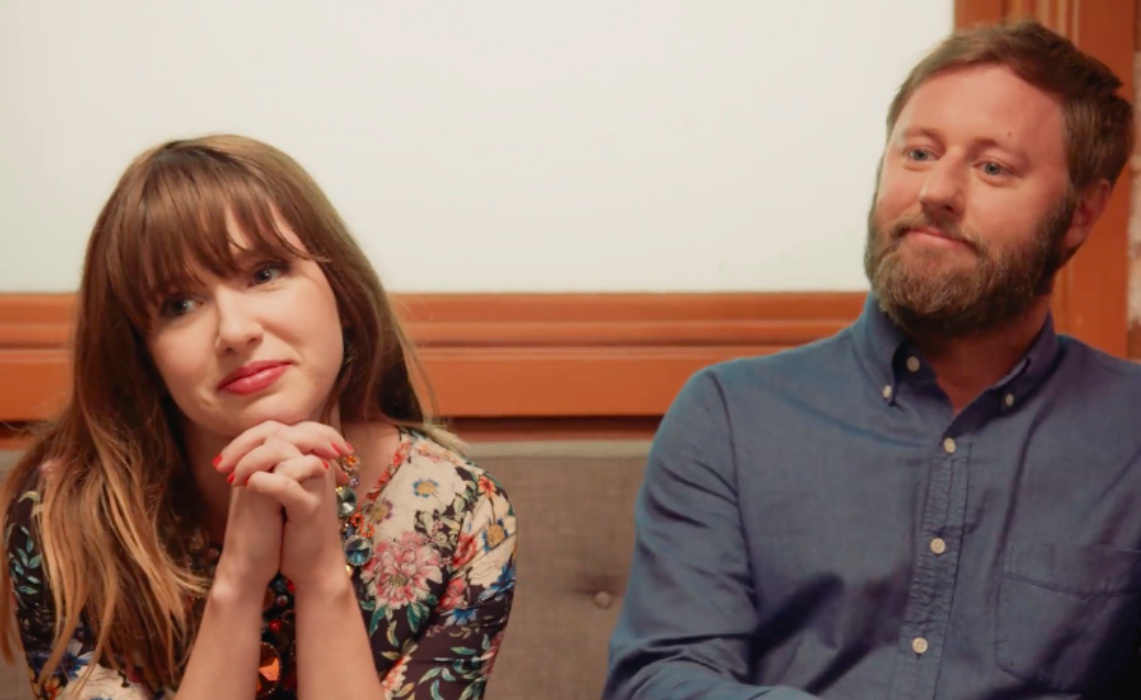 Jash, six months after it was acquired by Group Nine Media, is maintaining a busy slate of digital productions. The studio, founded by Sarah Silverman and three other comedy notables back in 2013, has launched Please Understand Me, a relationship comedy that is available via Facebook Watch.

Each episode of Please Understand Me centers around a real-life therapist and pairs two comedians together to form a fictional on-screen partnership. One installment, for example, gives experienced funnypeople Fred Melamed and Mo Collins space to bounce jokes off one another. In one of the early episodes, which arrived on Facebook Watch on May 30, Rory Scovel and Natalie Palamides portray a brother-and-sister duo.

Silverman is one of the executive producers of Jash, which has brought projects featuring the comedian to several digital platforms. The variety show Rubberhead arrived on Vimeo On Demand in 2014, while one of Silverman’s comedy specials hit Netflix in 2017. That same year, Silverman hosted a politically-charged project called I Love You, America, which was distributed via Hulu.

One of I Love You, America‘s contributors, Ahamed Weinberg, also co-created Please Understand Me alongside Steven Feinartz. “Ahamed and Steve have created something I’ve never seen before, and I love getting to be a part of it,” Silverman said in a statement.

In total, five episodes of Please Understand Me will make up the show’s first season.