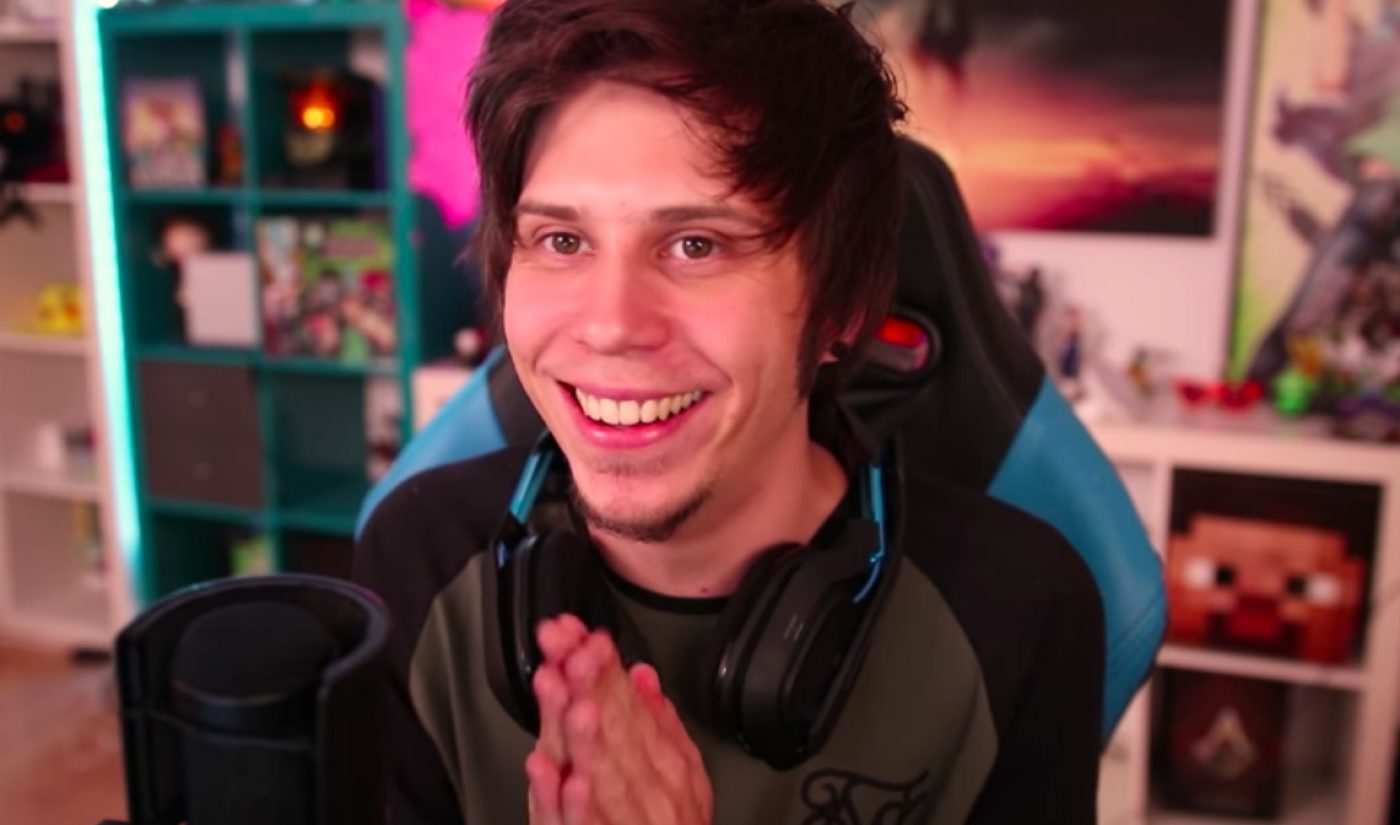 In April, the career of YouTube star Ruben Doblas Gundersen, known online as El Rubius, seemed to be at its peak. The Spanish gamer had recently hosted a star-studded Fortnite broadcast, which featured 100 Hispanic creators and pulled in more than 1.1 million viewers. Meanwhile, he had announced a deal with subscription service Movistar+ for an anime project called Virtual Hero, which is based off his comic book of the same name.

Behind the camera, though, Gundersen struggled. In his latest YouTube video, uploaded May 24, Gundersen discussed his struggle with anxiety issues and announced his plan to take some time off from his channel.

In the video, which is in Spanish but has English subtitles, Gundersen explained that he has “hit the wall” and needs to “disconnect” from his busy career on YouTube. “I had to go to the doctor, because the last few days I felt that i couldn’t breathe and I slept worse,” he said. “The pressure has been increasing more and more, and finally my head went “Boom. Stop, Rubius. You have to rest.”

Gundersen will continue to post on social media and has invited his fans to follow him on Instagram. There, he hopes to share updates from the production of Virtual Hero, which will consume much of his time and energy. On YouTube, however, his activity will likely be sporadic for a while, as he takes some time to sort out his own mental health.

Gundersen’s 29 million YouTube subscribers are enough to make him the most subscribed individual creator in Spain, the second-most subscribed Spanish-speaking creator (behind Chilean gamer German Garmendia), and the third-most subscriber creator overall, behind Felix “PewDiePie” Kjellberg and Garmendia. His YouTube videos have pulled in more than 6.6 billion views to date.