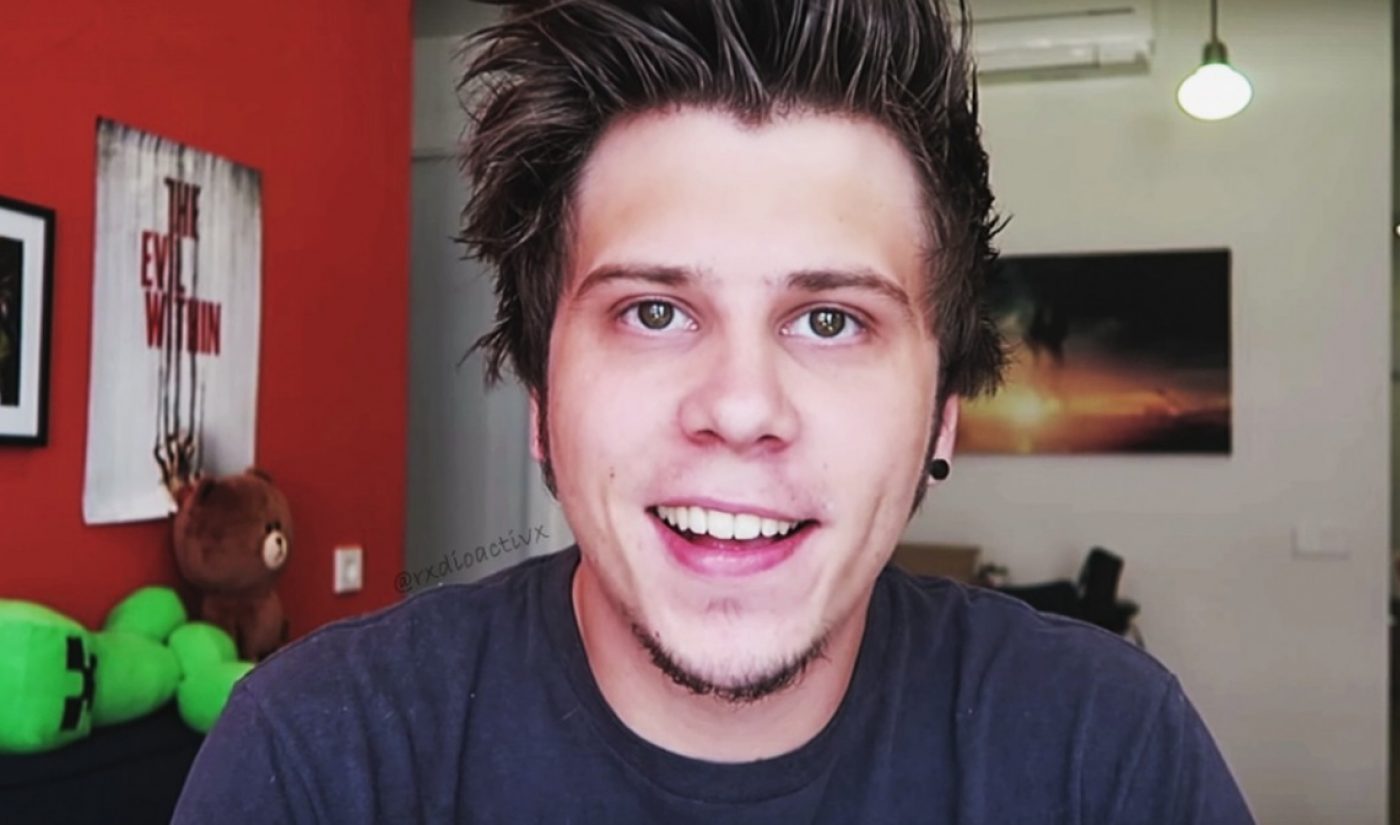 A Spanish gamer just proved that you don’t need to team up with Drake to put together a legendary live stream.

Ruben Gundersen, the creator known online as El Rubius with over 28 million YouTube subscribers, put together a broadcast that received 1.1 million concurrent viewers at its peak (and over 40 million views overall). To achieve those numbers, Gundersen gathered 100 notable personalities from the Hispanic gaming community for a star-studded game of Fortnite: Battle Royale.

The Fortnite stream went live on Sunday and quickly gathered a massive audience, owing to the star power of the players involved. The 28 million subscribers on Gundersen’s elrubiusomg channel are good for second-best among YouTube gaming hubs; in that category, only Felix Kjellberg’s PewDiePie channel counts a larger following. In addition, several of the creators Gundersen recruited to join him in his Fortnite broadcast, including AlexBY, Wismichu, and mangelrogel, have millions of their own subscribers.

The peak audience for Gundersen’s Fortnite stream nearly doubled the peak audience that tuned in when rapper Drake joined Fortnite streamer Tyler “Ninja” Blevins for a record-setting Twitch broadcast two weeks ago. Granted, the Spaniard’s stream took place on YouTube, which has more users than Twitch, though the scope of the broadcast is still remarkable. A VOD version of it is now available on Gundersen’s channel:

The common ground between Gundersen’s stream and Blevins’ is the game of choice. Fortnite, a battle royale-type game that pits players against one another in a massive free-for-all, has quickly risen to become the most popular game on the internet. Its YouTube search traffic has even surpassed that of Minecraft, which was once the undisputed king of the YouTube gaming world.

The nature of Fortnite makes it a must-watch title so long as viewers are sufficiently invested in the performance of the players. Given the popularity of the creators involved in Gundersen’s collaboration, the stream’s popularity shouldn’t come as a surprise. Fortnite is just that hot right now.