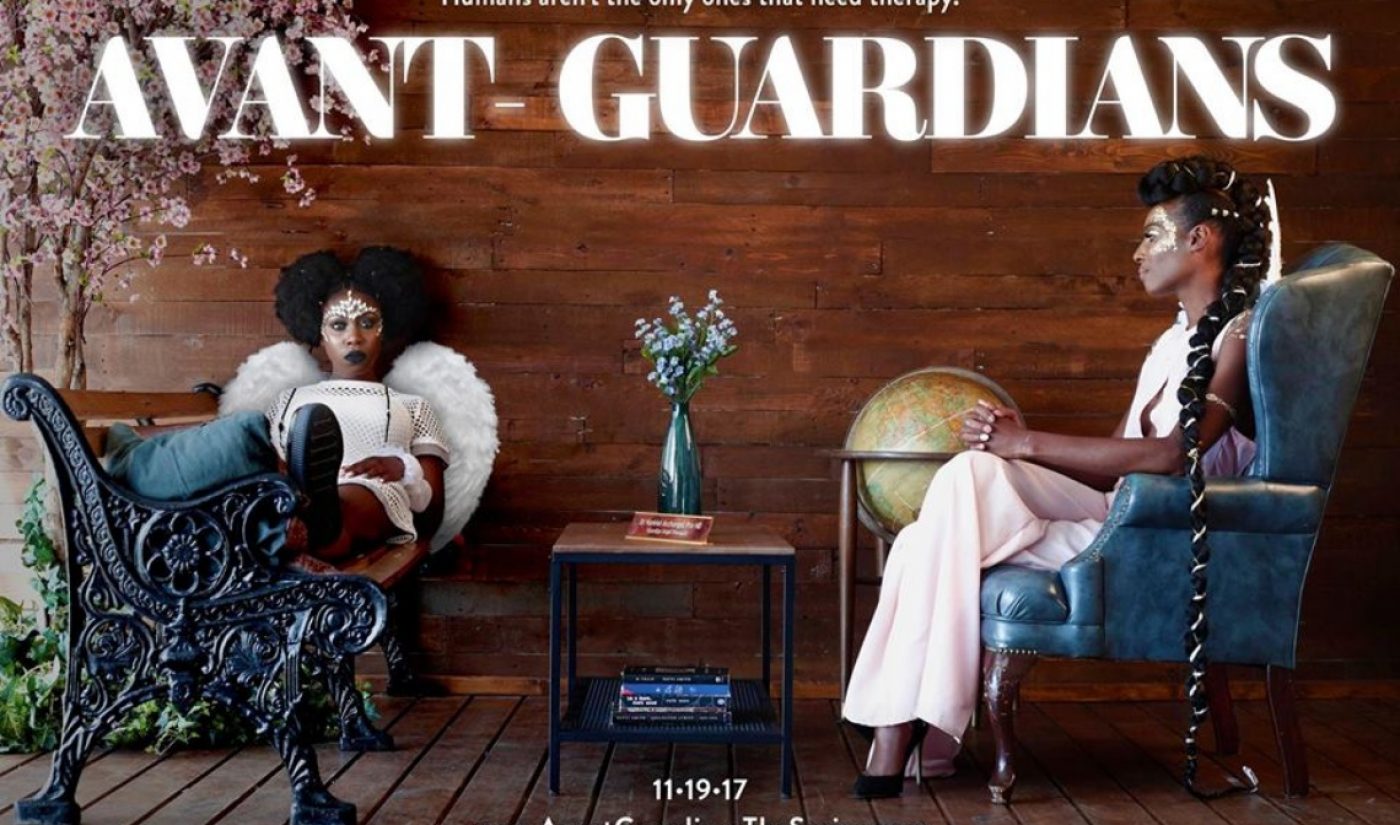 In 2018, the New York Television Festival (NYTVF) will move up from October to July, but despite having less time to assemble a lineup of independent pilots, the festival’s organizers have put together a strong slate. 59 projects are included in the 2018 NYTVF selection, including comedies, dramas, animations, and unscripted shows.

The 59 pilots are slightly more than the 52 that were chosen for the 2017 NYTVF, but slight less than the 64 that were featured at the 2016 edition of the event. As per usual, a few of the selected pilots are ones we’ve seen around these parts before. The uniquely-structured relationship comedy 12 Beers is in the lineup, as are the emotionally sophisticated angels of Avant-Guardians. Ghost Girl, a supernatural series that has proceeded beyond the crowdfunding stage, will be at NYTVF too, while susaneLand, fresh off an appearance at Sundance, is primed to present its take on Asian representation for festival attendees.

“Some of the most compelling storytelling on TV is coming from writers and creators with a variety of backgrounds, and this has become a real inspiration point for the next generation of creators,” said NYTVF Founder and executive directorTerence Gray. “We are seeing this in full force in 2018, and the unique stories being brought forward by indie artists are a clear reaction to this important industry trend.”

To see a full list of the pilots that are included in the 2018 NYTVF lineup, head over to the festival’s website, where you can also purchase passes for the event. This year’s NYTVF will run from July 14 to July 20.