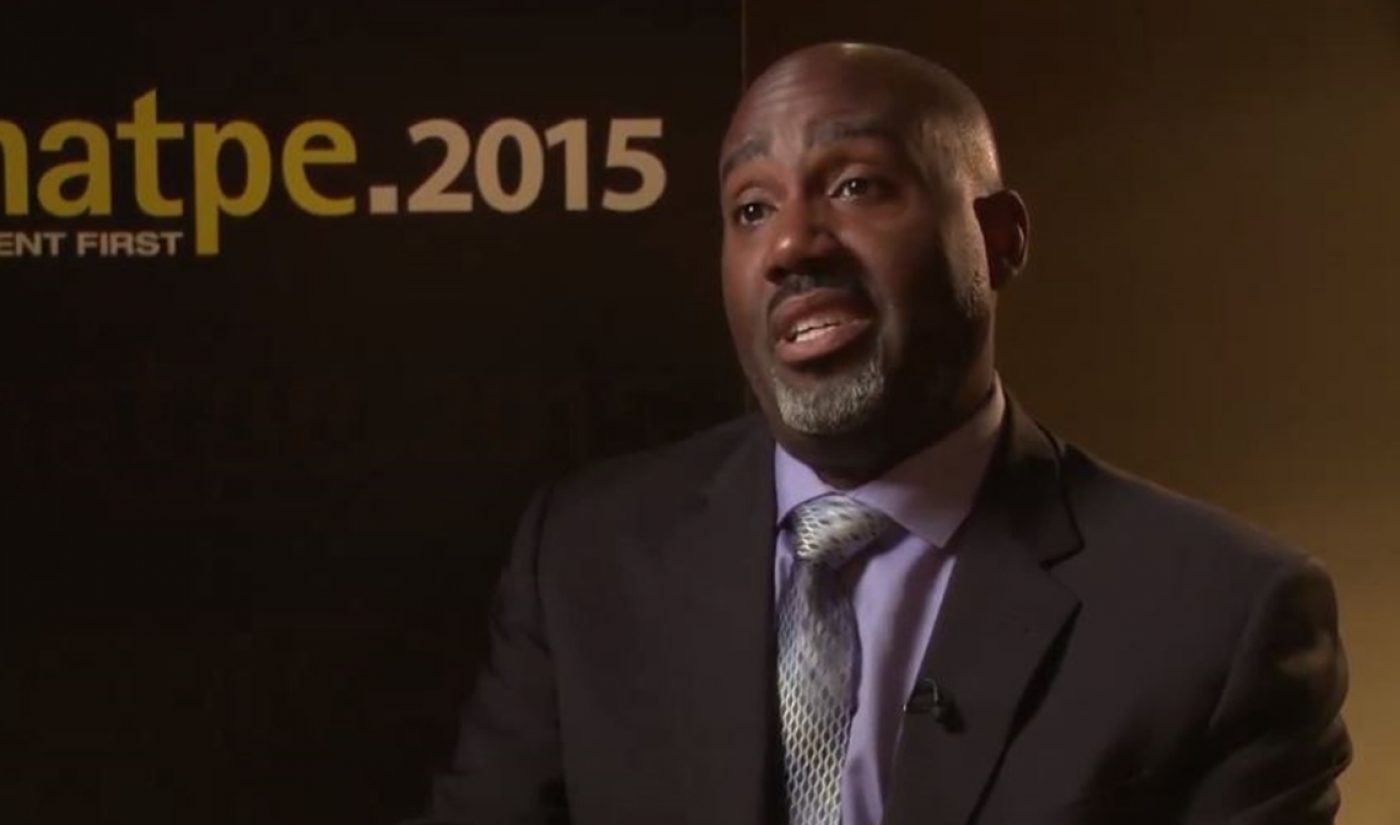 Sanders, like Salke, worked at NBC before arriving at Amazon, and the two collaborated closely for about seven years. Sanders most recently served as the network’s EVP of current programming, per Variety, where he worked on flagship series like 30 Rock, The Office, and Friday Night Lights. Sanders departed NBC in November and signed a production deal with sister studio Universal Television, where he was set to executive produce Steven Spielberg’s forthcoming Amazing Stories reboot for Apple — though Sanders has departed that project in light of his appointment.

“I am tremendously excited to be joining Jennifer Salke, Albert Cheng, and the forward-thinking team at Amazon Studios,” Sanders said in a statement. “My time as a producer has reaffirmed my passion for working closely with creators to champion shows which delight and surprise our audiences.”

“Vernon’s undeniable expertise in nurturing talent and creative material will be a huge asset to our studio,” added Salke. “Having worked side-by-side with him for seven years at NBC Entertainment, I can speak first-hand to his talents as a leader and creative force.”