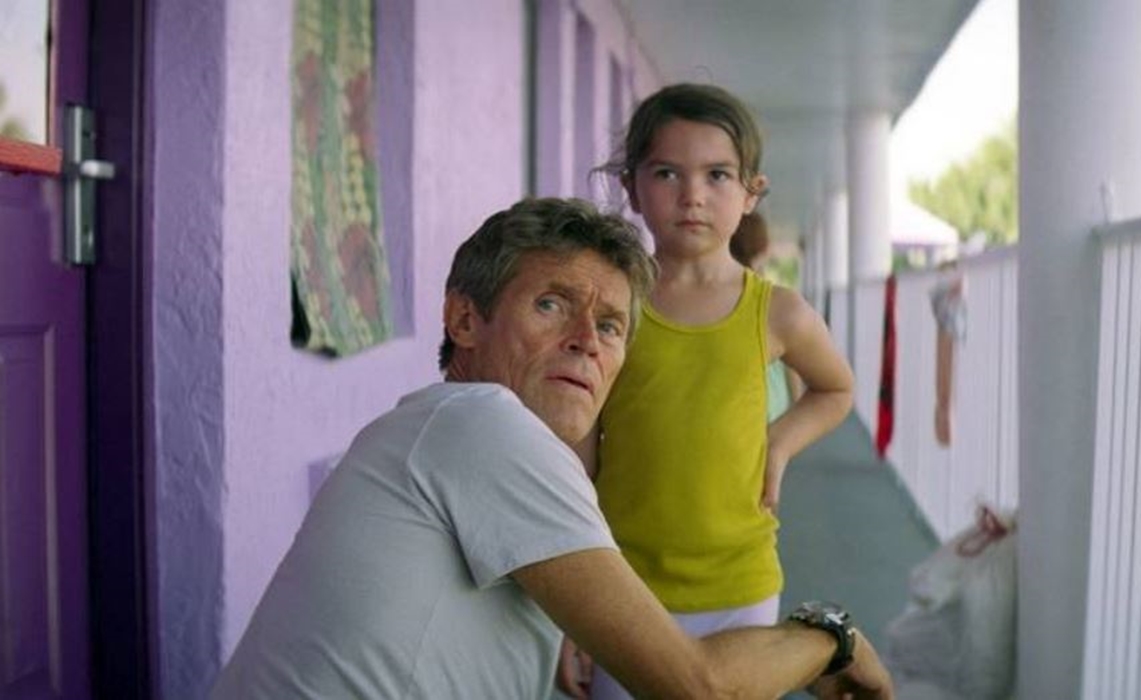 Indie studio Gunpowder & Sky will develop and distribute a half-hour scripted comedy series with acclaimed writer/producer Chris Bergoch — who is behind the hit indie features Tangerine (which was shot entirely on iPhones) and Academy Award nominee The Florida Project (pictured above), co-starring Willam Dafoe.

The docu-style series, dubbed UnCONventional, is set inside a convention center and will follow staffers through the themed weekly events taking place inside its sprawling halls — including gaming, reptiles, ‘Furries’, and bridal expos. The staff is comprised of actors, writers, and models — led by two twentysomething siblings who are always at odds. UnCONventional will reunite Bergoch with his Tangerine and The Florida Project producing partners Kevin Chinoy and Francesca Silvestri.

“UnCONventional is a project I’ve been unconsciously writing ever since attending my first trade shows as a kid, from auto shows to autograph events,” Bergoch said in a statement. “We couldn’t be happier to have partnered with Gunpowder & Sky to bring these conventions — that are anything but conventional — to life.”

Chinoy and Silvestri previously worked with MTV — for which Gunpowder founder Van Toffler formerly served as president — on a 2010 half-hour comedy called Warren The Ape. “This team has proven again and again that they can take audiences to new places and connect them with characters they’ve never met before,” said Gunpowder’s SVP of development, David Harris.

Most recently, Gunpowder sold a reality series to MTV titled Too Stupid To Die featuring the online stuntsman Zach Holmes.