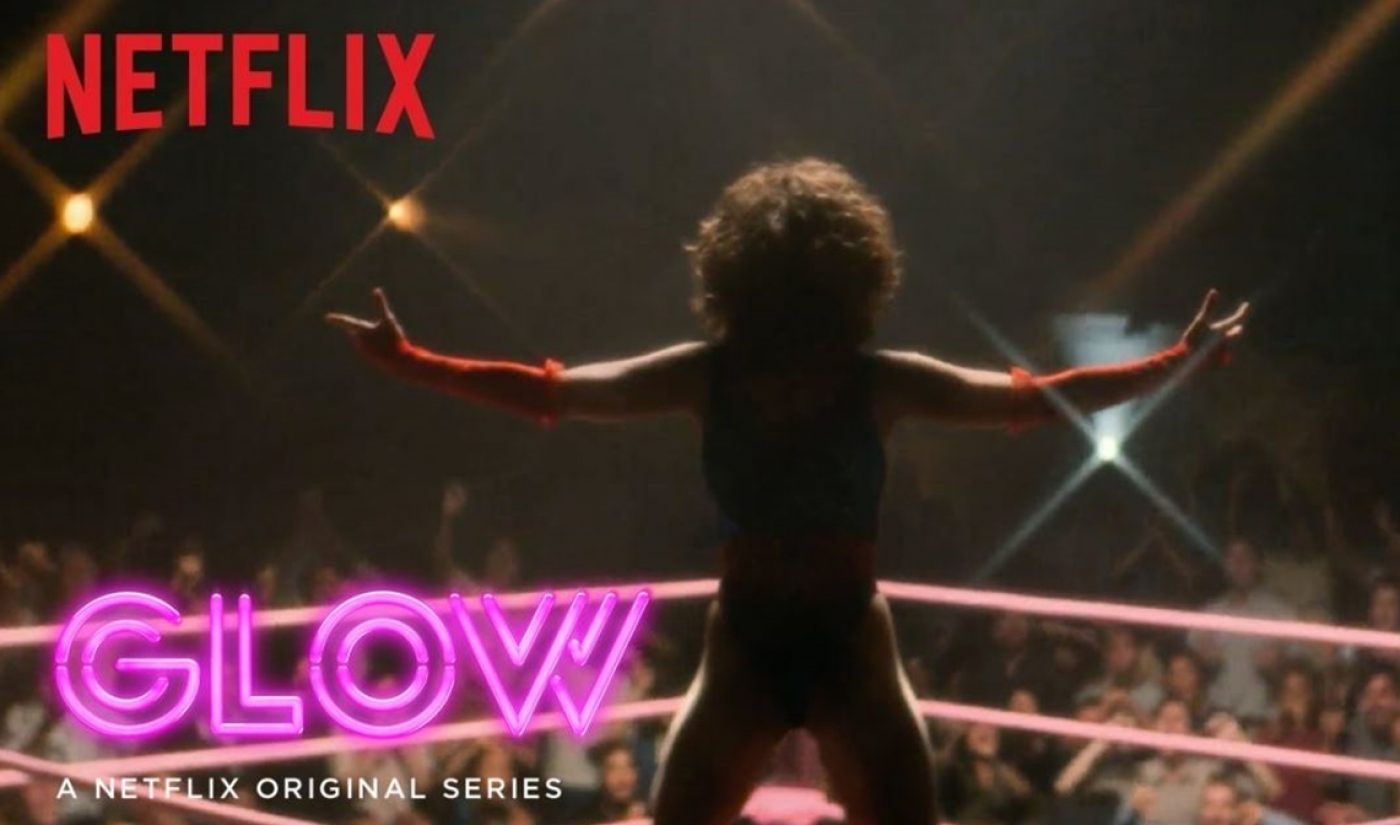 Netflix chief content officer Ted Sarandos has provided a glimpse into how the streaming giant will allocate the rest of its $8 billion programming budget for 2018.

Beginning now, 85% of that tally will be dedicated to original films and series, Sarandos said at a media conference today in New York, per Variety. Sarandos declined to give the current breakdown between original and licensed expenditures — though a study last month found that 80% of all Netflix viewership is derived from licensed works, including Breaking Bad and Grey’s Anatomy. Today, however, Sarandos said that 90% of its customers regularly watch originals.

By 2018, Netflix will have 1,000 original productions on its service — 470 of which are slated to premiere between now and year’s end. Originals have become a greater priority, Sarandos says, as other studios begin to launch their own streaming services — though he conceded that Disney’s move into the SVOD space has been “slower than I thought.”

As for what type of originals Netflix has in mind, Sarandos is looking to bulk up unscripted output, according to Variety — which only accounts for 7% of its overall portfolio. (On linear TV, that percentage is roughly 40%). Despite recent hits like Queer Eye, however, Sarandos said that scripted series are better customer retention drivers.