‘Carmilla’ Stars, Producer Prepare To Get ‘Clairevoyant’ In Upcoming Series 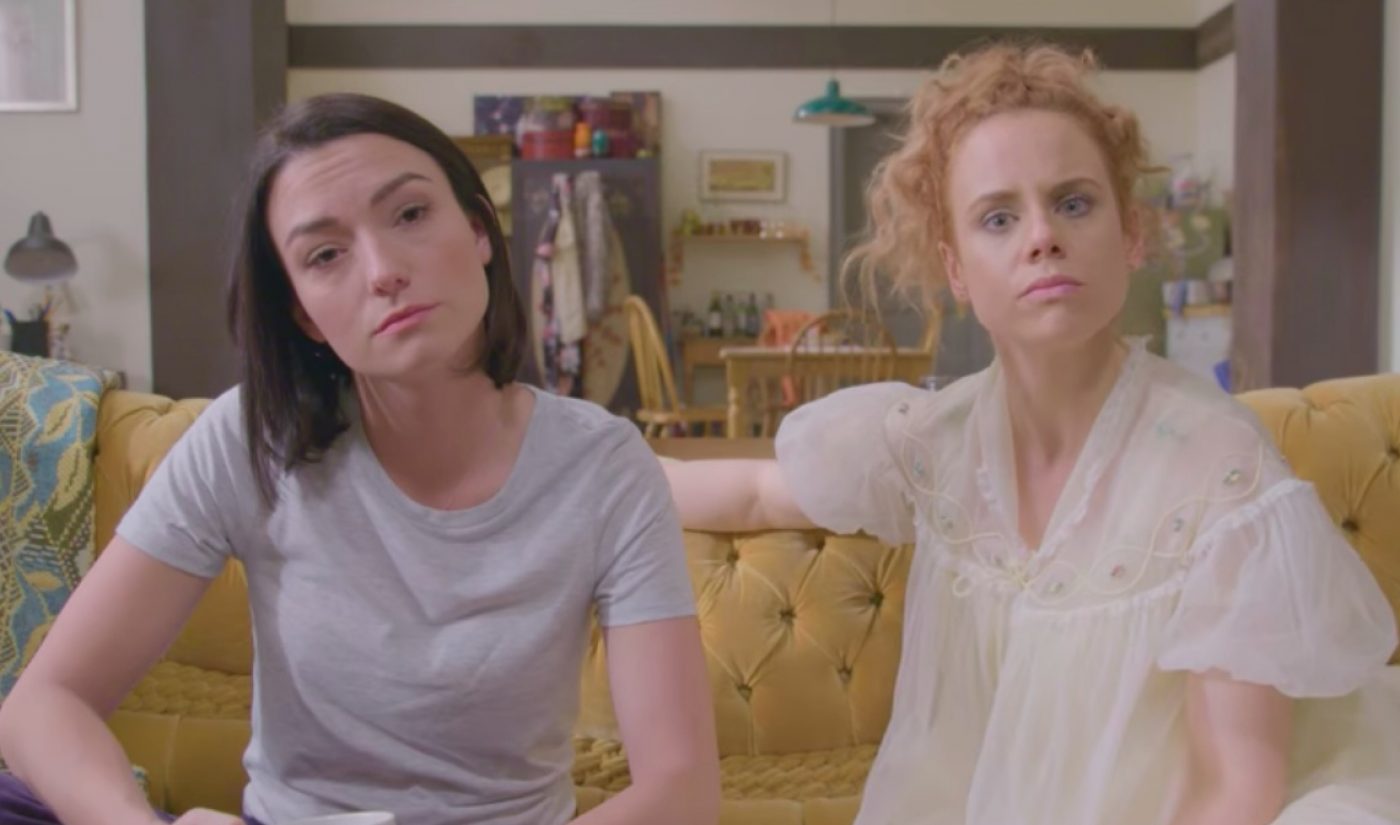 The creative team behind the hit vampire web series Carmilla is set to launch a new show. On May 16,  Canadian producer Shaftesbury will launch Clairevoyant, a supernatural comedy about a pair of psychics, on its KindaTV channel.

Clairevoyant will star Natasha Negovanlis and Annie Briggs (both of whom have roles in Carmilla) as a pair of roommates who look to make a quick buck by going into the psychic business. Their plans take a turn when Claire, portrayed by Negovanlis, discovers that she possesses honest-to-god psychic powers.

Negovanlis and Briggs raised funds for Clairevoyant via Indiegogo, where they scooped up more than $25,000 from backers last year. As a result, they were able to put together 14 five-minute episodes, which will be released between May 16 and May 30.

“My co-creator Annie Briggs and I became fast friends on the set of Carmilla and came up with the idea while bonding over our mutual fascination with fortune telling. We wrote the type of show that we would want to watch; an absurd comedy with heart, but we also had our current fan base in mind and hope they enjoy it,” said Negovanlis in a press release. “I’m really grateful for the fan support and that Shaftesbury took an interest in my ideas and gave me the opportunity to expand my skills and creativity behind the camera. It has been such a valuable learning experience.”

KindaTV has approximately 250,000 subscribers on YouTube. It is best known for Carmilla, which gained a cult following after first launching in 2014. It has since been adapted into a movie.