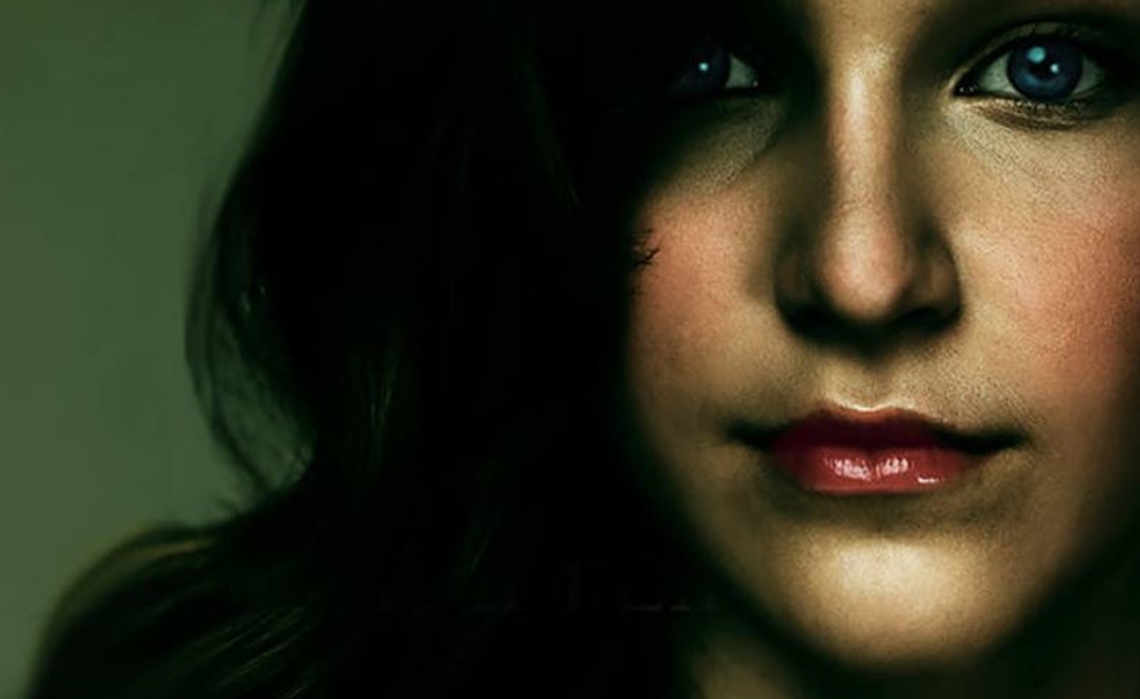 After picking up Freakish and All Night, Hulu is once again tapping the AwesomenessTV-produced well for a new tween horror series titled Light As A Feather.

Unlike its previous pick-ups, however, Light As A Feather was actually conceived on the user-generated story platform Wattpad, and will be co-produced by Wattpad Studios — which adapts notable stories into TV shows, film projects, digital series, and books. Feather marks the first-ever Wattpad story to be picked up by Hulu.

Written by Zoe Aarsen, the thriller follows five teen girls dealing with the supernatural fallout stemming from a game of ‘Light As A Feather, Stiff As A Board’. When the girls start dying one by one, the survivors must attempt to uncover the evil force hunting them down. Feather has been read more than 2.9 million times on Wattpad, and received a straight-to-series order from AwesomenessTV. The 10-episode project, which is being co-produced by Kelsey Grammer’s Grammnet studio, is set to begin filming next month.

Noted Hollywood executive R. Lee Fleming Jr. (She’s All That, One Tree Hill) will serve as creator and executive producer on the project.

“When I first joined Wattpad, I set out to create something unique, exploring characters and a world where female empowerment, friendship, and supernatural forces come together,” Aarsen said in a statement. “Teen horror is my passion, so I can’t wait to be able to share Light As A Feather with other horror aficionados on Hulu.”

Alex Wassabi Is Getting Witchy With Role In Hulu, AwesomenessTV’s ‘Light As A Feather’