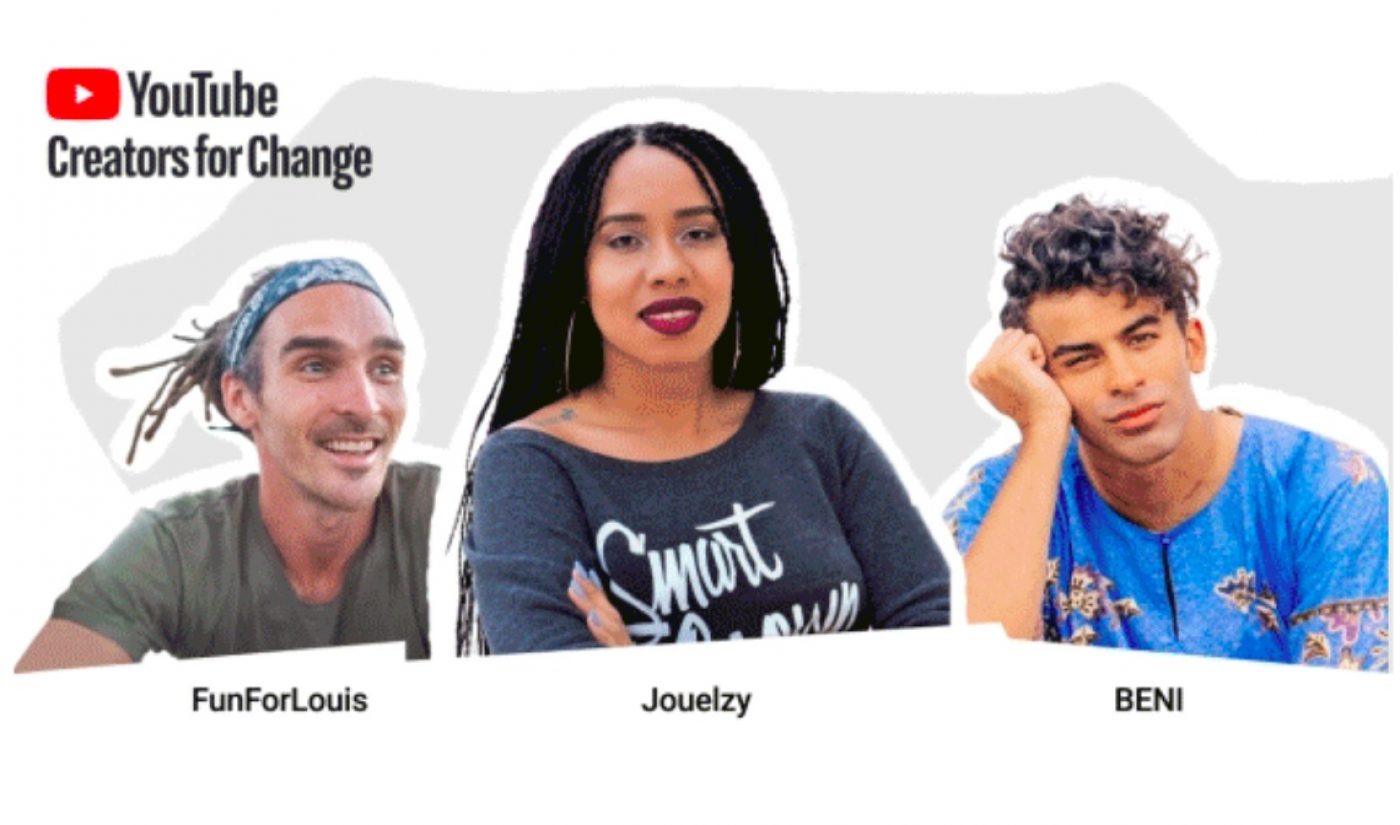 The largest class of Creators For Change ever assembled has been announced. YouTube has revealed the 47 channels that will participate in an annual program, now in its third year, that offers resources, mentoring, and other perks to creators who are fighting for social justice around the globe.

The 2018 Creators For Change hail from 16 different nations and territories, as evidenced by a blog post shared by YouTube. 16 of the featured difference-makers were also members of last year’s Creators For Change class, and they’ll be joined in the program by some of the biggest names on the world’s top video site. ASAPScience, the educational hub run by Canadians Gregory Brown and Mitchell Moffit, has joined the Creators For Change lineup, as has Brown and Moffit’s compatriot Rossana Burgos, the matriarch of the Eh Bee Family. On the other side of the pond, travel vlogger Louis Cole of Fun For Louis is one of the UK’s representatives in the program.

Those stars lead an international group of videomakers who are fighting to make the world a better place. As part of its Creators For Change initiative, YouTube will team up with the United Nations Development Programme (UNDP) and social change agency Love Frankie to host a series of boot camps across the Asia-Pacific region, all run with the goal of supporting creators “who are passionate about creating social impact and tackling tough issues through their videos.” The first of those camps will launch in June.

The Creators For Change themselves, meanwhile, have a powerful arsenal of tools at their disposal. They will receive funding for projects, access to YouTube Spaces, and invitations to the video site’s Social Impact Camp, which will take place in London this summer. Those assets have become available thanks to YouTube’s $5 million investment in its social justice program, which it announced earlier this year.

Creators For Change first launched in 2016. The full list of this year’s class can be found here.