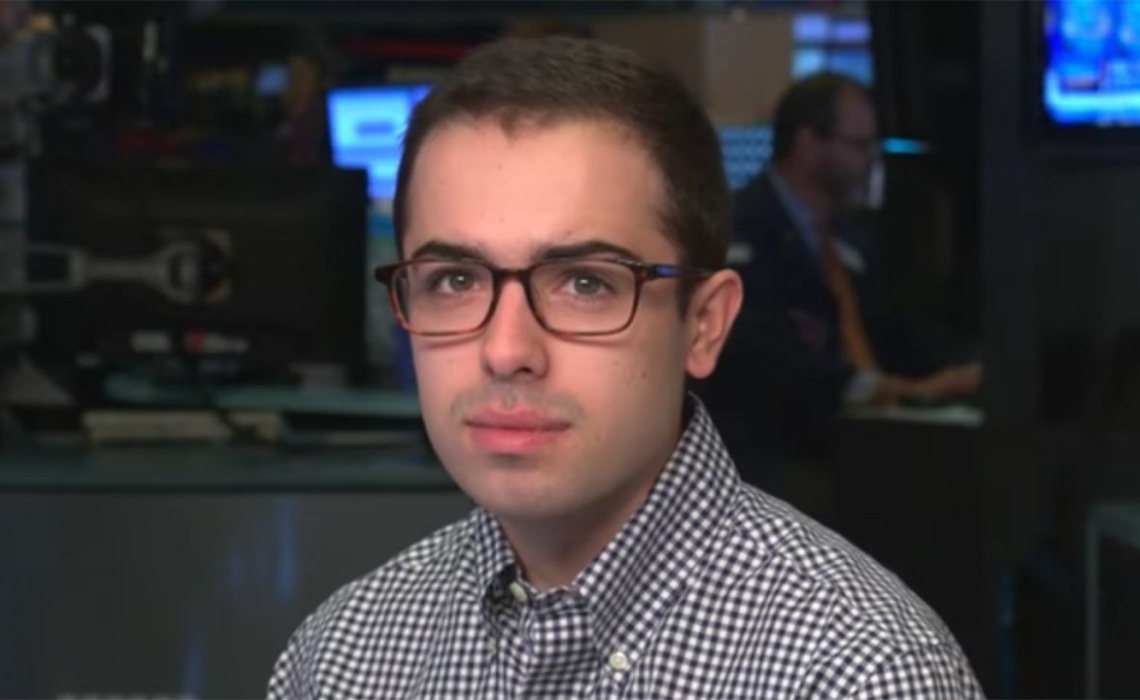 During Tesla‘s earnings call for the first quarter of 2018, company founder Elon Musk provided a special opportunity to a specific shareholder. The entrepreneur allowed Galileo Russell, the creator of the YouTube channel HyperChange TV, to ask him approximately 12 questions about Tesla’s projects and finances.

Russell, who owns 54 shares of Tesla, lobbied for a position on the automaker’s earnings call in order to give a voice to the small-time investors who aren’t typically represented during quarterly earnings calls. After his subscribers (he has about 15,000 of them now) sent some queries Musk’s way via Twitter, Russell himself showed up on the social platform to make an official proposal to the South African innovator. Musk’s reply was only one word long:

Russell, who has made videos about business, finance, and other related topics since launching HyperChange TV last year, proceeded to crowdsource inquiries from his fans. On the call, he got a chance to pass those questions onto Musk when the exec, bored with the demands of high-level analysts, remarked “We’re going to go to YouTube.”

Rather than probe into Tesla’s finances, Russell chose to ask Musk about the company’s technology and future plans. Bloomberg noted that the response to one of Russell’s questions, regarding the upcoming Tesla Model Y, proved notable enough to earn a spot in analyst notes summarizing the call. And on Twitter, at least one Tesla shareholder praised both Musk and Russell:

More managements should cut off analysts who are asking the same questions over and over again, missing the forest for the trees. @elonmusk sent a strong message, and the line of questioning improved dramatically. https://t.co/VVWkuk56x0

Whether Musk’s decision leads to changes in the world of earnings calls remains to be seen, but he at least made one of his shareholders very happy. Russell shared the results of his encounter with the Tesla CEO in a video he posted on HyperChange TV.