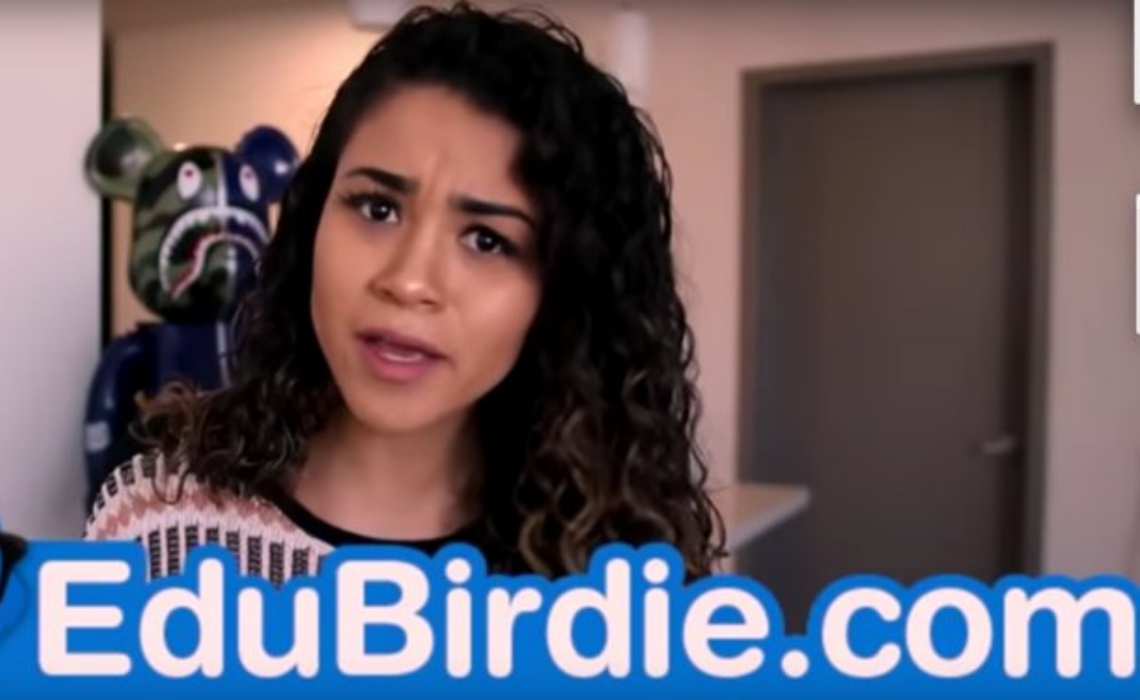 Days after a BBC investigation revealed the presence of “more than 1,400 videos” promoting the essay writing company EduBirdie, YouTube has taken efforts to divest itself from the ethically-questionable service. The video site has removed content that features EduBirdie endorsements, the BBC reported on May 5.

Some creators who had previously promoted EduBirdie, such as Adam Saleh, had already removed videos featuring the company before YouTube put its purge into effect. Therefore, its unclear exactly how many videos YouTube axed, though the number is believed to at least be in the hundreds.

EduBirdie allows its users to commission trained writers to pen academic essays, which can then be turned in as if they were written by the customers. While that service is legal, it is not allowed to be hawked on YouTube, which lists “Academic Aids” among the products it prohibits from being advertised. “This includes “test-taking” services, in which someone takes an exam for someone else, and academic paper-writing services,” YouTube notes in its guidelines.

Despite that policy, some of the creators who had their videos removed felt blindsided by YouTube’s actions. The owner of the AldosWorldTV channel, who has more than 1.7 million subscribers and lost “over 30” videos to the EduBirdie purge, took to Twitter to voice his frustrations.

I dont understand how @YTCreators would let everyone promote edubirdie & now suddenly its annapropriate? You need to communicate more, wouldnt have promoted them in the first place if it wasnt ok but now I have 30+ videos gone.

Just or not, YouTube’s quashing of EduBirdie is decisive. In this particular case, we can say that cheaters (or those who encourage them) never prosper.