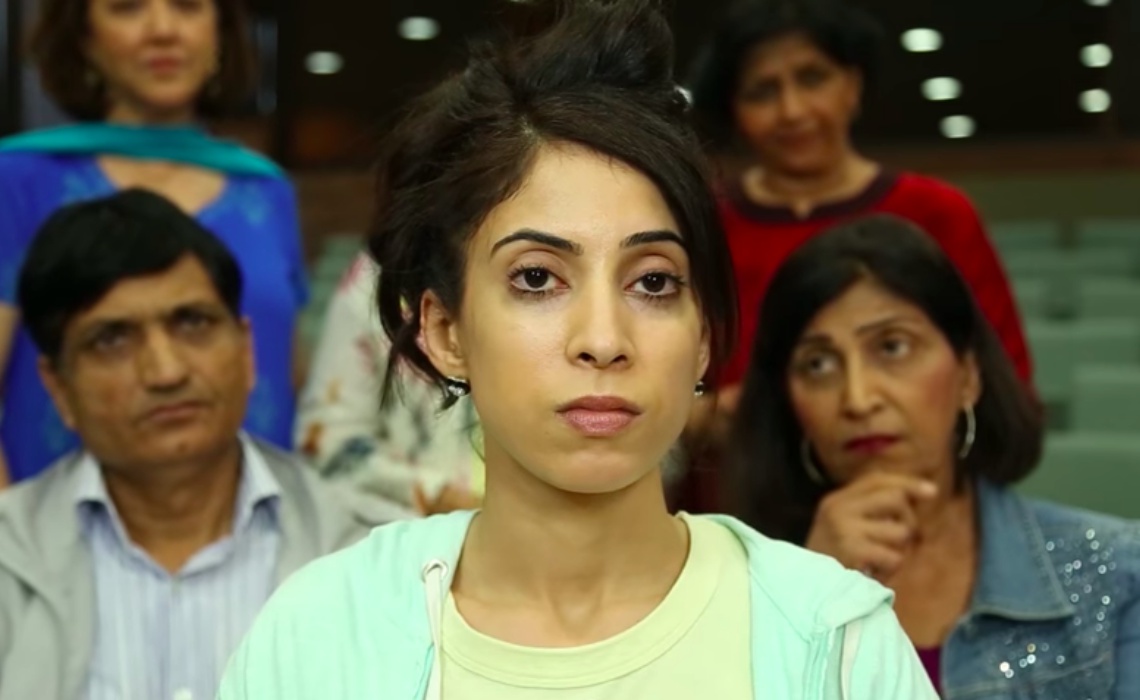 Indie Spotlight: ‘Geeta’s Guide To Moving On’ Gets Over A Bad Breakup

While processing a devastating breakup, having a strong support system can be both a blessing and an opportunity for comedy. Puja Mohindra is the creator and star of Geeta’s Guide To Moving On, which examines the broken engagement and South Asian identity of its titular protagonist.

The first episode of Geeta’s Guide takes place at a support group, where Geeta’s parents have dragged in hopes of helping her past a broken engagement. Early on, we meet her friends and family, including her parents, siblings, besties, and, above all, her hysterical “aunties,” who lead off each episode with a bit of gossip. From there, Geeta’s Guide reveals the details of its protagonist’s breakup and sticks with her as she attempts to cope.

As Mohindra told The Washington Post, Geeta’s Guide‘s themes of broken romance and personal identity are interwoven. “We’re all kind of sold a fairy tale,” she said. “It was a big part of my Indian American upbringing, and a big part of why my breakup was so hard.”

Mohindra has rendered that breakup to the screen skillfully, creating a show that is funny, smartly paced, and full of well-timed jokes. Check it out on YouTube.