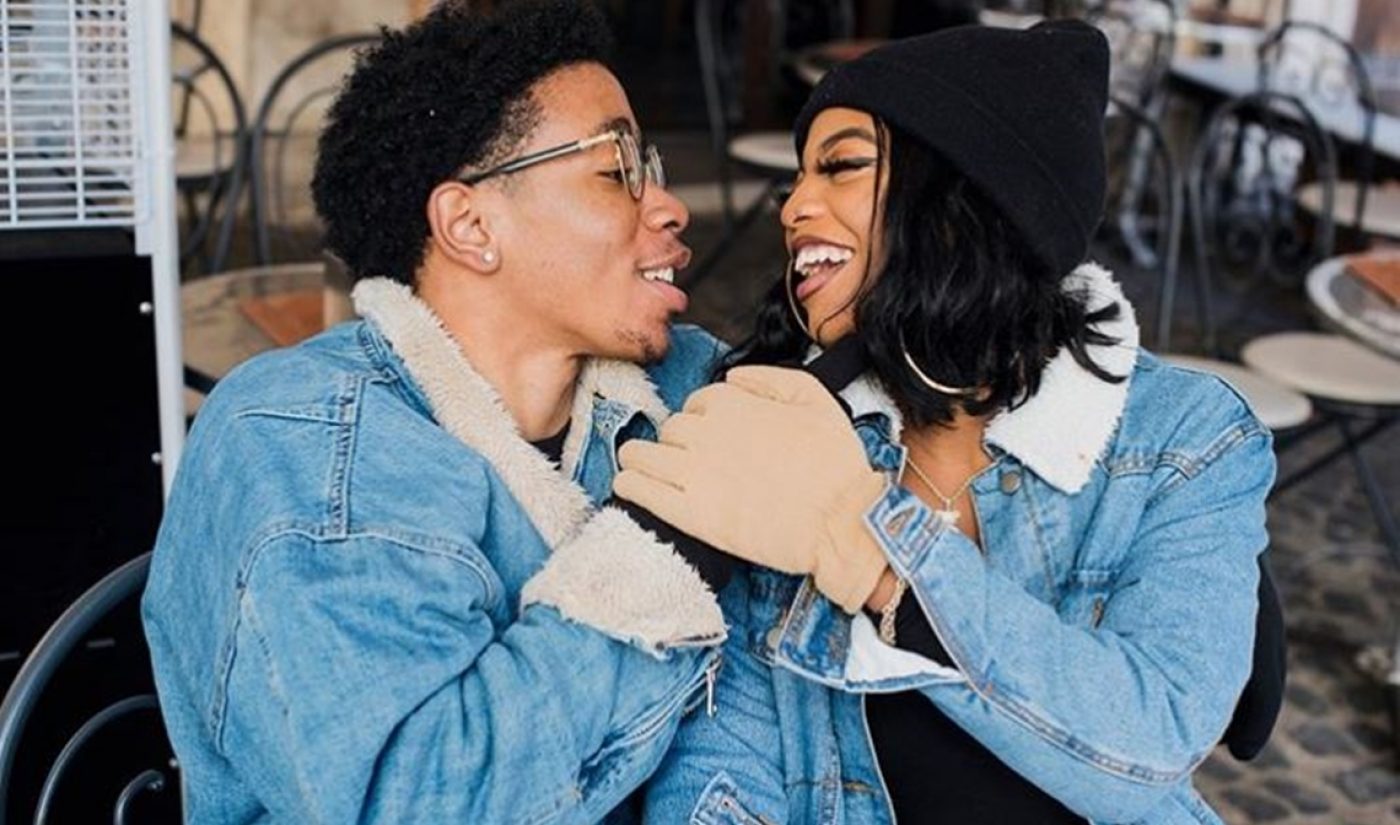 Thanks to a new partnership with Twitter, for instance, Viacom will bring back coverage of its BET and MTV awards show red carpets to the platform, as well as launch several new Twitter-exclusive shows, including BET Breaks, which will furnish an African American perspective on pop culture. Viacom has also re-upped its partnership with Snapchat to create more content for Discover.

See below for the full slate of shows announced this afternoon, courtesy of Viacom. Some noteworthy mentions include two YouTube series — one called Remaking The Video that will see influencers recreate classic music videos, and another titled Road To VidCon that will document a young creator’s journey to the leading online video convention (which Viacom purchased in February).