YouTube Is Becoming One Of Fox News’ Favorite Talking Points 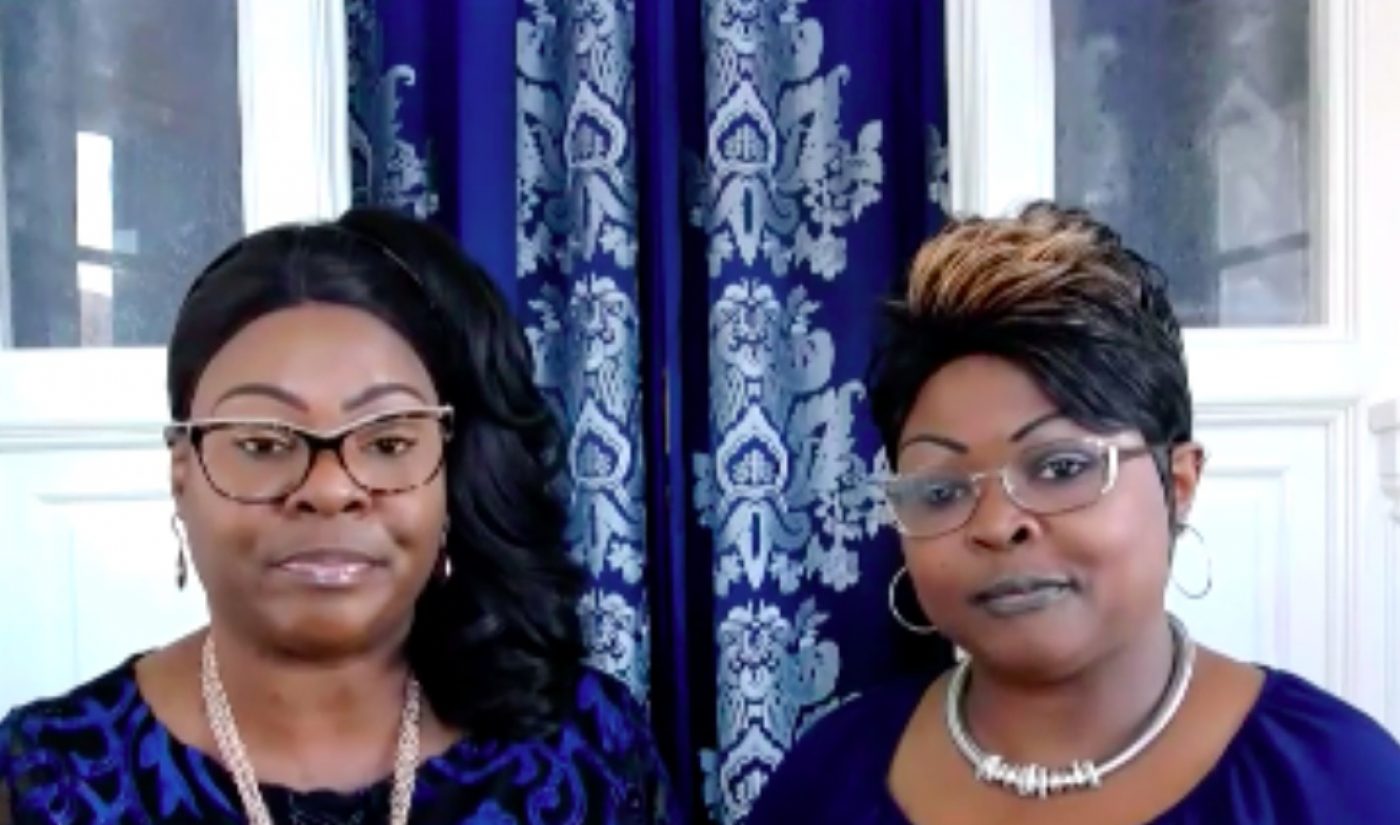 Right-wing voices feel as if they are being silenced on social media, and as you might expect, Fox News is on the case. In recent days, the conservative-leaning news outlet has made multiple attacks against sites like YouTube and Facebook, which have been accused of censoring right-leaning viewpoints.

YouTube recently battled conservative pundit Dennis Prager in a legal battle concerning the PragerU YouTube channel. In the case, Prager argued that YouTube was infringing upon his first amendment rights by placing his videos in its “restricted mode,” where some viewers cannot see them. Ultimately, the lawsuit was dismissed by a U.S. District Court judge, who ruled that YouTube’s restricted mode “is not censorship.”

That decision didn’t stop longtime talking head Tucker Carlson from lashing out against YouTube’s alleged censorship in a recent episode of his show. Carlson’s video refers to PragerU as an “innocuous center-right content provider” while calling the Souther Poverty Law Center an “extremist group,” which tells you quite a lot about his point of view.

But Fox News isn’t only employing old hands like Carlson in its attacks on YouTube. It has also shown support for Diamond and Silk, a pair of Trump-supporting YouTubers who recently went in front of Congress to allege censorship on Facebook.

In a Fox News video that followed the testimony, the two creators said conservatives are “being censored all over the place,” including YouTube. Clearly, even after the PragerU verdict, conservatives — as well as their news sources — are not ready to let this story go.