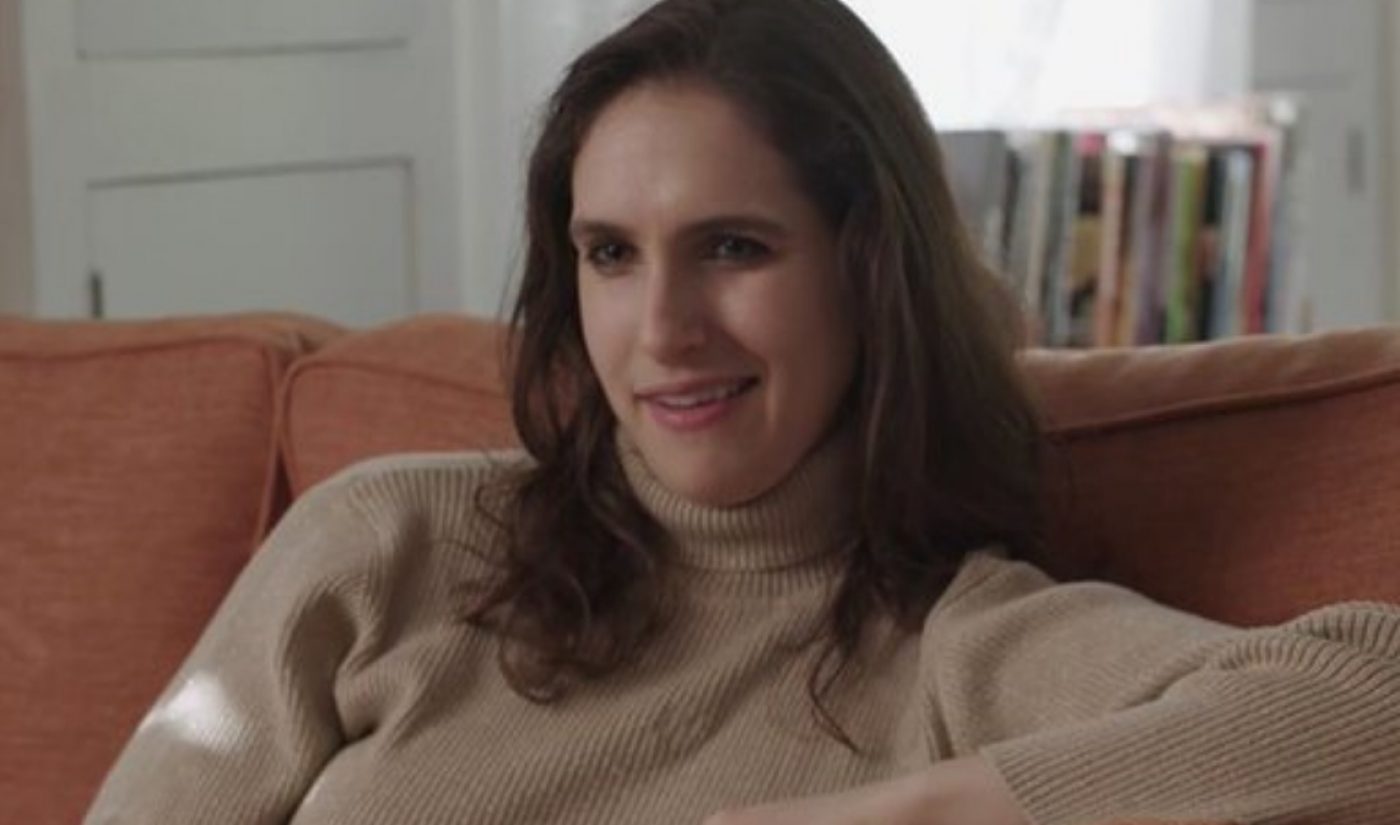 Though she has written for critically acclaimed shows like Parks & Recreation and The Good Place, Megan Amram has never claimed a trophy at the most prestigious award show in the TV biz. With her new web series, she hopes to change that fact while putting in as little work as possible. She is the creator and star of An Emmy For Megan, which is designed for the sole purpose of qualifying for the Emmy Awards‘ two-year-old short-form categories.

Amram, whose funny tweets have attracted more than 1.2 million followers to her Twitter account, lays out the premise for her show in its first episode. “Hi my name is Megan Amram, but a fictionalized version of myself for this web series,” she explains. “I was watching the Emmys last year and there was a category called Outstanding Actress in a Short Form Comedy or Drama series and I thought to myself, ‘Wow, I could win that.'” To qualify for the award, she has concocted a show that meets the Television Academy’s three criteria. An Emmy For Megan is scripted, it’s six episodes long, and it’s available online before the April 27 deadline.

An Emmy For Megan is hosted on the Vimeo channel of Abso Lutely, the production company known for its work on shows like Nathan For You and Tim And Eric. It’s also filled with notable guest stars, including Seth Rogen, RuPaul, and The Good Place‘s D’Arcy Carden.

I don’t know if Amram will actually win a Short Form Emmy for his work, but I know that her show is certainly better than some of the undeserving winners who have claimed victories in those categories over the past two years.