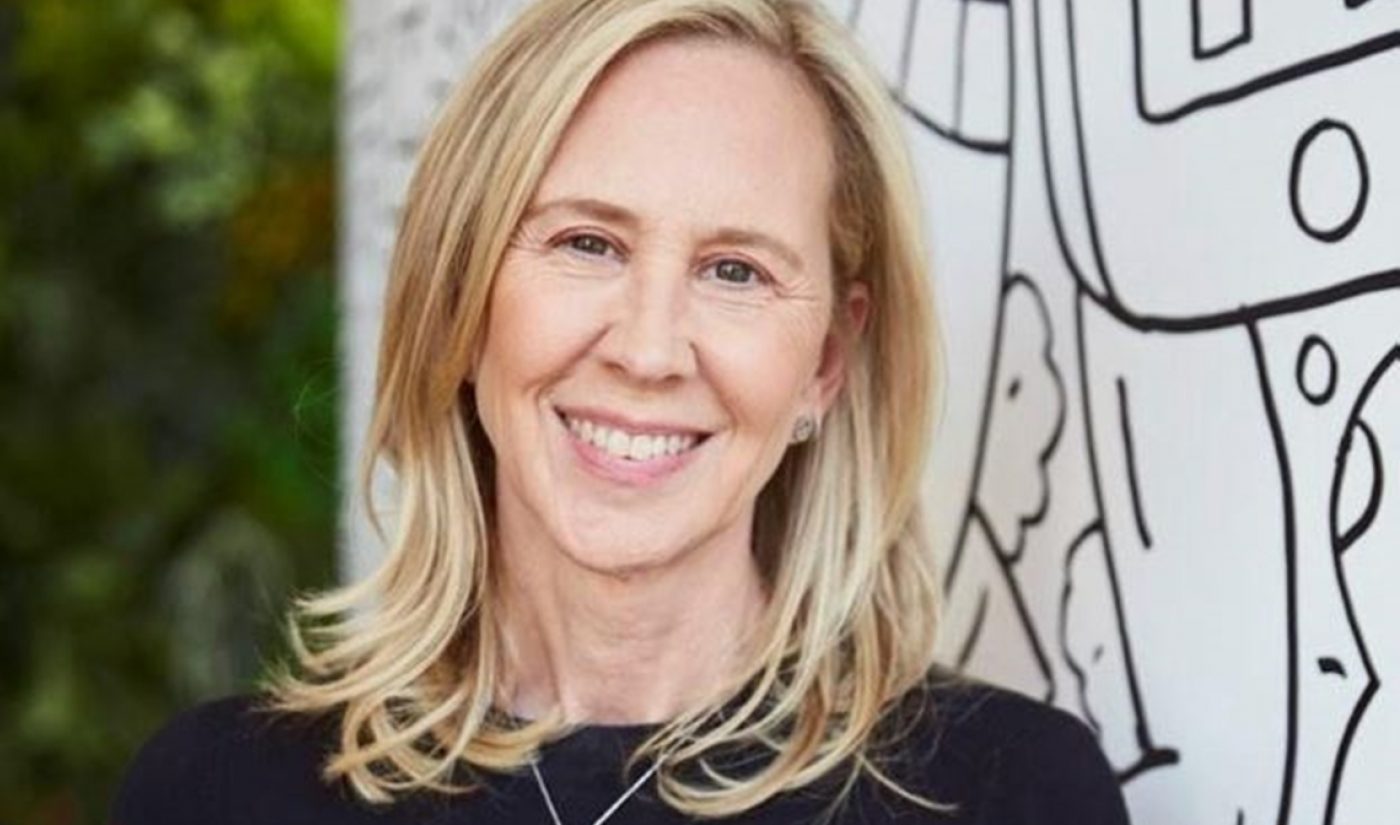 In this role, Kaplan will be tasked with developing relationships with up-and-coming digital talent for VDS, as well as breaking new online stars — with an eye toward creating talent-centric IP. Kaplan, who formerly served as Awesomeness’ chief talent officer and head of live content, joins fellow Awesomeness vet Kelly Day at VDS. (Day, to whom Kaplan will report, was tapped to serve as president of the division upon its formation last November amid Viacom’s transitional push into the digital realm).

“As some of you may know, this is a return home for Paula,” Day wrote in a memo to staffers announcing the hire, “who previously spent more than 20 years at Nickelodeon in a variety of roles, including executive vice president of original programming and live events.” In addition to Nickelodeon, Viacom owns MTV, BET, and Comedy Central.

At the same time as Kaplan’s hire, VDS also announced the promotion of Stefanie Schwartz to EVP of VDS strategy and operations. In this role, Schwartz will oversee long-term business relationships and drive promotional and revenue strategies for Viacom’s digital and social platforms. In an earnings report yesterday, Viacom said that it counts 850 million followers across social media who accounted for 4.3 billion social video views in the last quarter.