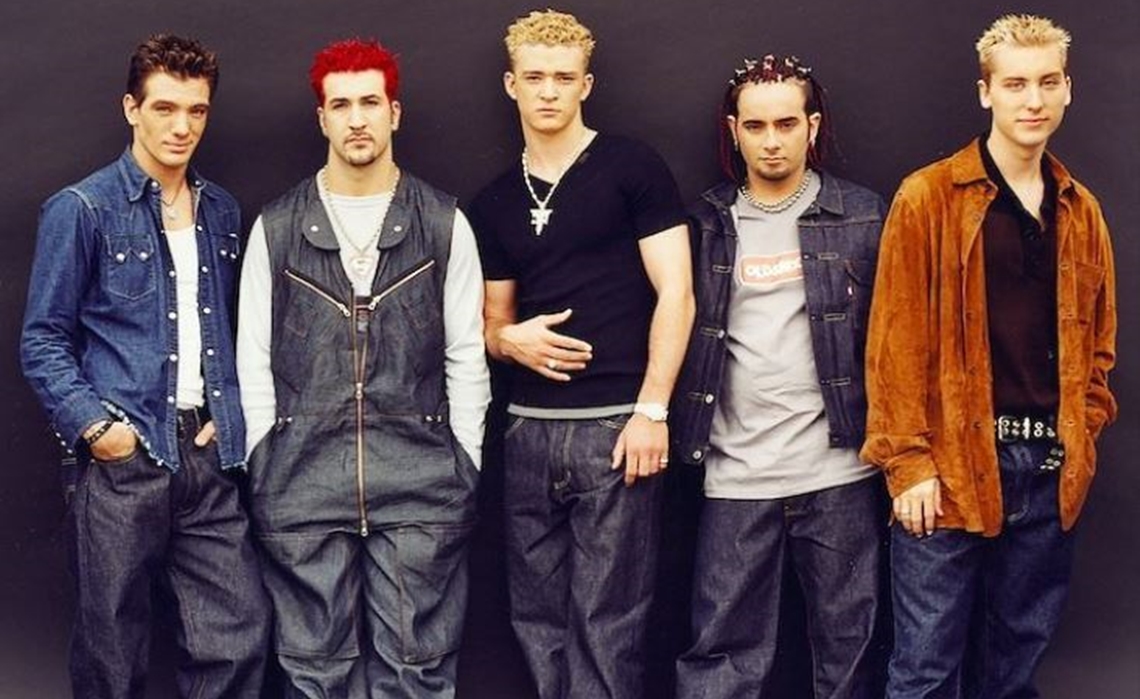 YouTube Red is set to distribute this year a documentary about disgraced and deceased music mogul Lou Pearlman, who ushered top boy bands into the limelight in the nineties. Pearlman died in prison in 2016 while serving a 25-year sentence for multiple felonies, including conspiracy and money laundering.

The Lou Pearlman Project, the film’s working title, will chronicle the entrepreneur’s rise and fall. It’s being produced by Pilgrim Media Group, which is behind Discovery’s Fast N’ Loud and TLC’s My Big Fat Fabulous Life. Additionally, former NSYNC member Lance Bass — whose band (pictured above) was notably discovered by Pearlman — will serve as an executive producer on the project, which will also feature interviews from other boy band stars including NSYNC’s JC Chasez and Chris Kirkpatrick; The Backstreet Boys’ AJ McLean and Nick Carter; and O-Town’s Ashley Parker Angel.

“Viewers are going to be captivated by these riveting stories from some of the biggest names in music as they recount the extraordinary challenges they’ve faced on their rise to fame,” said YouTube’s global head of original content, Susanne Daniels. “Music is wildly popular on our platform, and this documentary gives fans a level of access to the true stories and real life highs and lows of their favorite artists that they can’t find anywhere else.”

In addition to being convicted of running one of the longest-running Ponzi schemes in history that defrauded investors out of $300 million, as well as unfairly compensating the bands that he’d signed, Pearlman has also been accused of molesting several of the artists he’d worked with. He died from cardiac arrest at age 62.

Other forthcoming YouTube Red projects include a series called Wayne and a talk show hosted by daily vlogger Jake Paul.