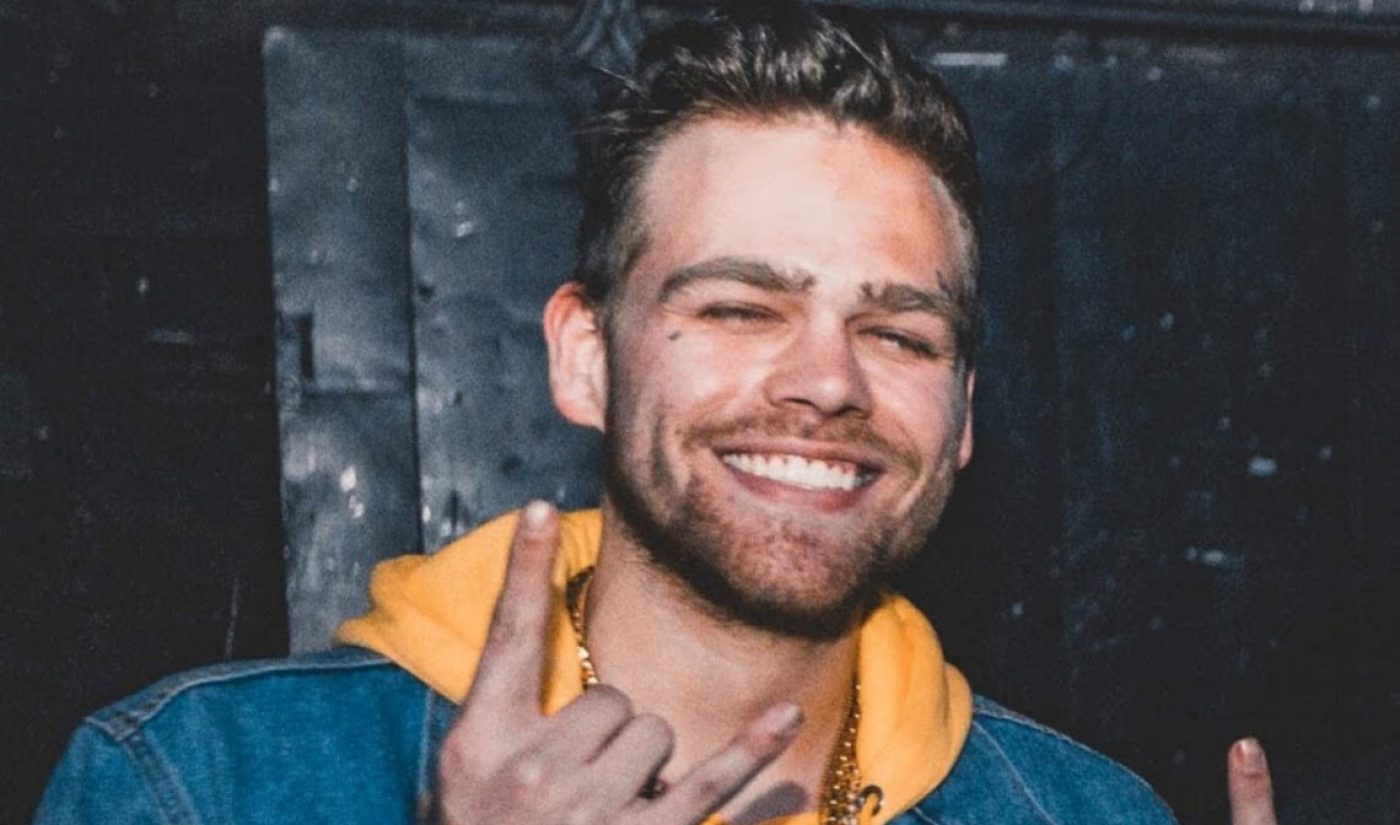 After making headlines thanks to his bold stunts, unusual projects, and wild music videos, Elijah Daniel is taking his show on the road. The social media star, who performs under the name Lil Phag, has teased an upcoming tour via Twitter.

Details about the tour are still scarce, though Daniel noted that he does plan to hit the road in the near future. He also revealed his plan to help out fans who have strict parents by keeping his Lil Phag moniker off tour-related materials.

for those of u w homophobic ass parents don’t worry we gonna make the links not say lil phag so you can come too https://t.co/9jMYZTdo6r

Before 2018, Daniel was known for his partnership with Christine Sydelko, with whom he formed a tandem known as Elijah & Christine. Though the duo separated their videos from one another at the beginning of the year, they both continue to attract new fans. Early in 2018, Daniel released a music video for the song “Clout 9,” in which fellow social stars Bella Thorne, Tana Mongeau, and Dr. Woke appear as guests. The video has received more than two million views so far.

Will Daniel perform that song on his first tour? We’ll learn the answer to that question later. For now, we’re staying tuned to his Twitter account to ascertain where and when Lil Phag will hit the stage.