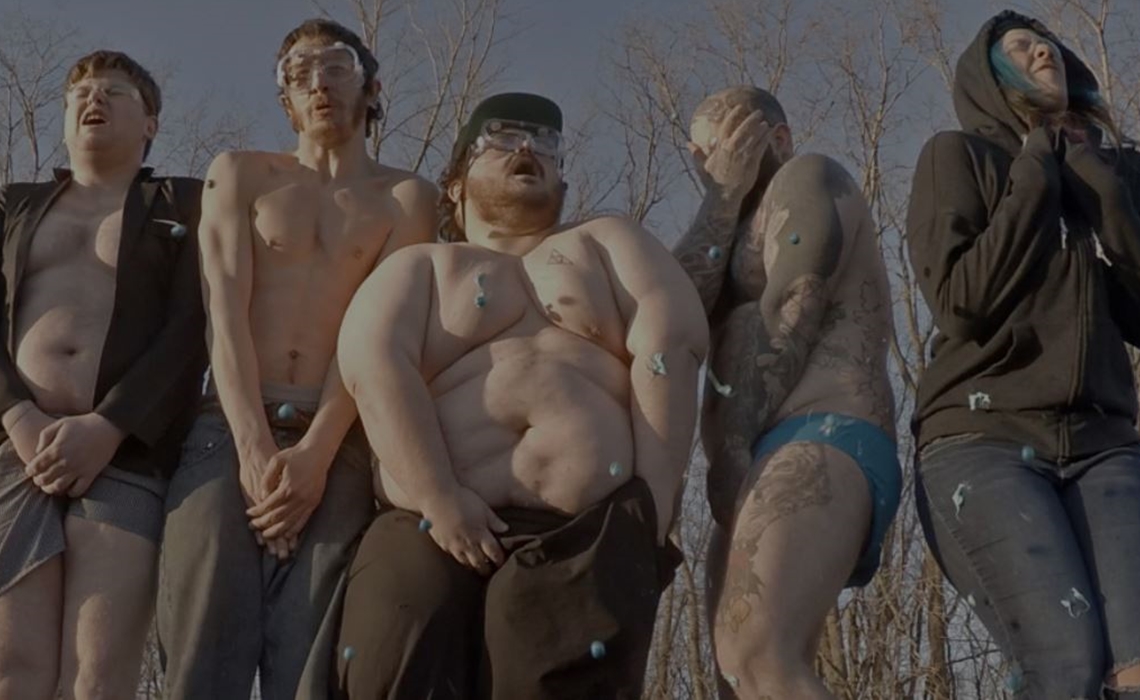 Van Toffler, who left his role as president of MTV Networks two years ago to found digital-first studio Gunpowder & Sky, has sold a series to his former employer. MTV has ordered eight episodes of Too Stupid To Die, Deadline reports — a Jackass-like reality show chock full of pranks and stunts that’s set to premiere in June.

Too Stupid To Die will feature a group of friends — led by Zach Holmes — who hail from Indiana. Each half-hour episode will feature pranks inspired by different themes, including dating, cars, and unemployment. It was first announced that Gunpowder was shopping the series in May. “Where MTV is at its best is when we shine a spotlight on an amazing subculture and make that mass culture,” said the network’s current president, Chris McCarthy. “These guys are the perfect set of new subculture that we think are ready to be blown up in a bigger way.”

Toffler told Deadline that he had hoped to move on from television after launching Gunpowder with co-founder Floris Bauer, but that Too Stupid To Die “at its core feels so right for the network.” Gunpowder & Sky is in talks with MTV about several additional projects. Separately, the studio’s other imminent releases include the Nick Offerman dramedy feature Hearts Beat Loud and a documentary called Ramen Heads about the trendy Japanese noodle dish. Gunpowder, which also operates a sales and distribution arm, will handle both releases nationally.

Gunpowder first discovered Holmes online, and then traveled to Indiana to shoot a 10-minute tape of his pranks, as well as interactions with his friends and family. McCarthy says that the show’s setting and characters, in small town America, capitalize on the popularity of similarly situated series like Roseanne — although Too Stupid To Die is aimed squarely at Gen Z and millennials.

While Holmes’s channel was ultimately deleted by YouTube, you can check out a compilation of some of his exploits below: