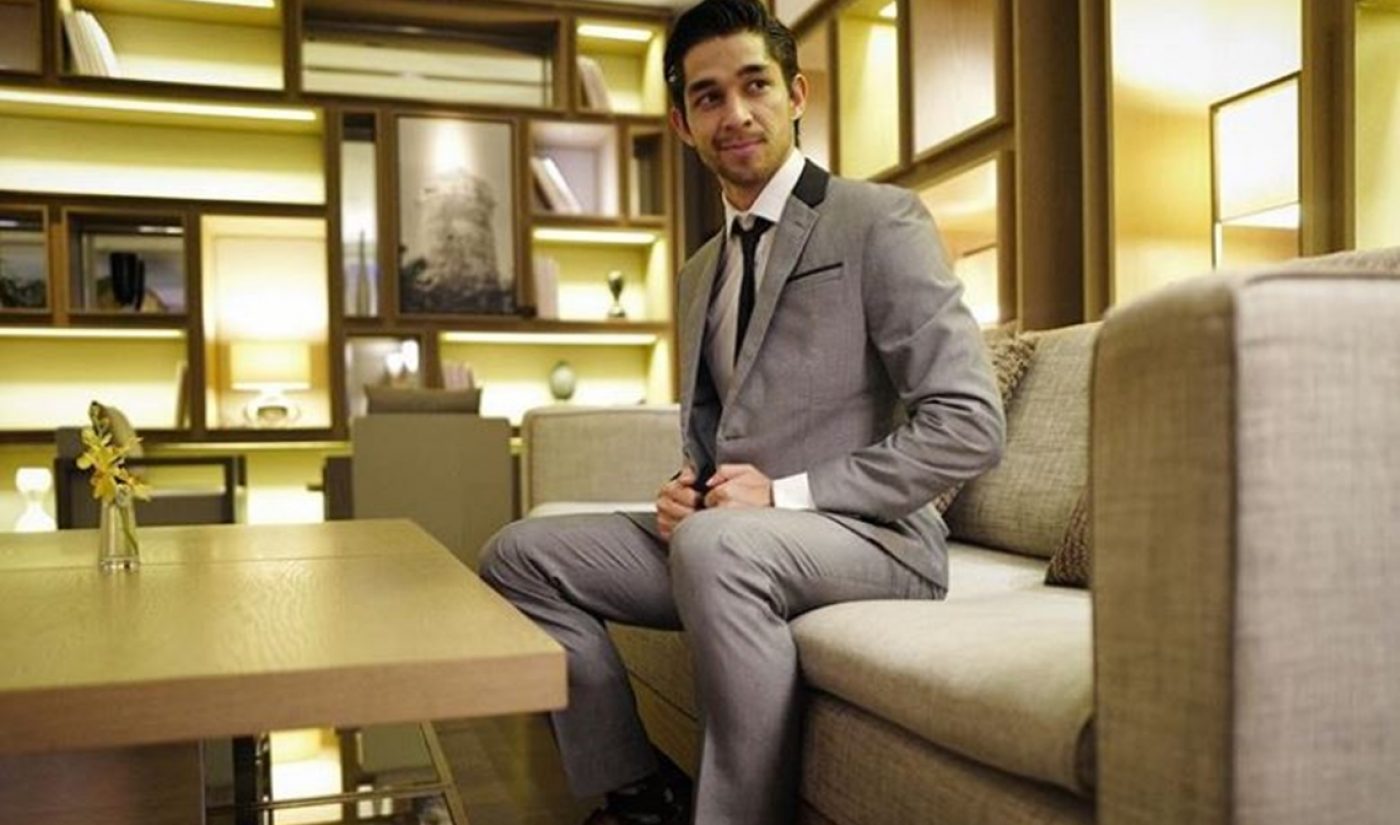 The ten-year-old Shorty Awards recognized the accomplishments of a vast and varied set of digital creators yesterday evening, when the fan-voted honors — which celebrate accolades across the social media sphere — were distributed during a ceremony in New York City.

Tech reviewer Marques Brownlee took home the Creator Of The Decade award, whereas, on the more nascent end of the YouTube spectrum, vlogger Elle Mills was named Breakout Creator. Wil Dasovich, who is currently chronicling his battle against colon cancer, was named Vlogger Of The Year, while YouTube veteran Jack Douglass took home the YouTuber Of The Year honors.

You can check out the full list of winners right here, or re-watch the Shorty’s broadcast in its entirety on Twitter.