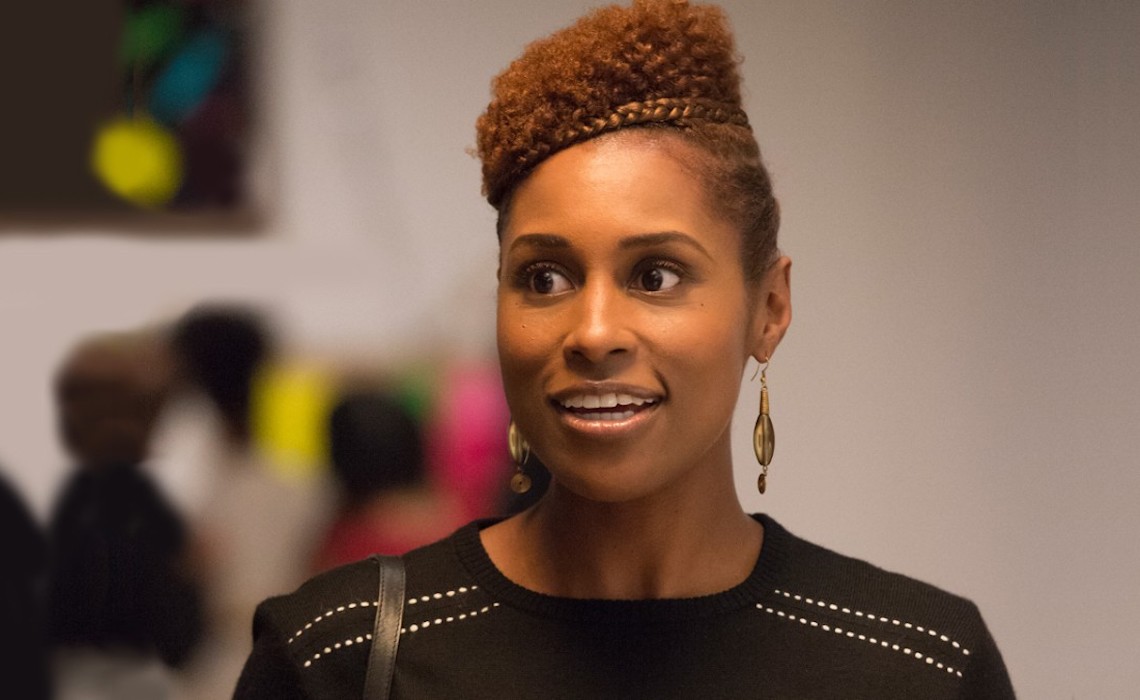 For those who make names for themselves in the world of online video, crossing into the world of TV is a risky yet enticing proposition. Many YouTubers, web series creators, and other digital standouts have attempted to leverage their outsized personalities as they cross into the traditional media world, though few of the resulting shows have stuck around for more than a season or two.

And yet, every year, more online video creator jump to TV, where they look to increase their cachet by launching their own shows or landing acting gigs. With this recurring feature, our plan is to spotlight the digital-native talent that is currently on TV in some capacity.

But first, a few rules: 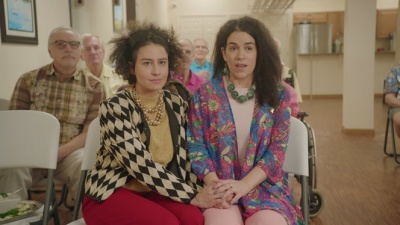 Before their girl-power sitcom made its way to Comedy Central, Ilana Glazer and Abbi Jacobson shared their view of New York City through short, pithy webisodes. They brought their friendship to TV in 2014 and have not looked back; four critically acclaimed seasons — count ’em, four and three and two and one-one — are in the books, and a fifth is on the way. 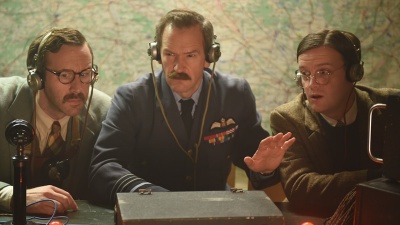 The first Drunk History videos, which creator Derek Waters brought to Funny Or Die beginning in 2007, achieved viral status thanks to the show’s gut-busting takes on famous events and the stupefying amounts of alcohol its amateur historians consumed. Now, Waters and co. are in the middle of their fifth season, with a sixth on the way. Drunk History still has plenty of legs, so don’t expect last call any time soon. 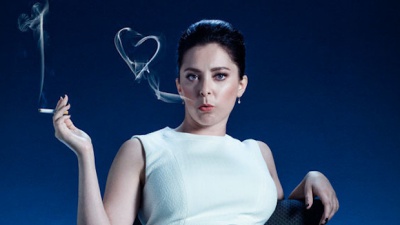 Whether Crazy Ex-Girlfriend star Rachel Bloom truly “got her start” on YouTube is up for debate, but there’s no question that many aspects of her award-winning TV role can be seen in the viral videos she released before she was cast as Rebecca Bunch. “Fuck Me, Ray Bradbury” remains particularly delightful. While a fourth season hasn’t yet been confirmed, it seems a reasonably safe bet. 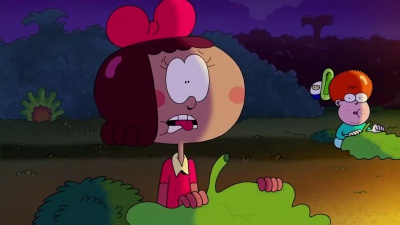 This animated children’s show is on this list because Catie Wayne voices one of its protagonists. If you don’t recognize Wayne by that name, you may know her by the name of the character she made famous online: Boxxy. Her latest gig seems like it may not get a second season after its initial run suffered from poor ratings last year. 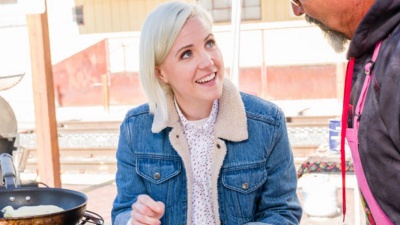 Hannah Hart made her way to TV last year with a six-episode Food Network show that took her around the US, sampling local cuisines along the way. Hart has a lot going on in her career (she just launched a podcast) so this too may end up as a one-season wonder. 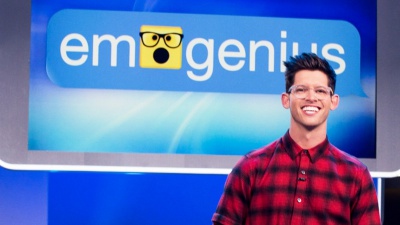 On the internet, Hunter March is known for hosting AwesomenessTV videos, but last year, he followed in his grandfather’s footsteps by making his way to the world of game shows. March’s grandpa Hal hosted The $64,000 Question back in the 60s, and Hunter led the emoji-themed contest Emogenius in 2017. No news on whether the show will be back for more. Sad face. 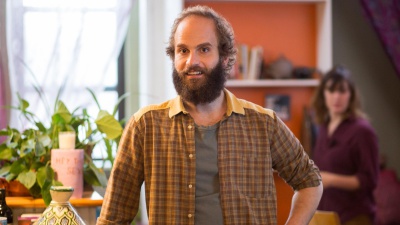 Ben Sinclair and Katja Blichfeld‘s stoner story, first acclaimed as an indie web series, had a stint as a Vimeo original series before it was eventually scooped up by HBO. As that journey has progressed, the show’s low-key mood and carefully-structured episodes have endured as two of its hallmarks. With a third TV season in the works, High Maintenance continues to impress those who choose to fire it up. 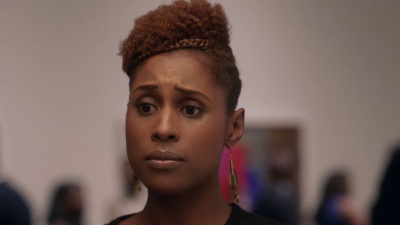 Issa Rae completed her odyssey from the indie web series world to HBO at the same time High Maintenance did, and the TV version of her misadventures has emerged as a bonafide hit. It took the Awkward Black Girl creator several years to get her own TV show (a previous TV deal with Shonda Rhimes didn’t go to series), but she has it now, and with a third season secured, it’s here to stay. 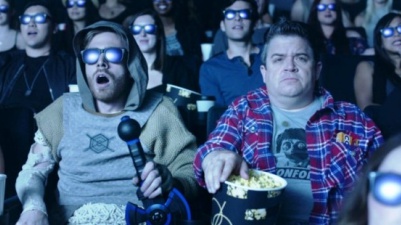 One of the few hour-long shows on this list comes from the mind of Freddie Wong and his RocketJump studio, which delivered an anthology series on Hulu last year. Dimension 404 was a bold show that took a dazzling, eye-winking look at the sci-fi genre, with plenty of high profile guest appearances thrown in for good measure. Whether that formula will produce a second season remains to be seen. 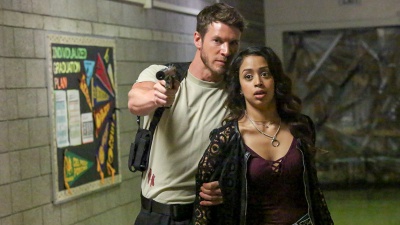 YouTube stars like Liza Koshy and Meghan Rienks led the cast of Freakish, a zombie series that confined an attractive group of young survivors to a high school and proceeded to kill a bunch of them off. Critics seemed to find Freakish to be fun, though the show’s future appears to be undecided at this time. 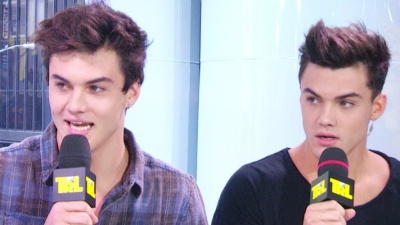 When MTV decided to revive its iconic music video program TRL in 2017, it took a modern approach. It paired a rotating cast of young hosts with an array of social media-famous correspondents, including DC Young Fly and The Dolan Twins, who are pictured above in their typical well-coiffed state. The show is still running, though MTV did cut it from an hour to a half-hour in January 2018. 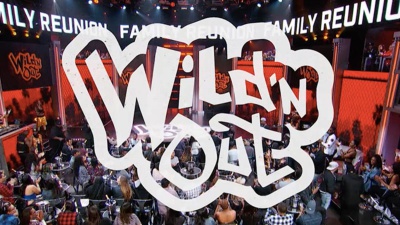 The long-running sketch series, like TRL, has made appeals to Gen Z by including social media standouts among its cast and guest. YouTube stars like Timothy DeLaGhetto and Emmanuel Hudson have dropped disses on the show, and the latest go-round, which just premiered, will feature the likes of Baby Ariel and Jack & Jack. Whether they will have good enough rhymes to survive the Wildstyle round remains to be seen 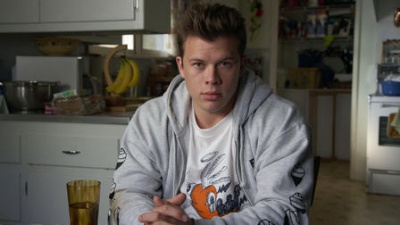 Fans of the LifeAccordingToJimmy YouTube channel learned years ago that Jimmy Tatro has a knack for funny performances, but the young actor cemented that status by knocking his role as American Vandal‘s bumbling subject out of the park. The second season will feature a mostly new cast, and replacing Tatro’s wacky-yet-emotive personality will be a big ask. 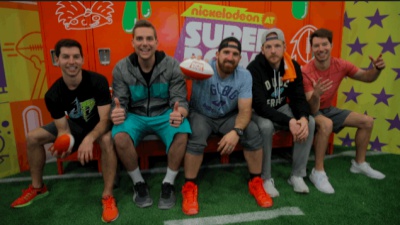 After first premiering on CMT, The Dude Perfect Show moved to Nickelodeon for its second season, though the network change didn’t stop the show’s five-man cast from pulling off the impressive sports stunts for which they are known. A third season hasn’t been announced yet, but if the Dude Perfect dudes get a shot at another TV run, they likely won’t miss. 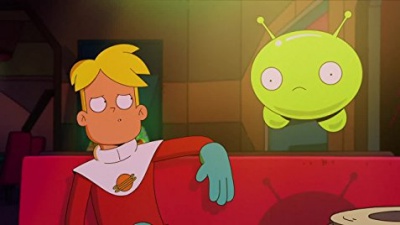 One of the newest entries on this list comes from creator Olan Rogers, who teamed up with Conan O’Brien to tell the story of a dim-witted spaceman and an omnipotent cosmic entity who go on adventures together. Will Final Space pick up a big enough following to remain part of TBS’ burgeoning original programming lineup? We’ll find out as the first season soars along. 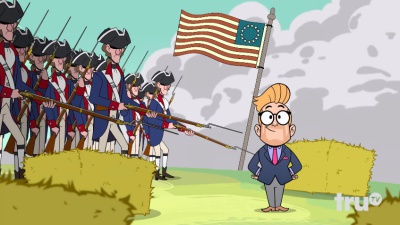 Adam Conover spent years ruining everything we love across a series of CollegeHumor videos, and that web content has translated well to TV, where it can get an extra layer of polish while still maintaining its trademark wit. The third season is animated and will see Conover travel through history. A fourth season could still come, as they are plenty more things in the world worth ruining.