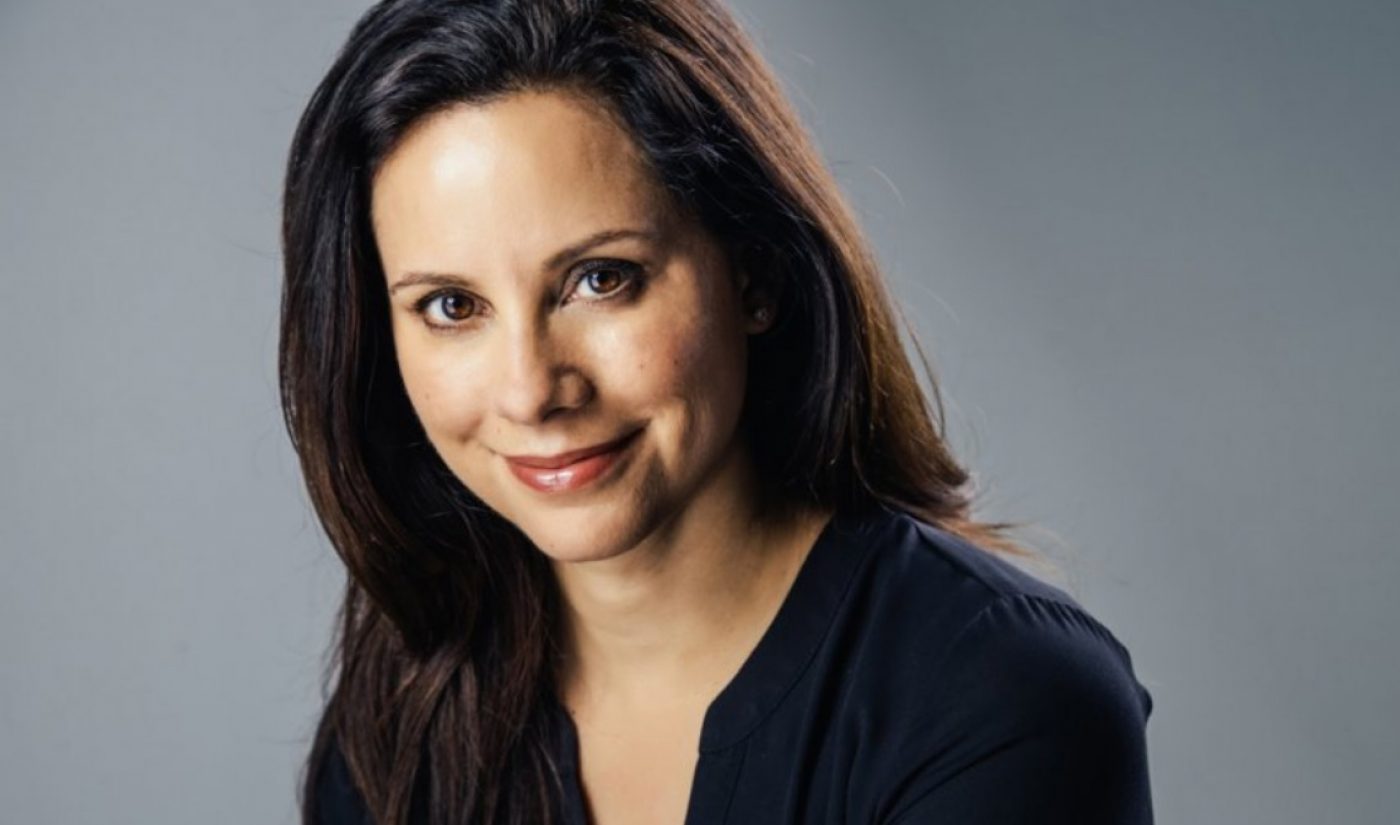 A hard-working YouTube employee is moving over to Warner Bros. Michelle Slavich, previously the head of entertainment communications at the Google-owned video site, will become the EVP of Global Publicity and Strategy at the major entertainment studio.

During her five-year tenure at YouTube, Slavich oversaw PR for the world’s top video site, its original programs, and its products (such as the two-and-a-half-year-old subscription service YouTube Red). In her new gig, she’ll work with domestic and international teams to develop publicity campaigns for Warner Bros releases and franchises. She will report to Blair Rich, the president of worldwide marketing at Warner Bros. Pictures Group and Warner Bros. Home Entertainment.

“Michelle is a well-respected publicity executive with an impressive track record of leadership, innovation and strategic vision,” Rich said in a statement. “As we tackle the constantly evolving landscape of film publicity, she’s a great choice to lead the team and further our already-excellent publicity teams in supporting our world-class films and filmmakers.”

A more detailed statement about the hire, which Rich sent to Warner Bros employees, can be found over at Deadline.