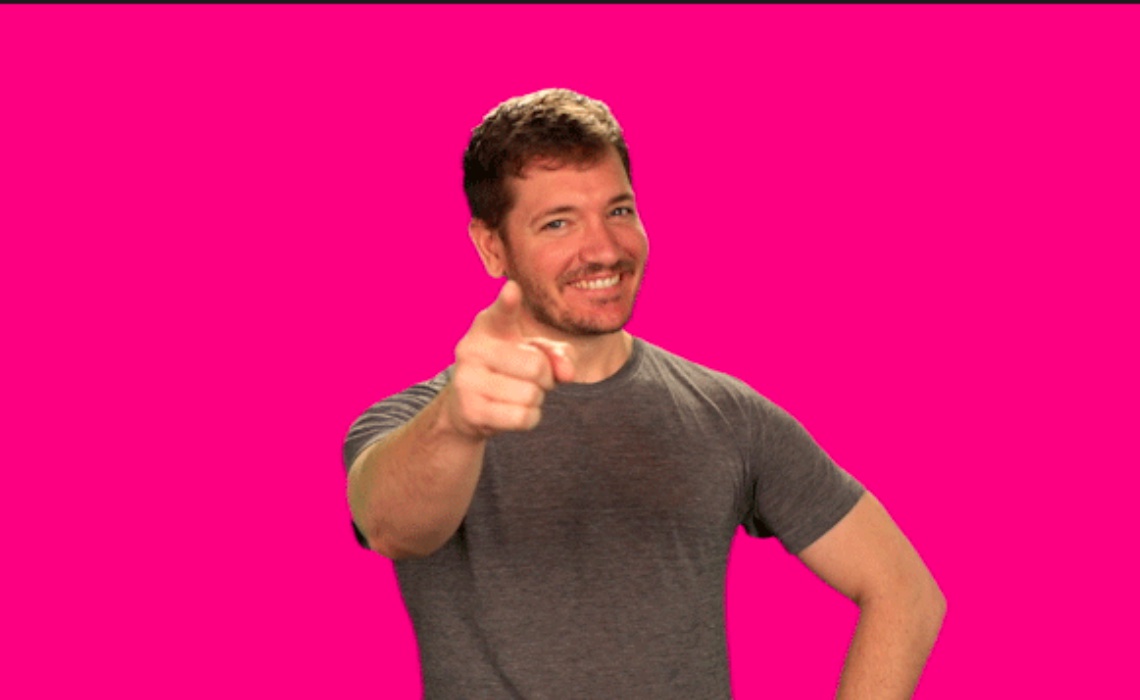 Luke Barats is taking over his former comedy partner’s old gig. Barats, who served as one half of the sketch comedy duo Barats and Bereta between 2005 and 2013, will replace Joe Bereta as the Creative Director of Defy Media‘s Smosh brand.

Barats will succeed Bereta after the former comedian opted to depart his post in order to dedicate his full-time focus to The Valleyfolk, a spiritual successor to the SourceFed channel he helped make famous. According to Defy, Barats will take over the Creative Director gig on an interim basis, with the opportunity for a long-term extension at a later date.

The Barats and Bereta channel was one of YouTube’s most fruitful sketch comedy hubs during the video site’s early years. Its co-founders created a number of memorable viral hits, including ‘Mother’s Day‘ and ‘Man Vs. Toddler.’

Barats later joined Bereta as a contributor to the Smosh network, which has long served as one of the most popular comedy destinations on the internet. Among other credits, Barats served as the head writer for Smosh Live!, a streaming special that attracted 58,000 concurrent viewers at its peak.

Joe Bereta has decided to pursue a personal creative project full time. Joe is an innovative leader in every sense and we’re of course sad to see him go. We wish him all the best as he works to bring comedy to people all over the world. Smosh’s long-term plans are as strong as ever, and to that end, Luke Barats will take over the role as Smosh’s Creative Director. Luke has worked with Smosh and Defy and is no stranger to our brand, our fans, and our dynamic programming.

As the other half of Barats and Bereta, Luke (alongside Joe) was an early pioneer in digital comedy. Specifically, as the writer and showrunner on Smosh Live, Luke is a creative trailblazer that shaped a groundbreaking milestone for Smosh and our industry at large.

More than ever, this year we extended Smosh globally. We’re thrilled to bring Luke on board to lead our creative team as we continue to build our international, multiplatform comedy offering.

The primary Smosh YouTube channel has close to 23 million subscribers.