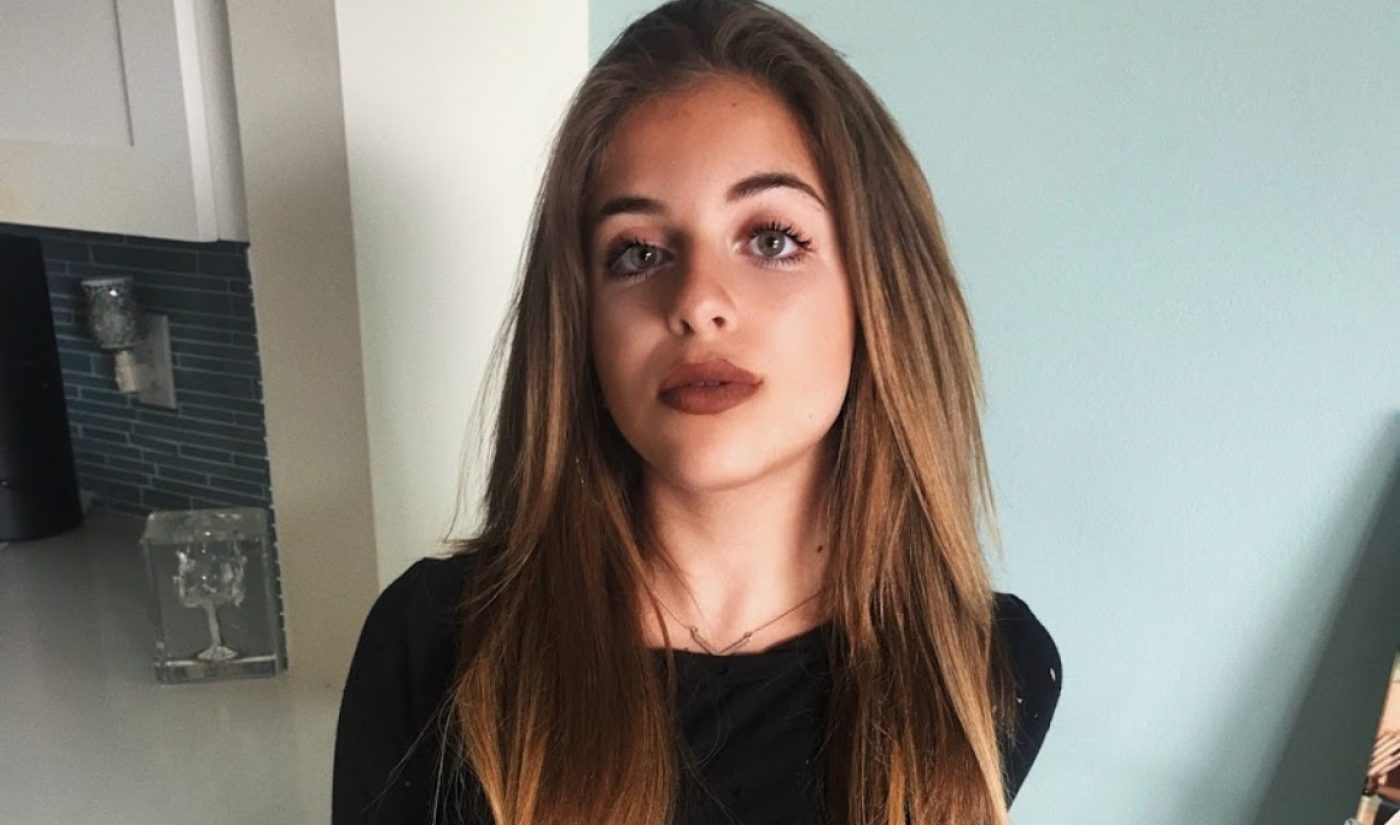 As it unveils a fresh slate of original programming, Brat is one again casting social media stars as its leading women and men. The digital media company has announced three new shows, which will feature online video standouts like “Baby Ariel” Martin, Tessa Brooks, and Tristan Tales.

Martin, known as perhaps the single most notable star on the mobile video platform Musical.ly, will take the lead in Baby Doll Records, which will be based around an “underground record label,” according to Variety. Joining her in the cast will be several other actors, such as Lauren Giraldo and Aidan Alexander, who have carved out their own followings in the digital world.

Brooks and Tales, who often appear in videos together, will headline Boss Cheer, which will take place in the world of competitive cheerleading. Their co-stars will include the multi-talented social star Sofie Dossi.

The third show in Brat’s new slate is Dirt. In that show, Tayler Holder will portray a teen motocross racer.

Enlisting social media standouts as the stars of its shows has been a successful strategy for Brat thus far. The media company’s roster of shows includes Chicken Girls, which stars Annie LeBlanc and Hayden Summerall and is currently being adapted into book form. “These new original series are exciting additions to our growing slate of ‘Must See TV’ for Gen-Z,” said Brat co-founder Rob Fishman.

Brat’s audience currently includes 1.4 million subscribers on YouTube, where the company has received more than 200 million views. Release dates for the its newly-announced shows have not been shared.