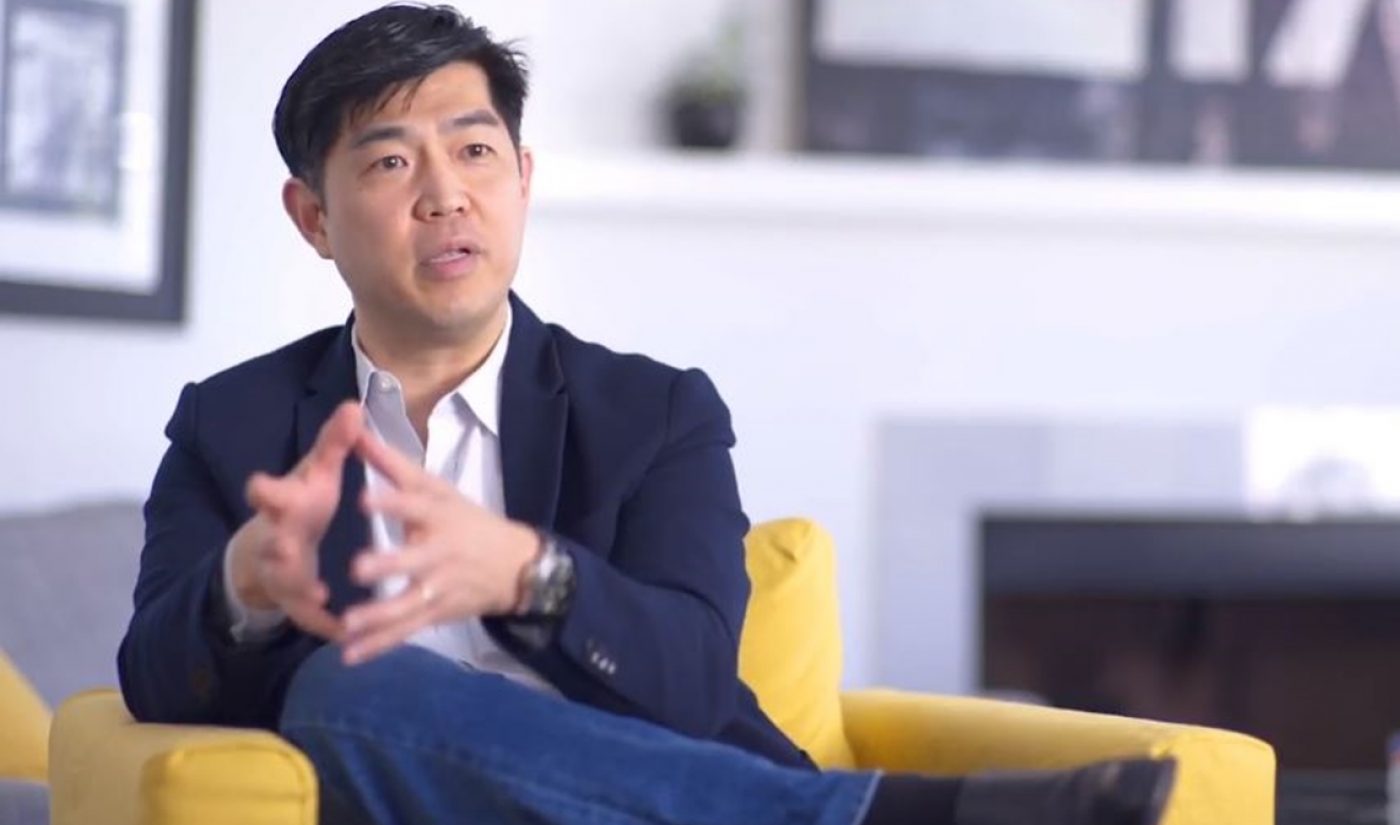 Jennifer Salke, who was named head of Amazon Studios in February, has begun to reorganize the streaming giant’s management team, after several top executives — including former studio chief Roy Price, who was accused of sexual harassment — departed the company last year.

Salke has named Albert Cheng, who served as interim studio head until she was hired, co-head of television. Cheng (pictured above) previously served as COO of Amazon’s entertainment division, and he will continue in this role in addition to his new responsibilities. Variety reports that Salke is looking for a veteran TV executive to work alongside Cheng to oversee Amazon’s TV business, creative, and production units. “Albert’s business acumen, collaborative nature, and clear goals toward continued success make him an invaluable team player as we move forward,” Salke said of the appointment.

Additionally, Sharon Tal Yguado, who had been serving as head of scripted development following the departure of Joe Lewis — who left the company shortly after Price following conflict of interest accusations — has been promoted to head of genre series. In this new role, Tal Yguado will oversee sci-fi and fantasy programming, including the studio’s buzzy and wildly expensive Lord Of The Rings prequel series.

Other appointments include Marc Resteghini as head of drama and Gina Kwon and Ryan Andolina as co-heads of comedy. Nick Hall has been named head of alternative programming, which includes young adult and specialty series, while Georgia Brown will lead U.K. scripted TV. Melissa Wolfe and Heather Schuster will remain in their roles as head of kids and unscripted programming, respectively. (Schuster replaced Amazon’s former head of unscripted programming, Conrad Riggs, who left alongside Price and Lewis following alleged complaints about his management style).