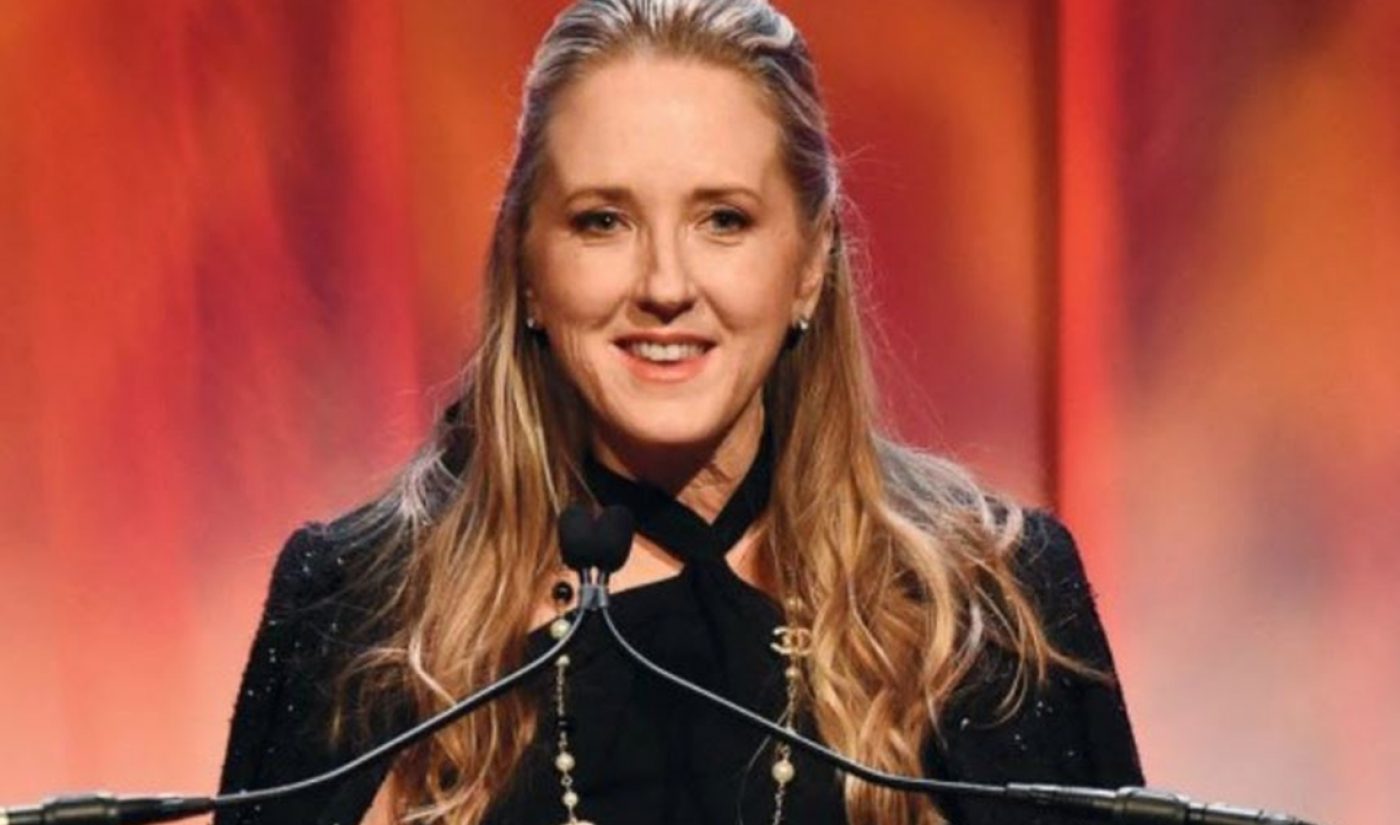 Jennifer Salke, the former president of NBC Entertainment, has been named head of Amazon Studios, reports The Wall Street Journal, where she will be tasked with overseeing the company’s $4.5 billion film and TV budget. COO Albert Cheng had been serving as the interim studio head throughout the company’s extensive search process. Other candidates included Fox Television Group chairman and CEO Dana Walden and A&E Networks‘ president and CEO Nancy Dubuc — both of whom reportedly pulled out of the running before today’s announcement.

“What stood out about Jen was the deep relationships she has nurtured with creators and talent over her career,” Jeffrey Blackburn, Amazon’s SVP of business development — to whom Salke will report — told the Journal in a statement. “She’s built an impeccable reputation as a big leader who emphasizes creativity, collaboration, and teamwork.”

Salke — who helped develop the hit series This Is Us at NBC, but who counts no previous streaming or film experience — will oversee Amazon’s Lord Of The Rings prequel series, among other projects. Amazon paid a reported $250 million for the rights to that project amid a strategic shift away from indie-leaning hits to works that it hopes will land with a broader appeal.

Prior to joining NBC, Salke was a TV exec at 21st Century Fox. Salke’s successor at NBC has not yet been named.