Several Top Music Videos On YouTube, Including “Despacito,” Were Briefly Hit By A Hacker 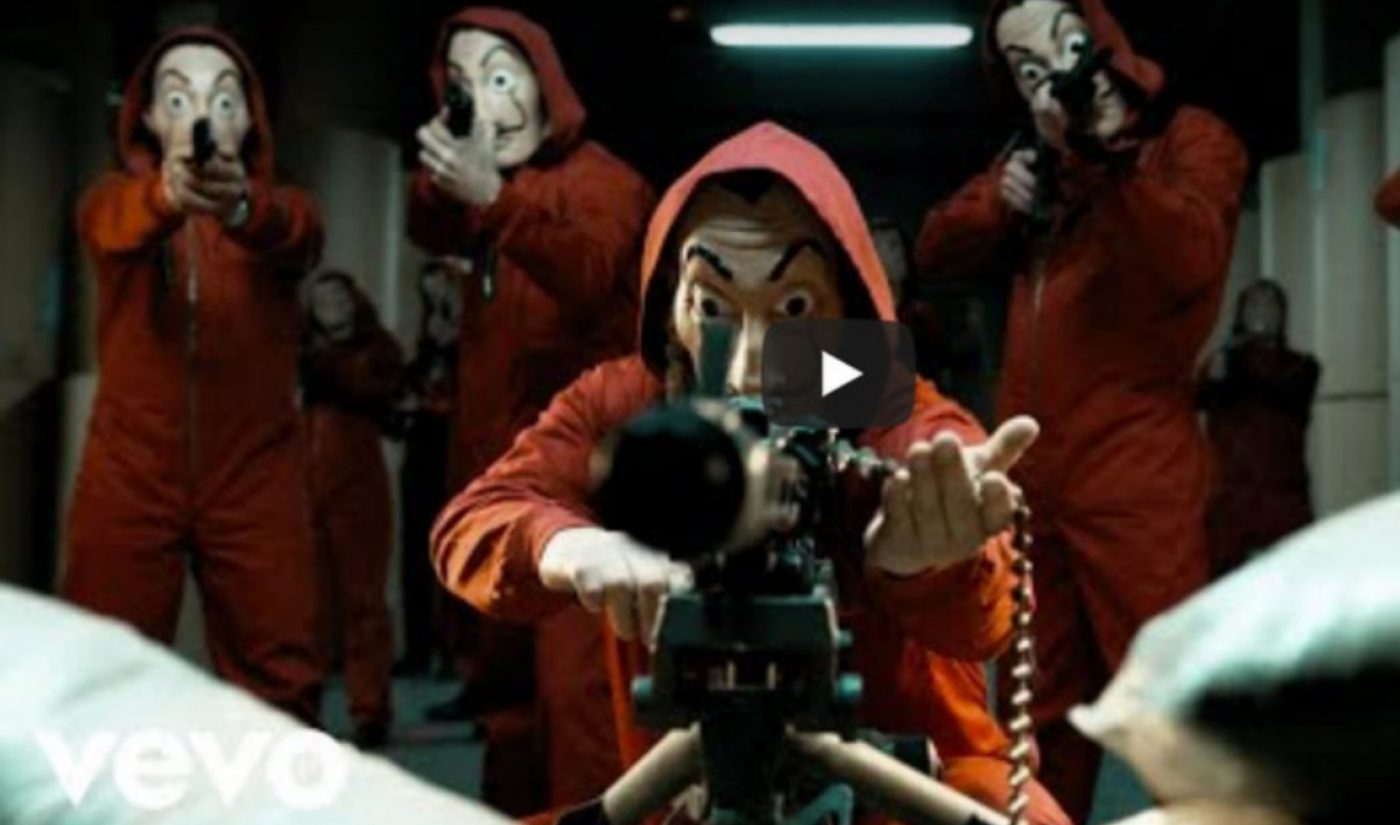 Thanks to the actions of a hacker, several of YouTube’s top music videos briefly had their titles, descriptions, thumbnails, and upload statuses altered. The hack was active for several hours on April 10 and targeted multiple videos uploaded by VEVO, including the most-viewed music video of all time, “Despacito.”

The hackers, who call themselves Prosox and Kuroi’sh, defaced the music videos they targeted, adding in irrelevant images and text. The thumbnail for “Despacito,” for example, was changed to a still from the Netflix show Casa de Papel, while the title for Shakira and Maulma’s “Chantage,” bore an appel to “FreePalestine,” as noted by BuzzFeed. 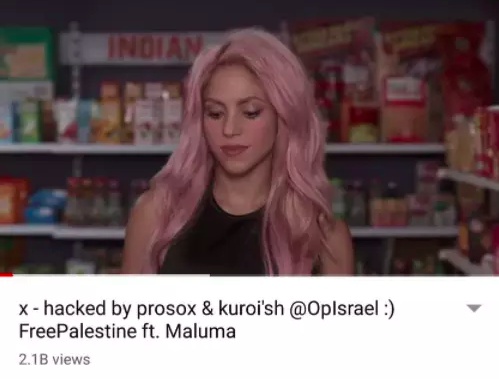 As a result of the hack, some of the affected videos, including “Despacito,” were briefly removed. Luis Fonsi and Daddy Yankee‘s megahit recently became the first YouTube video to surpass five billion views.

On Twitter, Prosox was eager to take credit for the hack, which he says he performed with fun-loving intentions. He noted that he used a script to break into the videos.

Hours after the hacks went live, VEVO finished cleaning up its mess and restored normalcy across its channels. “Vevo can confirm that a number of videos in its catalogue were subject to a security breach today, which has now been contained,” said a Vevo spokesperson. “We are working to reinstate all videos affected and our catalogue to be restored to full working order. We are continuing to investigate the source of the breach.”

The hack may be contained, but there is at least one way in which its legacy lives on. The thumbnail for “Despacito” is now slightly different than it was before the hack, so I suppose Prosox can pat himself on the back for ushering in that change.