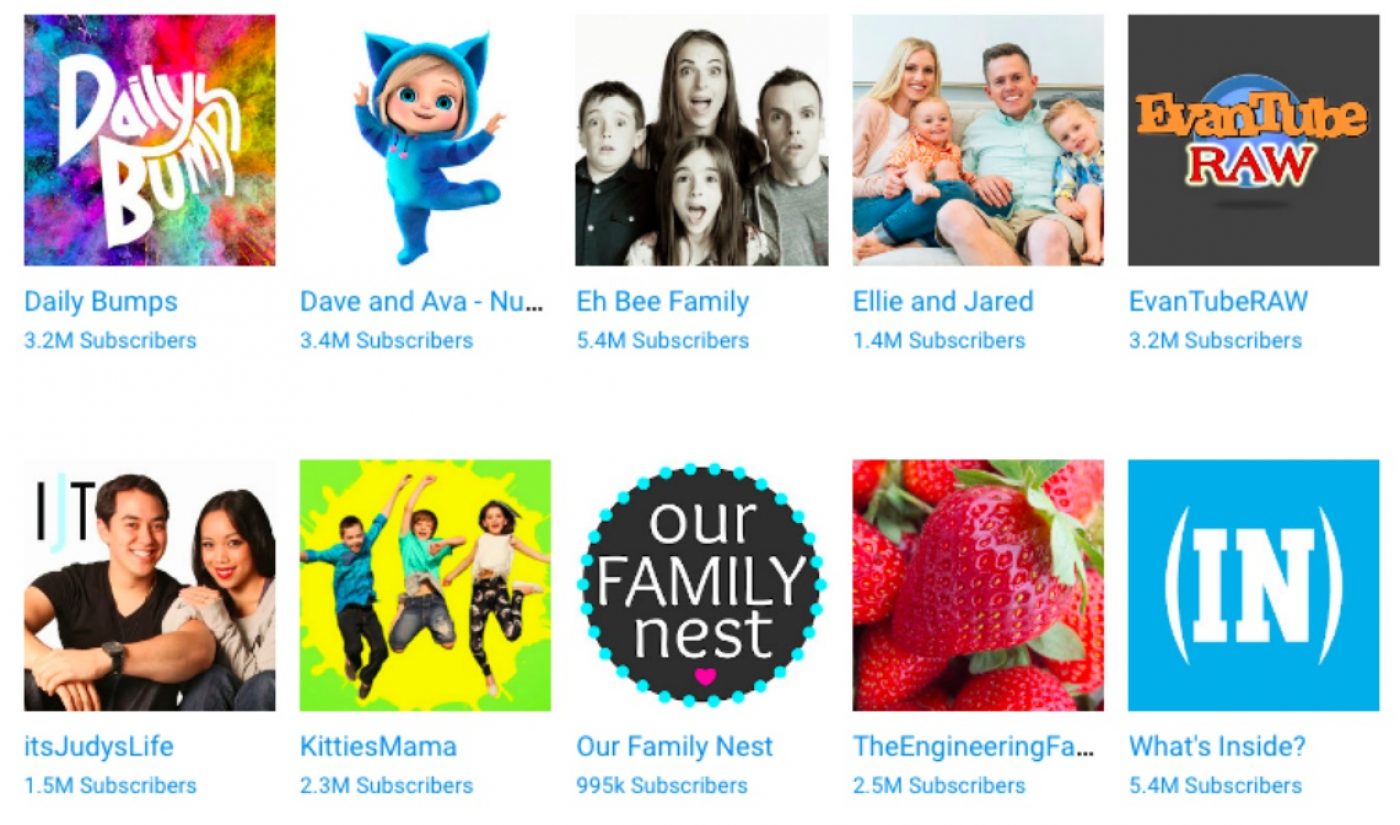 YouTube may say that its platform is intended for ages 13 and up, but there are likely millions of children who browse the world’s top video site, and their activity may be causing YouTube to violate federal policy.

As reported by outlets like The New York Times, a coalition of more than 20 consumer advocacy groups is petitioning the Federal Trade Commission (FTC) to investigate YouTube over its potential breach of the Children’s Online Privacy Protection Act (COPPA).

COPPA, first passed in 1998, prevents companies from gathering data about children, such as their location or contact information, without first obtaining parental consent. While the standalone YouTube Kids app seems to comply with those guidelines, the primary YouTube platform may not, since new users must agree to Google’s privacy policy, which stipulates the ways in the tech company shares personal information with advertisers.

YouTube attempts to comply with COPPA by making new users confirm they are at least 13 years old, but despite that check, content aimed at kids is prevalent across the video site. In the complaint they are filing with the FTC, the advocacy groups cite nursery rhyme compilations, toy unboxing videos, and other content that is both heavily viewed on YouTube and clearly intended for small children. They also noted that the Google Preferred advertising program includes a “Family” section that caters to young viewers.

“Google has been continually growing its child-directed service in the United States and all over the world without any kind of acknowledgment of this law and its responsibilities,” said Jeffrey Chester, executive director of the Center for Digital Democracy and a leader of the effort to petition the FTC. “It’s living in a world of online fiction and denied that it’s serving children.”

YouTube, for its part, has expressed a desire to comply with the FTC’s wishes. “We will read the complaint thoroughly and evaluate if there are things we can do to improve,” reads a statement from the video site. “Because YouTube is not for children, we’ve invested significantly in the creation of the YouTube Kids app to offer an alternative specifically designed for children.”

YouTube Kids has encountered its own share of issues and has itself drawn the ire of advocacy groups. In 2015, some groups decried “deceptive” branded content on the app, which they said breached FTC regulations. Two years later, a massive controversy erupted when reporters discovered a significant amount of inappropriate content on YouTube Kids.

Since then, YouTube has taken strides to improve the family-friendly nature of its Kids app, but there’s still more work to be done. One change that could arrive soon is a human-curated version of the YouTube Kids app, which would cut out the YouTube algorithm and its tendency to recommend dicey, inappropriate content. A more polished Kids app curated with a human touch could help the video site appease its detractors in the advocacy world. In the meantime, it may soon have the FTC breathing down its neck.