Alfie Deyes Has Officially Launched His Own Talent Management Company 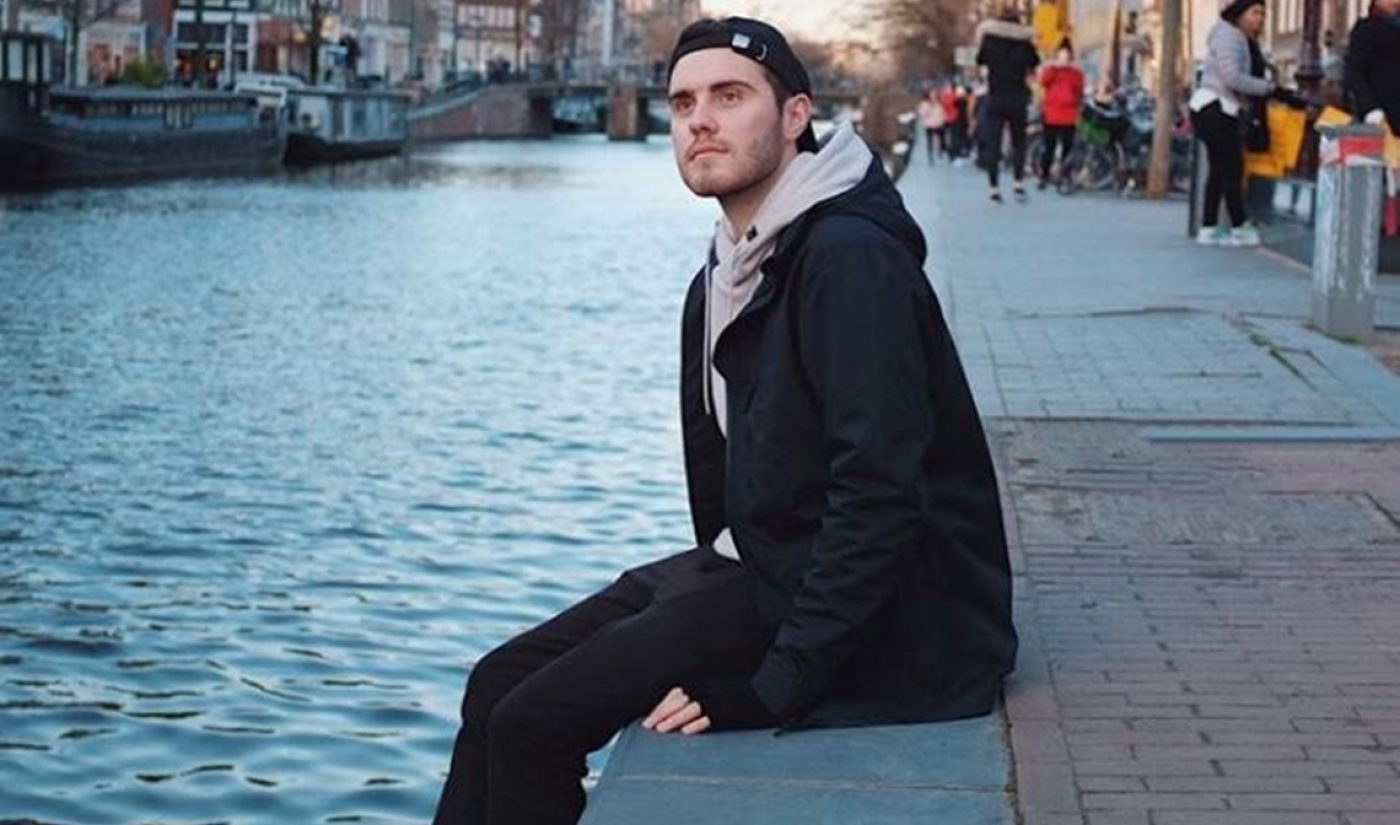 While Deyes was formerly signed to Gleam Futures, his recently-launched Brighton-based firm will handle all brand deals going forward, according to a press release. Since striking out on his own, the 24-year-old has already worked with a handful of prominent brands, including a campaign for #WorldNutellaDay. Deyes’ company will also oversee the launch of forthcoming mobile app and tabletop games. (He also tweeted recently that he has a new podcast in the works).

“I am loving this new way of working super closely with my favorite brands,” Deyes said of the new venture in a statement. “Only so much of a relationship can be built over phone calls and emails. But now, anyone who wants to work with me can come to our new office and sit down with me and the team. I’m all about building strong, long-lasting relationships with both individuals and brands. This is what my new team is all about.”

Last month, Deyes expounded on his decision to leave Gleam in a YouTube video (below). Rather than giving a percentage of his earnings to an outside management firm for landing deals, he said, he’d prefer to allocate those funds to launching his own business. Having his own team will also help him to be more proactive about approaching brands he’d like to work with, Deyes explained, rather than merely fielding offers. Separately, Deyes announced that he is launching a new company with his girlfriend, Zoe Sugg, called A To Z Creatives. It is unclear, however, what the scope of A To Z will entail, as Sugg — a massive YouTube star in her own right — continues to be managed by Gleam.