You Can Now Watch YouTube TV On Mozilla Firefox 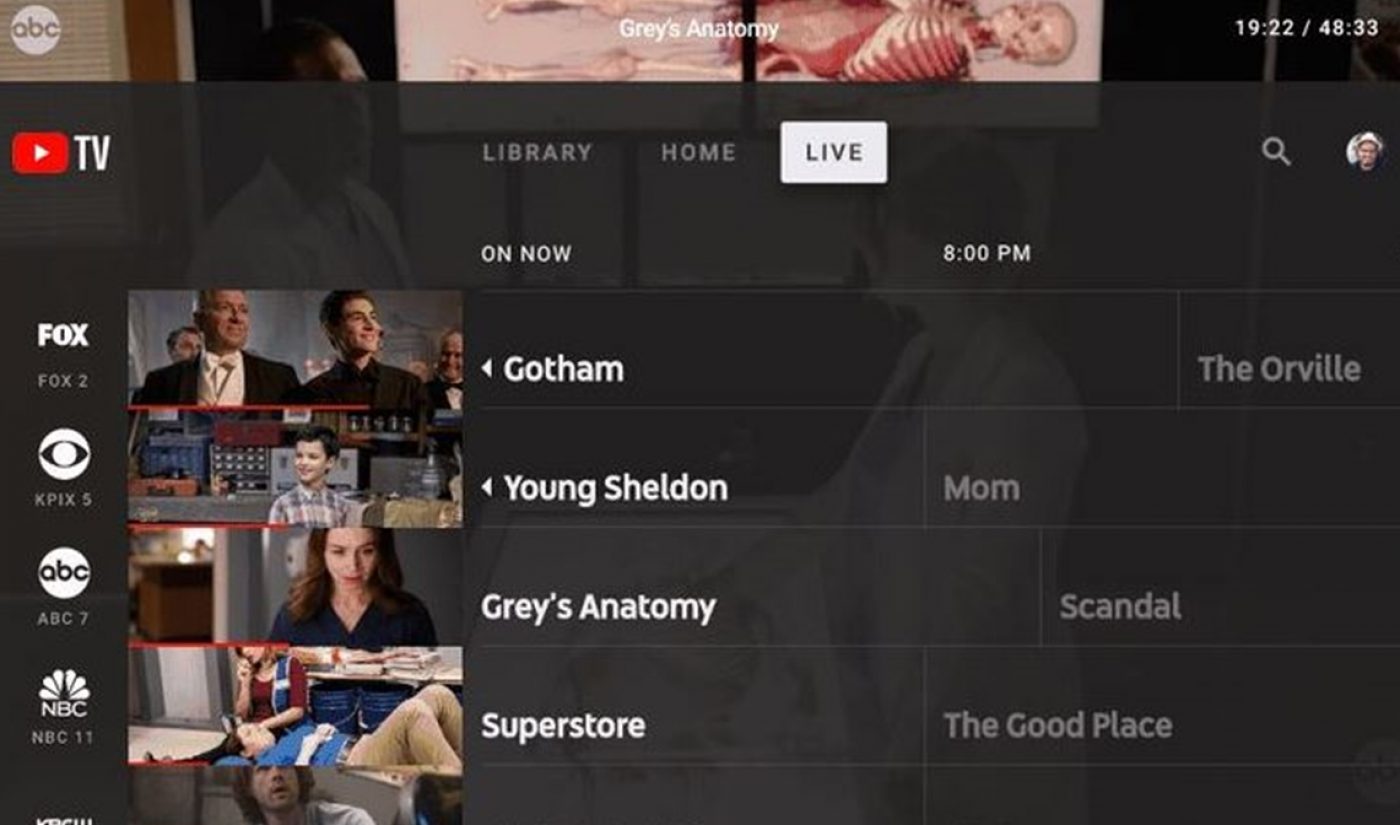 YouTube TV is now compatible with Mozilla Firefox — marking the first time that the live cable service can be consumed on a web browser other than Google‘s Chrome.

YouTube TV’s gradual exodus from the Google ecosystem was first spotted yesterday morning by Your Tech Explained, and subsequently confirmed on the YouTube TV help page. That said, these are the only two browsers on which YouTube TV can be consumed via desktops to date. While Internet Explorer, Safari, Opera, Microsoft Edge and other users are currently out of luck, YouTube says that it is currently “working to bring YouTube TV to more browsers in the future.”

YouTube TV is available via iOS and Android apps, and the service is also distributed on Roku and Apple TV. Priced at $40 per month, reports surfaced today that YouTube is readying linear TV channels alongside a handful of digital-first publishers, including Cheddar, Tastemade, and The Young Turks Network (TYT).