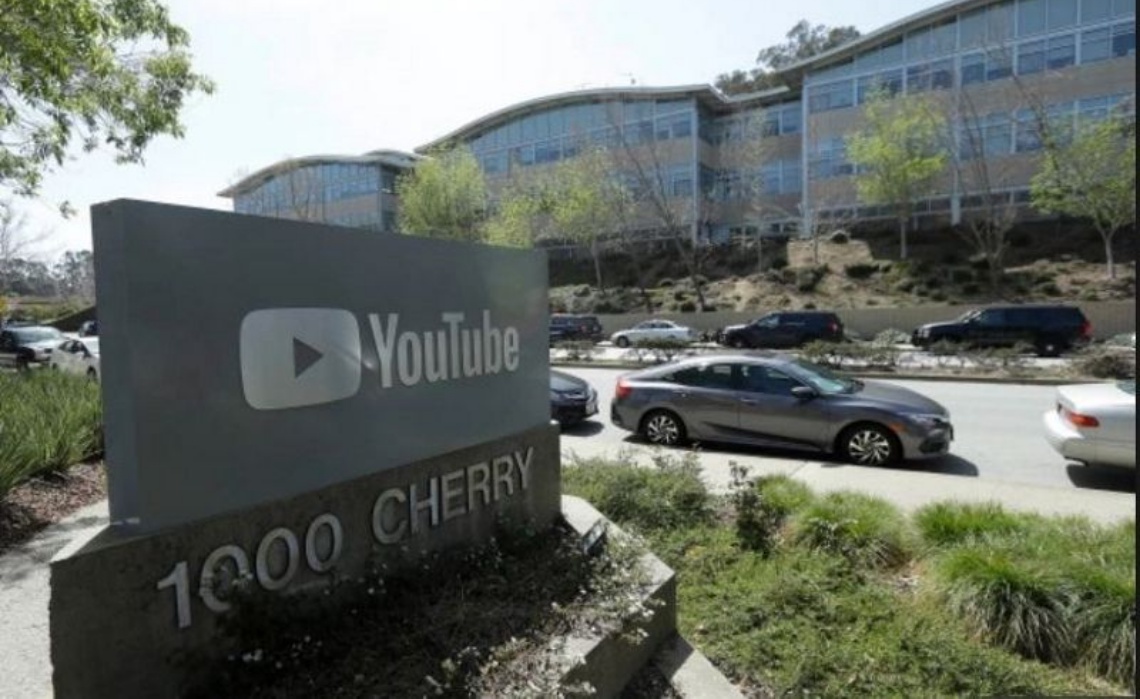 After “Horrific Act Of Violence,” YouTube Will Tighten Security “At All Of Our Offices Worldwide”

On April 4, one day after four employees were injured in a shooting at YouTube‘s San Bruno headquarters, the video site issued a statement responding to the shocking event.

The statement referred to the shooting as a “horrific act of violence,” commended both its employees and the San Bruno police department, and announced security changes that would go into effect at YouTube offices around the globe.

The statement, which was shared via the Google Communications Twitter feed, referred to “numerous acts of heroism” from both first responders and employees. YouTube also thanked its community, which provided an “outpouring of support, well wishes, and words of togetherness” after news of the shooting broke.

Existing security protections prevented the shooter, who took her own life after committing the violent act, from actually entering YouTube’s HQ. Instead, the shooting took place in an attached courtyard. Even so, YouTube will be “increasing the security we have at all of our offices worldwide to make them more secure not only in the near term, but long term.”

Individual executives at YouTube and around the tech world have also taken time to issue their own statements regarding the shooting. Hours after the incident, YouTube CEO Susan Wojcicki took to Twitter to share a few words and thank first responders. “Our hearts go out to all those injured & impacted today,” she wrote. “We will come together to heal as a family.”