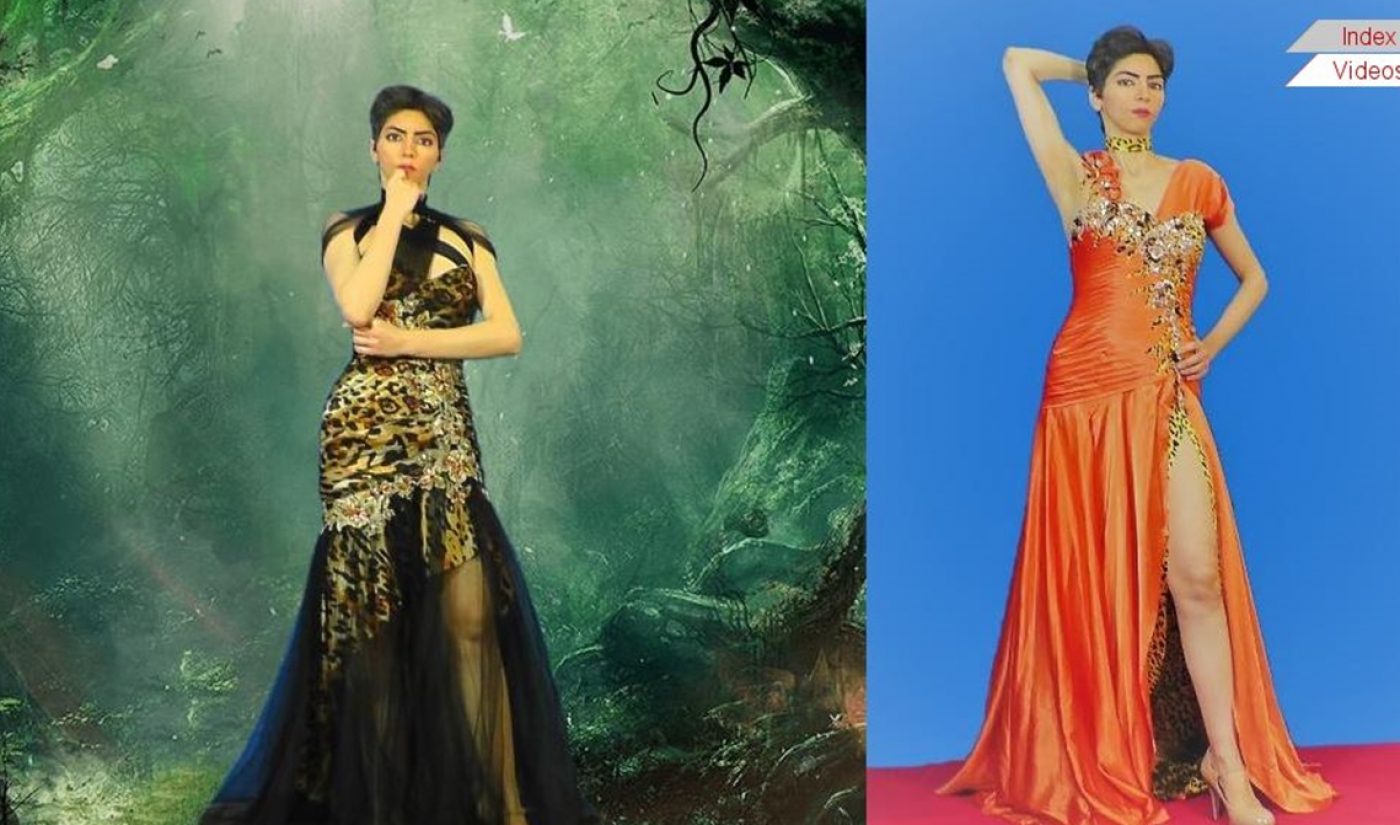 Police have identified the woman who opened fire at YouTube’s San Bruno, Calif., headquarters yesterday, wounding three staffers: Nasim Aghdam, a 38-year-old San Diego resident who apparently had an axe to grind with the video site. A fourth victim injured her ankle while fleeing the gunfire.

On what appears to be a personal website, Aghdam accused YouTube of preventing her videos from being viewed and shortchanging her ad earnings, reports SFGate. Her content included animal rights activism, vegan cooking ideas, workout tips, and music video parodies. “There is no equal growth opportunity on YouTube or any other video sharing site,” Aghdam railed on her site. “Your channel will grow if they want to [sic]. YouTube filtered my channels to keep them from getting views.”

Police said there is no evidence Aghdam knew the victims or personally targeted them.

Aghdam operated several YouTube channels — one in Farsi, one in Turkish, one in English, and one showcasing hand art — all of which have been deleted. The company cited “multiple or severe violations of YouTube’s policy against spam, deceptive practices, and misleading content or other Term of Service violations.” Aghdam counted more than 5,000 subscribers on her primary English language channel, according to ABC News, which noted that many of her videos had been demonetized. Aghdam was also active on other social platforms, though her Facebook and Instagram accounts have been removed as well.

Prior to the shooting, Aghdam’s family notified police that she’d gone missing and had stopped answering her cell phone since last Saturday. On Monday evening, police found Aghdam sleeping in her car in a Mountain View, Calif, parking lot, and notified the family. Aghdam’s father, Ismail, said he told police that his daughter may be headed to YouTube’s offices because she “hated” the company, reports The Mercury News. Aghdam’s brother, Shahran, added that “She was always complaining that YouTube ruined her life.”

The family had no idea that Aghdam owned a gun. They said Wednesday would have been her 38th birthday, and that she’d likely chosen the date of the shooting for that reason, The Mercury News reports.