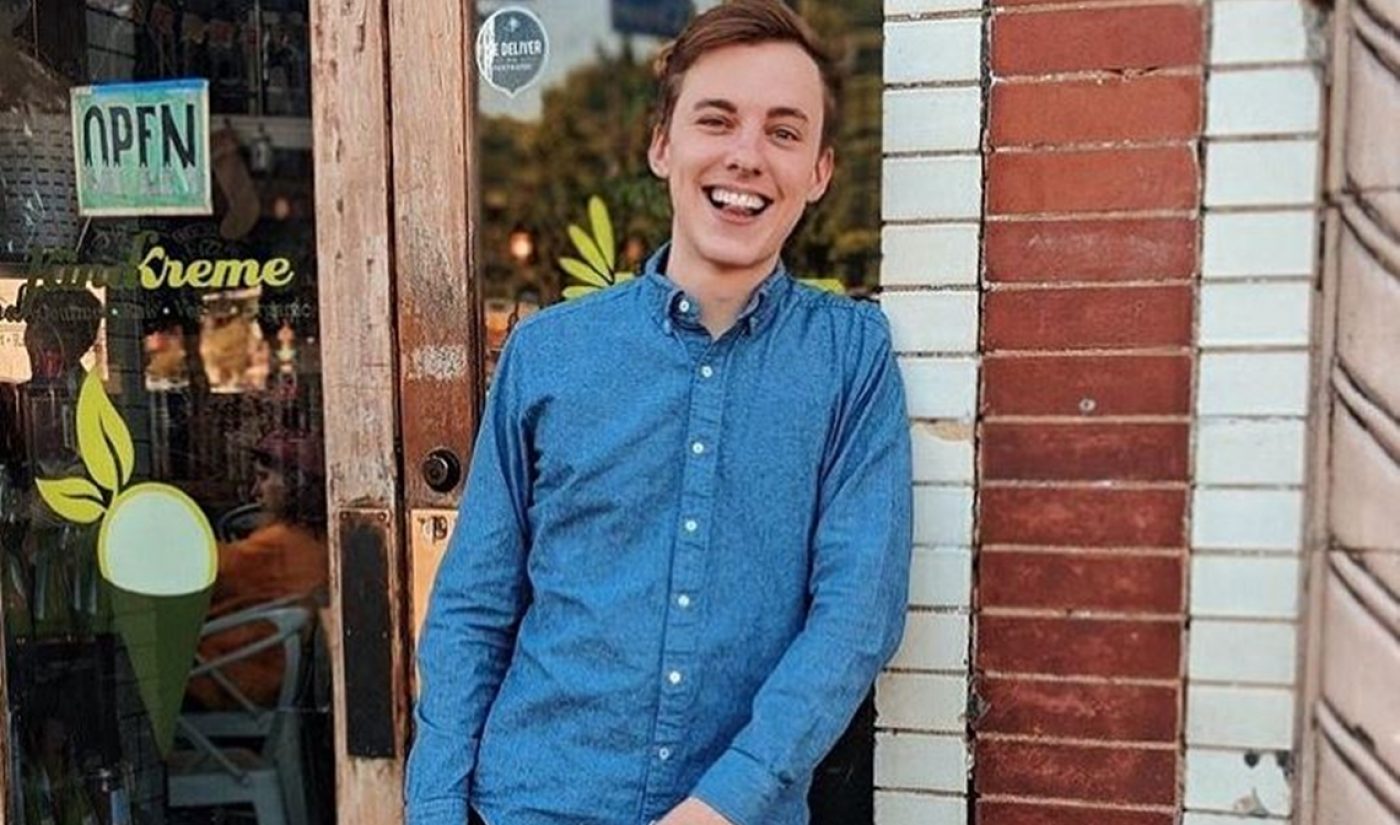 The Buffer Festival will host a star-studded array of digital talent at its first-ever Los Angeles event.

“It’s not about followers or views, it’s about the work,” Buffer CEO Scott Benzie said of the kind of talent that the Festival seeks out. “We want to strip down the idea that these people are influencers. Influence is an outcome. This accomplished group of creators have constructed their own path and mastered their technique to get where they are, and they should be recognized for it.”

For tickets to the event, which will be held at the Ricardo Montalban Theater in Hollywood from noon to 10 pm, visit the official Buffer Festival website. Buffer Festival, which launched in Toronto six years ago, will host its flagship Canadian event in September.