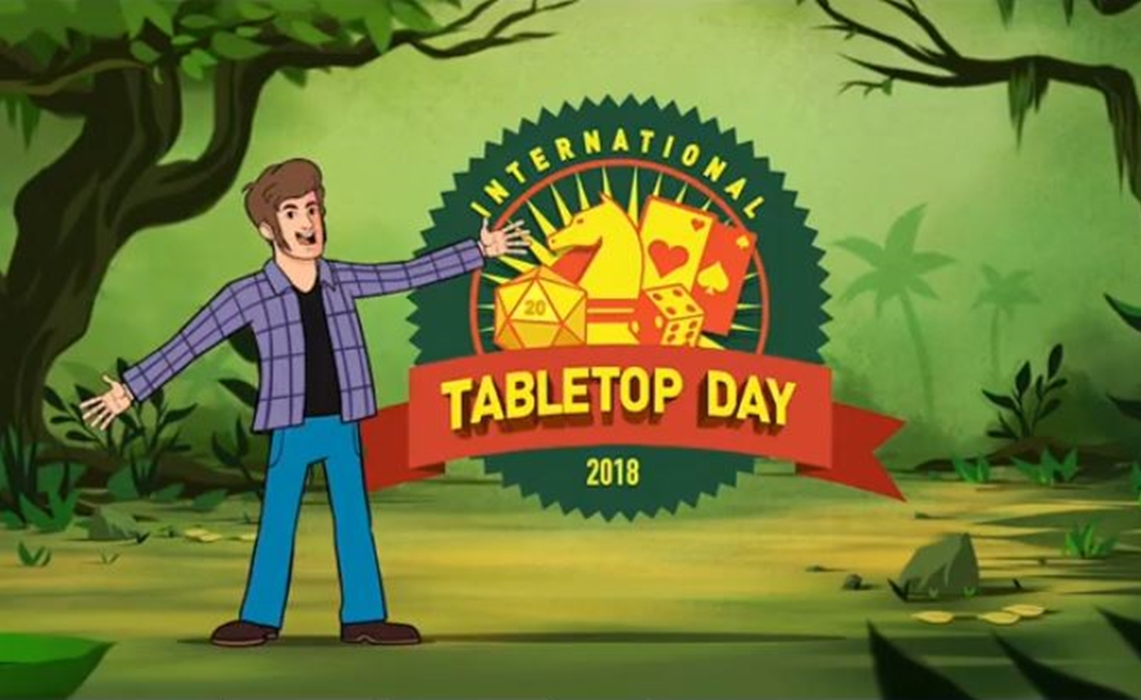 Titled Now Your Turn and shot in VR180, the series transports viewers within the midst of various board game showdowns between top Geek & Sundry personalities, like Ivan Van Norman and Becca Scott — giving them the sense that they are at the table. The series, which can be viewed via Google Cardboard headsets or via the YouTube VR app with a Daydream View, will highlight popular titles including Crafty Games’ Nosh, Gigamic Games’ Yogi, and Renegade’s Topiary. Additional episodes will roll out every Friday until April 28 — the date of Geek & Sundry’s seventh annual ITTD.

You can check out the premiere episode, features the Exploding Kittens party game, You’ve Got Crabs, below:

“We wanted to find the best, most creative way to showcase VR180, and strongly felt that a board gaming show would be a great fit for the medium,” Robert Watts, co-founder of Light Sail — a Los Angeles-based VR production company — said in a statement. “Rather than simply watching a live game, the viewer has the opportunity to sit across from their favorite Geek & Sundry hosts and feel like they are playing the games with them.”

ITTD will bring together hundreds of thousands of players through live gatherings, charity fundraisers, and online events next month. To find out more, visit the event’s official website.