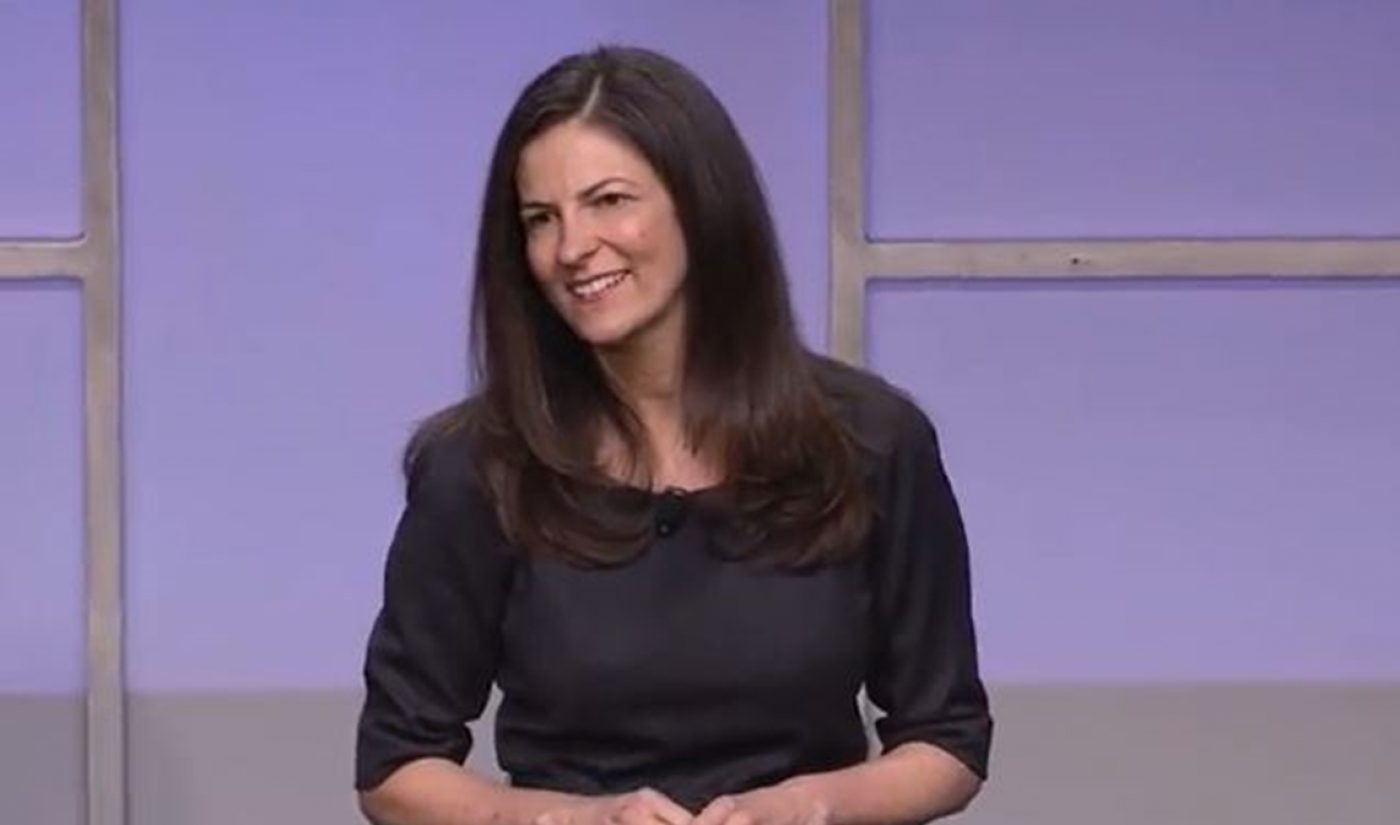 In the newly-created role, Murcko will oversee revenue and partnerships across the company’s various branded content offerings, according to Variety — with respect to its creator roster, touring division Fullscreen Live, Rooster Teeth, and more. She will be based in New York City, reporting to Fullscreen general manager Pete Stein, who said in a statement that, “Mary’s strong background in digital media and marketing planning will be a huge asset to Fullscreen as we accelerate our mission to help brands create authentic relationships with consumers.”

Murcko, who most recently served as VP of brand partnerships and sales at Ziff Davis’ What To Expect and, before that, as chief revenue officer and publisher of Self magazine, arrives at Fullscreen amid several executive shakeups. Former COO Andy Forssell and former CMO Alan Beard, for instance, both left the company last month to join parent company Otter Media as COO and chief brand officer, respectively. Additionally, former Fullscreen president Ezra Cooperstein left to join its Rooster Teeth division in the same role earlier this year.