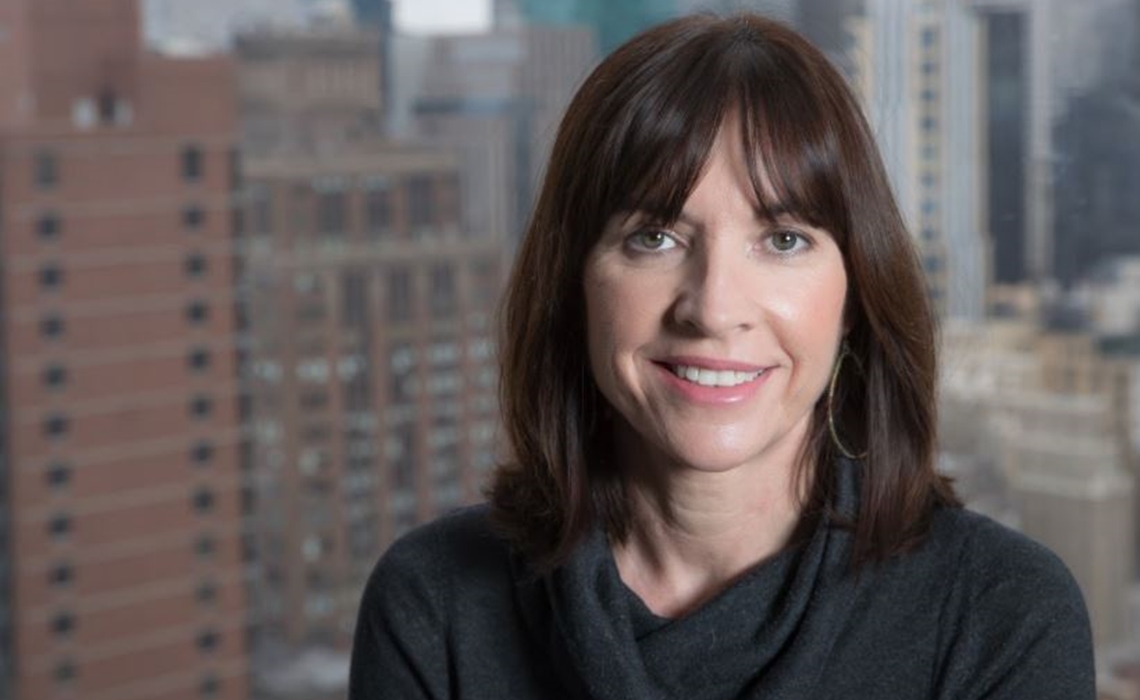 Hirsch will manage strategy and day-to-day operations at WBDL, and will also personally oversee DramaFever as CEO. She will be based in New York, reporting to Jay Levine, who serves as EVP of Warner Bros. Digital Networks (WBDN). Hirsch replaces Seung Bak, who is leaving the company to pursue entrepreneurial projects following a multi-week transition plan.

Hirsch most recently served as SVP of digital for Time Inc. and, prior to that, as VP/GM of digital media at CBS Interactive. She has also held stints at Muze (a business-to-business media provider that is now owned by TiVo), Buffalo-headquartered internet content provider Syancor, and telecom giant Charter Communications.

“It is a privilege to work with such a talented team to help enhance the existing product offering while furthering plans that will continue to bring Warner Bros. closer to the consumer,” Hirsch said in a statement. WBDN’s other content services include Boomerang and FilmStruck, which it operates in partnership with Turner, LeBron James’ Uninterrupted, and a forthcoming DC-branded platform that’s slated to debut later this year.