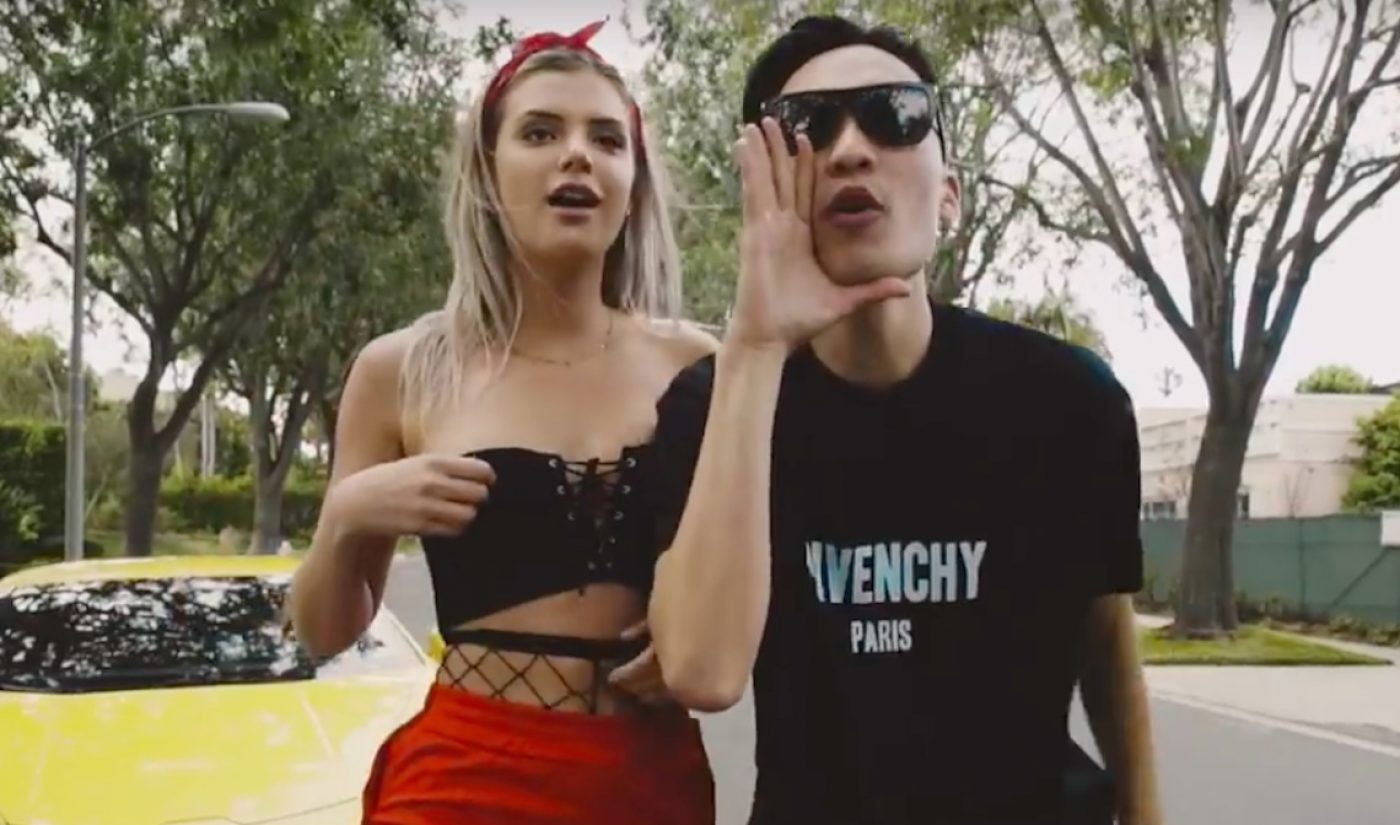 It’s EveryNight Sis, a song that parodies YouTube creator Jake Paul’s It’s Everyday Bro, was just certified “digital song” platinum by the Recording Industry Association of America. (For digital platinum certification, a digital song needs a total of 1 million “units.” One unit can either consist of one permanent download or 150 video streams.)

RiceGum, aka Bryan Quang Le, created the song and accompanying music video with Alissa Violet, who followers of online drama will know used to date Paul. At its height, the song reached 80 on Billboard’s Hot 100 chart on September 19 last year. It spent one week on the chart, while the YouTube music video has since accumulated over 135 million views. Though Paul’s It’s Everyday Bro has over 184 million views, it peaked on Billboard’s Hot 100 chart at number 91. You can watch It’s EveryNight Sis below:

Paul’s original song alluded to Violet in a negative light, prompting a contentious social media exchange between the social media personalities and their respective followers. It’s EveryNight Sis served as a rebuttal, making fun of certain points included in the song Paul made with his video-creating group, Team 10, like his appearance on a Disney Channel show (“ain’t nobody ever heard about your Disney show,” sings Le).

Recently, Le’s career expanded beyond social videos with a network television commercial. During Super Bowl LII, he appeared in an advertisement for Monster with Iggy Azalea. Le signed with Fullscreen in 2016.