After Record-Setting Broadcast With Drake, Twitch Streamer Ninja Says He Makes $500,000 Per Month 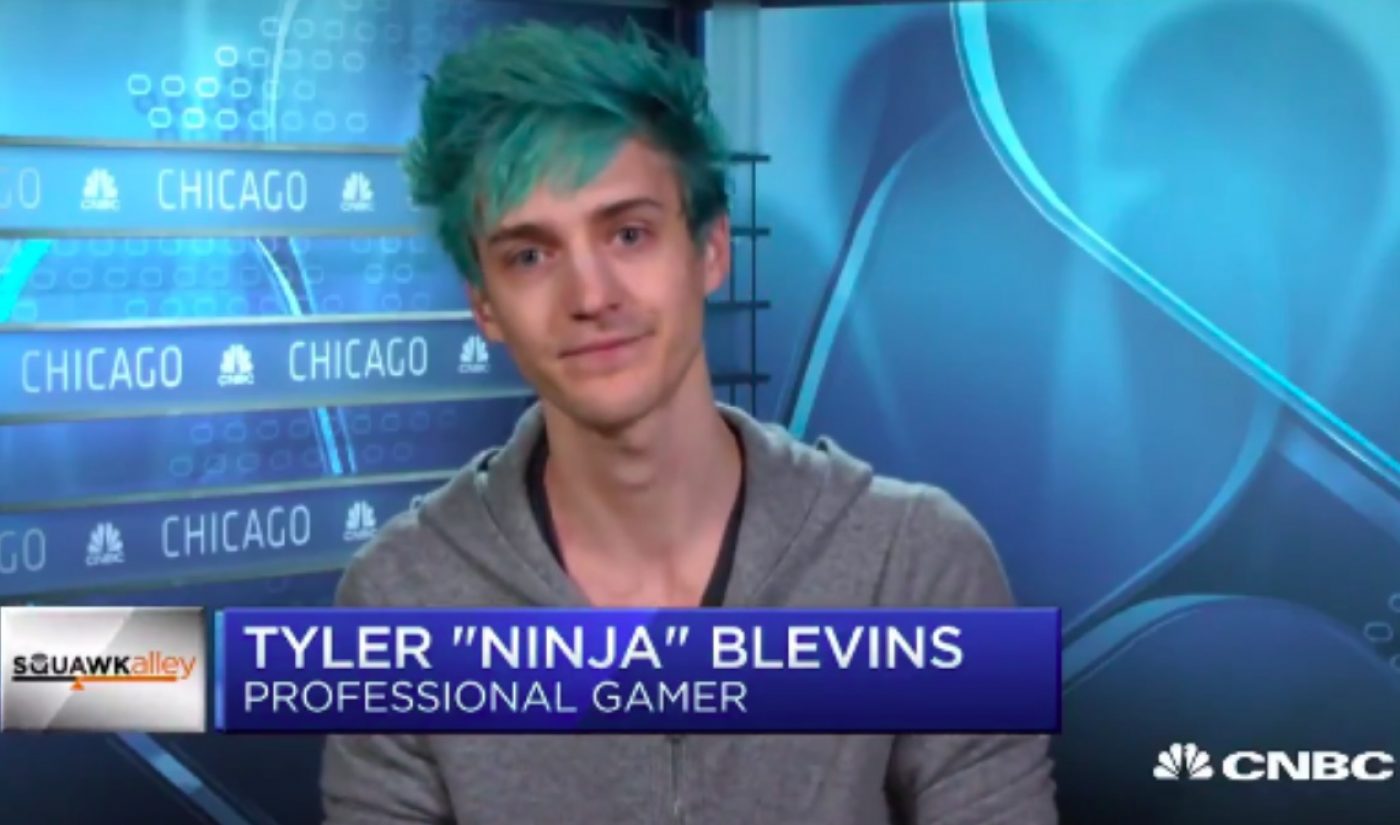 Tyler Blevins played video games with an A-list celebrity, and now he’s making money like an A-list celebrity, too. Fresh off his Twitch broadcast with rapper Drake, Blevins, who streams under the name Ninja, now has close to 200,000 paying Twitch subscribers and makes an estimated $500,000 per month.

Blevins has experienced a rapid rise to digital stardom since he began streaming the trendy multiplayer game Fortnite, which is currently the most popular game on Twitch. His rising celebrity ultimately led to a late-night collaboration with Drake, which became the most-viewed non-tournament Twitch stream of all time after it tallied 635,000 concurrent viewers at its peak.

The Ninja channel was already popular before that broadcast, but the record breaking stream has brought Blevins to new heights. Twitch does not share official data related to subscriber counts, but a verified Ninja moderator is keeping a running tally of Blevins’ subscribers, and as of this post, he has more than 197,000 of them. Twitch subscriptions cost $4.99 per month and grant exclusive perks to purchasers.

Blevins doesn’t keep all the revenue from subscriptions; generally, streamers take home 50% to 60% of that pot. he is still making a serious amount of bank. In a recent interview with CNBC, he estimated his monthly revenue at $500,000. Much of that comes from Twitch, though Blevins also has more than five million subscribers on YouTube. Not bad for a guy who worked at fast-casual chain Noodles & Company a few years ago.

As impressive as Blevins’ career has been thus far, it doesn’t seem like he’s planning to slow down anytime soon. He generally streams two times per day, at 10:30 AM ET and 8 PM ET.