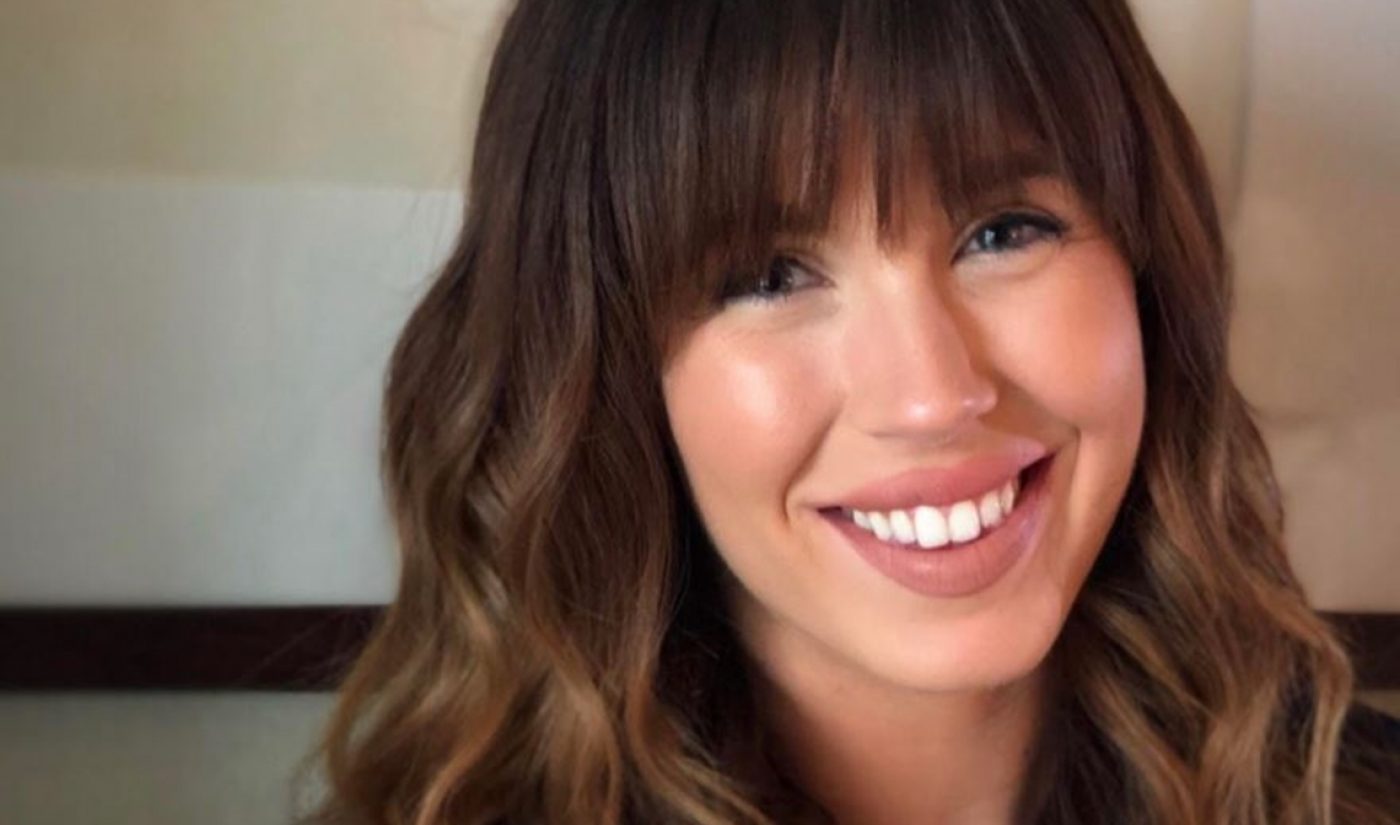 Influencer management firm Digital Brand Architects has brought a slew of YouTube’s top beauty creators into its fold via the appointment of industry stalwart Christina Jones.

“As a female-owned and female-run company, adding Christy’s voice, talent, and eye for identifying emerging and established thought leaders in the beauty space is important for DBA,” said founder and CEO Raina Penchansky. “Her impressive roster of creators in the YouTube space will likewise enhance our expansion in video talent representation.”

Jones began her career in TV production, and most recently served as an agent at APA, where she was also co-lead on digital endorsements and partnerships. Early in her career, Jones made a big bet on a handful of unconventional clients — including Gutierrez, Starr, and Rock — given that the prospect of male beauty creators had not yet rocketed into the YouTube zeitgeist. Today, all three creators are at the top of their games: Gutierrez was named to People’s annual ‘Most Beautiful’ list last year, Starr launched a massive collaboration with cult beauty brand MAC (pictured below), and Rock just created his own highlighter palette alongside indie brand Morphe. 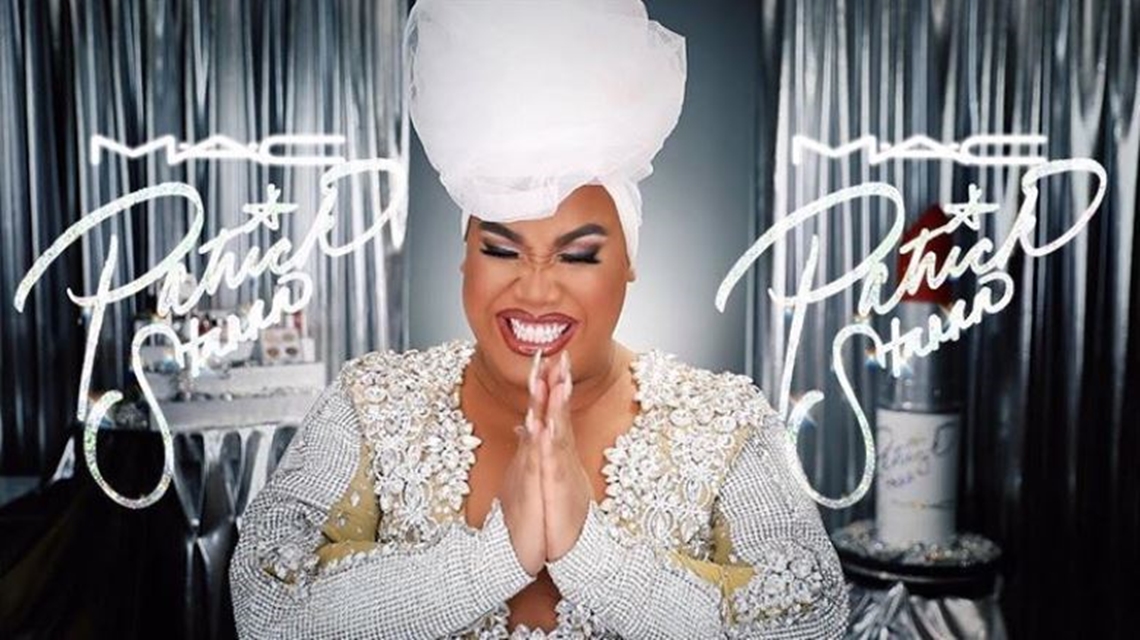 “From the start, I’ve taken on clients who have the hustle, drive, and motivation to not only build massive, longstanding 360-degree businesses, but ones who have also stood strong to create an inclusive beauty community that makeup companies can’t ignore or quiet down,” Jones tells Tubefilter. “With over $83 billion projected in 2018 on digital as spend, I am excited to be joining a company that will continue to capitalize on producing bigger and louder concepts.”

DBA was founded in 2010 and today represents more than 150 social influencers who count more than 200 million followers collectively. The firm, which counts 50 employees across three offices in new York, Los Angeles, and Milan, has seen year-over-year revenue growth of 40% since 2015, it says.

The company hones strategy and communications for its clients, and also works on original content, native advertising, and brand development. In 2015, the company launched the Digital Brand Products (DBP) division to help its roster manufacture their own merchandise. One notable DBP project saw blogger Arielle Charnas launch her own fashion line at Nordstrom, which the company says clocked $1 million worth of revenue in 24 hours. DBA also operates a female-leaning podcast studio dubbed Dear Media (DM) that helps clients conceptualize and produce their own shows. 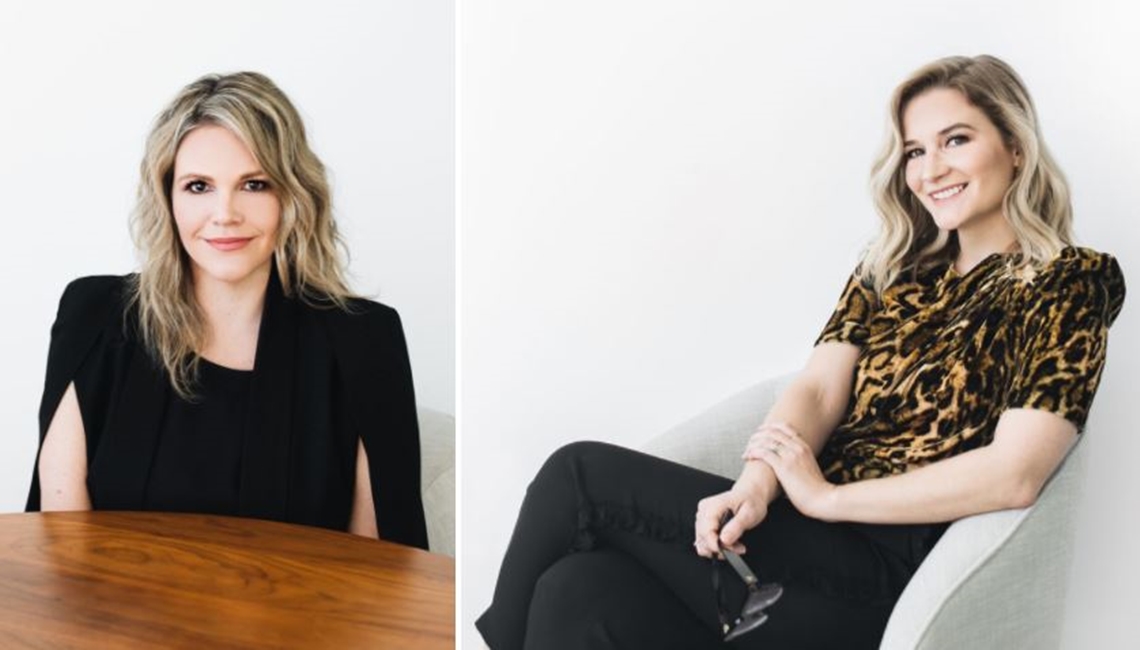 Lake was DBA’s first talent manager, and helped cultivate a roster of fashion and beauty bloggers — including Charnas — before the advent of Instagram. Flaherty, who joined DBA in 2011, oversees a team of over 30 talent managers, and personally manages top-tier stars like Aimee Song, Chriselle Lim, and Negin Mirsalehi. Williams, for her part, manages Emily Schuman (of Cupcakes And Cashmere fame).