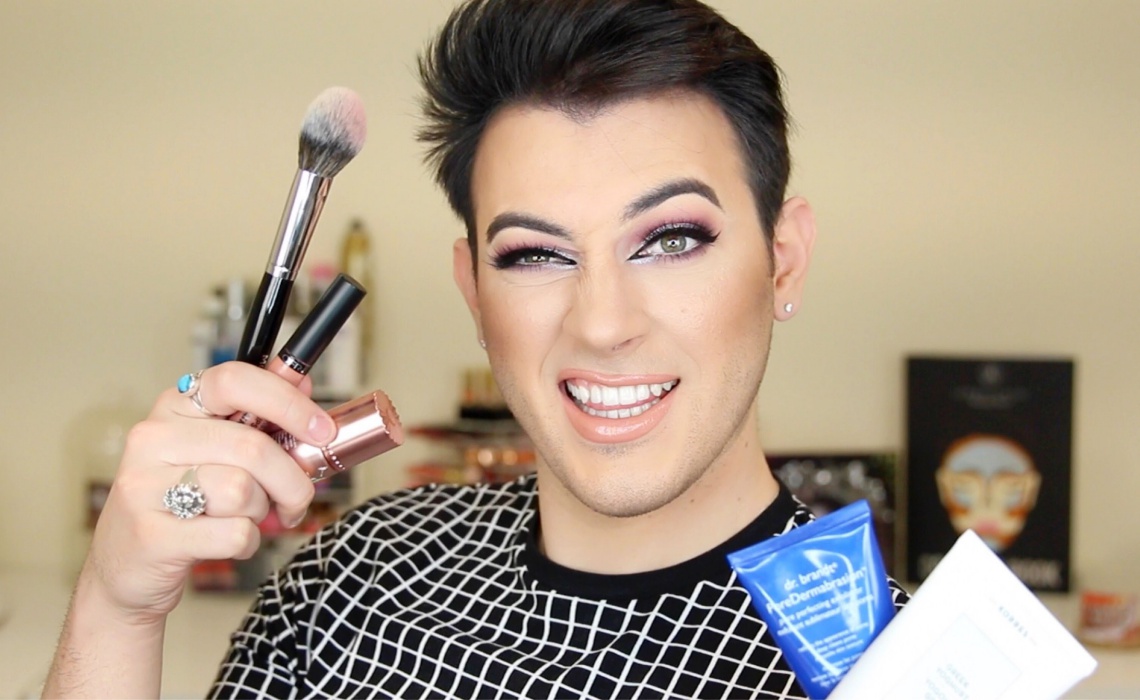 In January 2017, male makeup star Manny Gutierrez became the first man to star in a Maybelline campaign. Three months later, Gutierrez, who is known online as Manny Mua and has more than 2.8 million subscribers on his YouTube channel, has added another achievement in the beauty world to his resume. People Magazine has released its annual list of Most Beautiful People, and Gutierrez was the only man to make the list, on which he joined 24 of the most glamorous celebrities in the world.

As he has become more popular on the internet, Gutierrez has always shown plenty of love for his subscribers, and he made sure to shout out his fans once again upon accepting his place in People’s latest list. “I was one of the first male influencers in the beauty world, and I had to fight tooth and nail to get any brand to recognize me as someone in [that world],” he said in an interview with the magazine. “It was hard to get my name out there, but luckily I have an awesome following who would not stay silent and helped me get to where I wanted to be.”

People has released a Most Beautiful People list each year since 1990. This year, actress Julia Roberts claimed the ranking’s top spot for the fifth time.