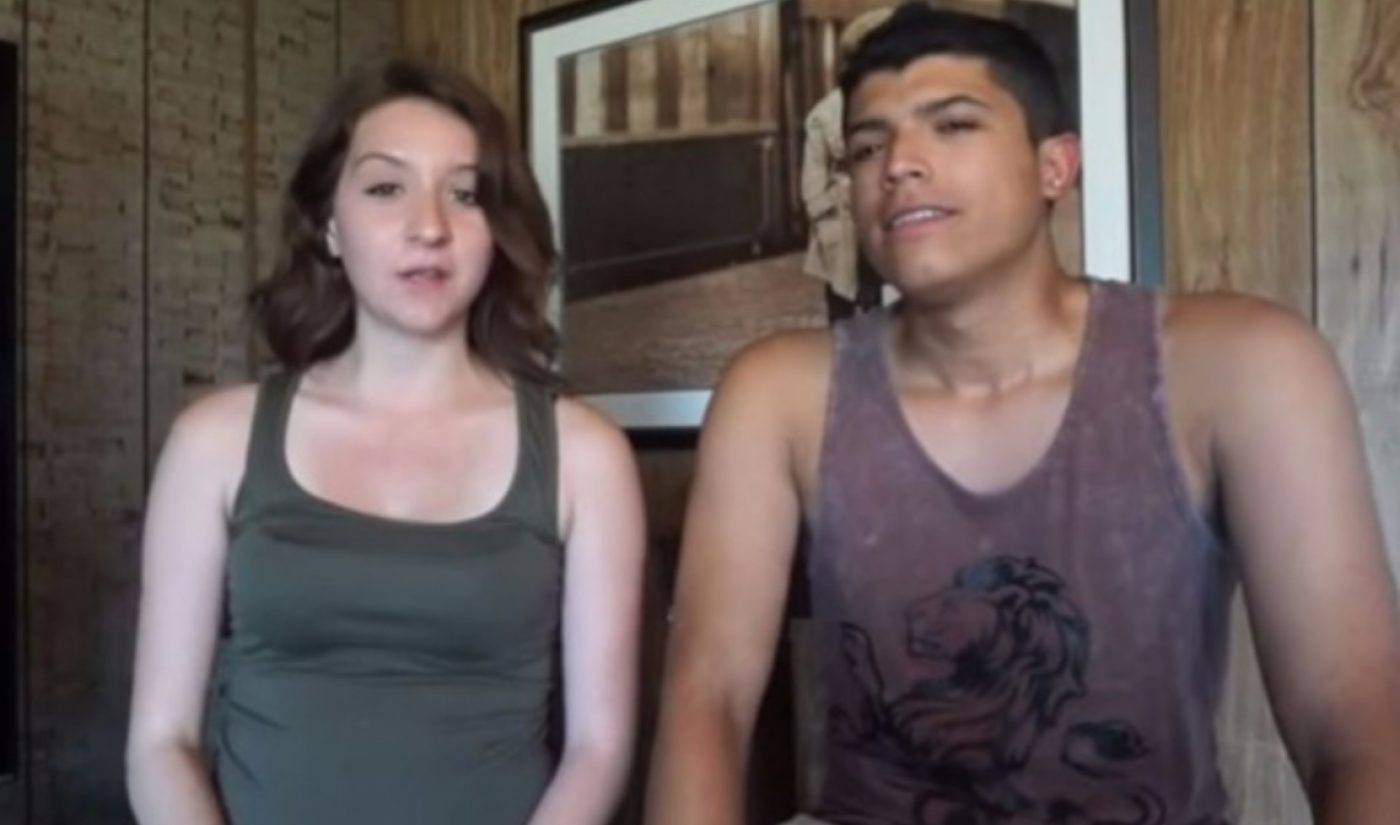 The legal fallout relating to a YouTube video-related fatality has officially been resolved. Monalisa Perez, who shot her boyfriend Pedro Ruiz as part of an ill-conceived stunt the couple planned to post on their YouTube channel, has accepted an 180-day jail sentence stemming from manslaughter charges against her.

Perez shot and killed Ruiz last June. The couple mistakenly thought that an encyclopedia would stop a bullet from a Desert Eagle handgun, but when Perez fired on her boyfriend at point-blank range, the round penetrated the book and mortally wounded Ruiz. The couple had planned to upload video of the stunt to their YouTube channel, which currently has more than 26,000 subscribers.

In December, the 20-year-old Perez pled guilty to manslaughter charges an accepted 180 days in jail. Now, that sentence has officially been passed down. Prosecuting attorney James Brue said that, while the stunt was conceived by Ruiz, Perez is guilty of “culpable negligence that led to the tragic and completely avoidable death.”

Though she was sentencing in Minnesota, where the shooting occurred, Perez will serve her sentence in her current home state, South Dakota. She will retain custody of the couple’s two children.

The jail sentence brings an end to a sad saga that showed the tragic consequences that can occur when young people brazenly chase social media stardom. Here’s hoping other YouTube aspirants will learn from Perez’s mistakes.