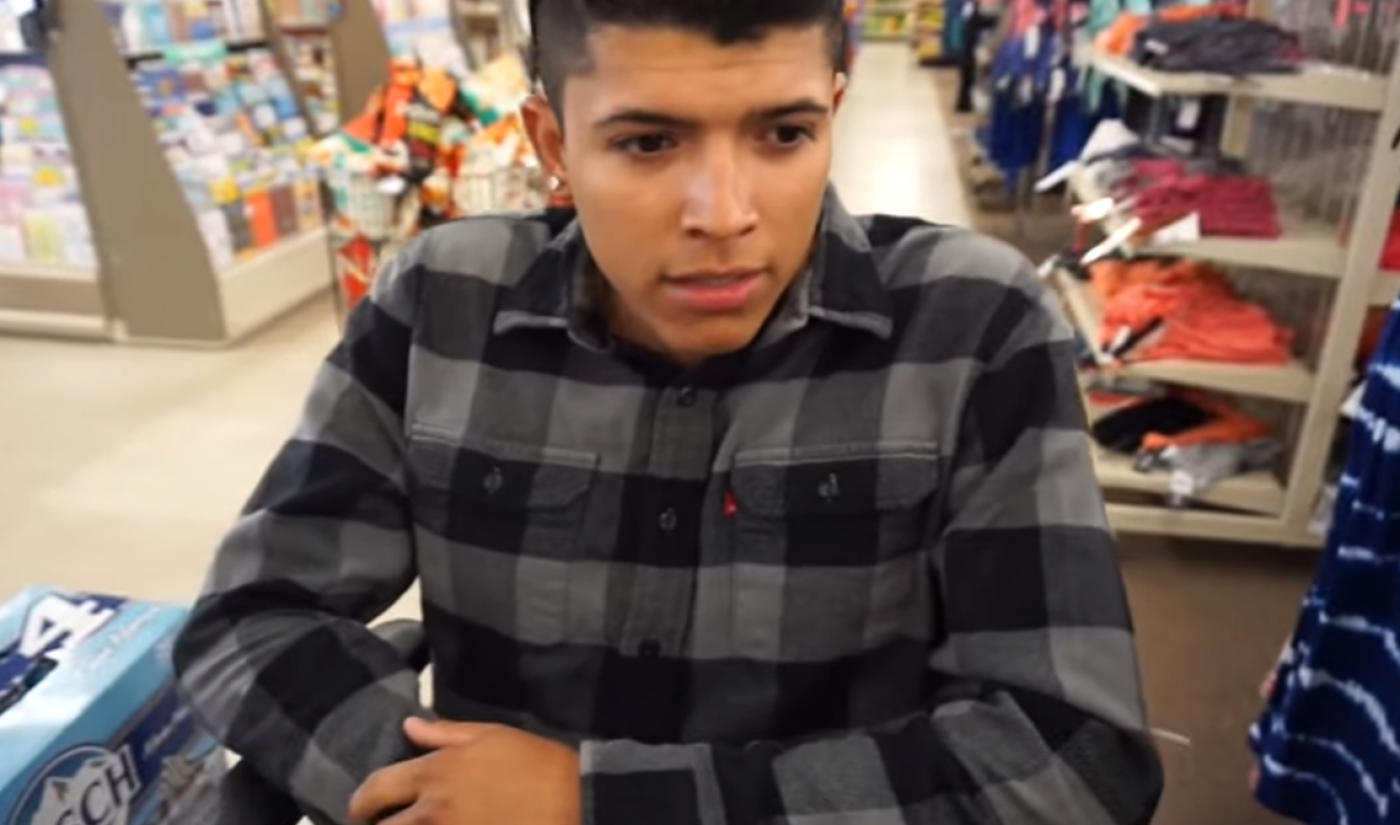 Monalisa Perez, who tragically killed her boyfriend and the father of her two children, Pedro Ruiz III, in an ill-conceived YouTube stunt last June, has plead guilty to second degree manslaughter. She will serve 180 days in jail.

Perez and Ruiz operated the La MonaLisa vlog channel, and were attempting a stunt in which she shot her 22-year-old boyfriend in the chest — though they believed the bullet would be stopped by a hardcover encyclopedia. Perez and Ruiz have a three-year-old daughter together, who witnessed the incident, and Perez, 20, was also pregnant at the time with their second child — though she has since given birth.

While Perez faced a maximum sentence of 10 years, she entered a plea deal at a Minnesota District Court, where she was ultimately sentenced to 180 days — which she can serve over 30 days per year for the next three years, and then potentially become eligible for electronic home monitoring for the remainder of her sentence, reports the Minnesota Star Tribune. Perez has also been barred from making money from the tragic video, and is barred from possessing a firearm for the rest of her life.

The LaMonaLisa YouTube channel remains live, and has amassed millions of views since Ruiz’s death, according to the Tribune. The couple’s last video was posted on June 26 — the day that the fatal stunt was filmed. The channel currently counts 22,000 subscribers and 4.7 million lifetime views.