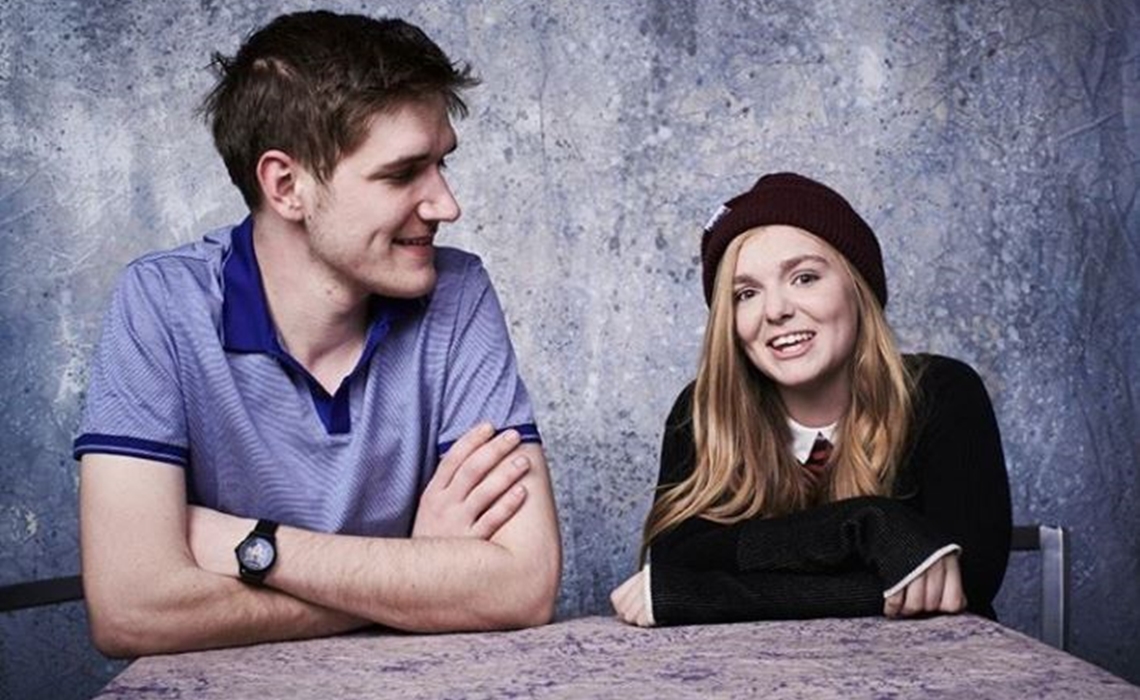 Bo Burnham, an early YouTube star who has since sought to work his magic behind the camera, has unveiled the trailer for his feature directorial debut.

Eighth Grade, from indie studio A24 (Moonlight, Ladybird) and starring Elsie Fisher, is about a teen struggling to survive her last week of middle school. The trailer shows Fisher’s character, Kayla, trying her hand at creating YouTube videos — perhaps a nod to Burnham’s humble beginnings — as well as fooling around on Snapchat (which she brags she started using back in fifth grade). “As always, make sure to share and subscribe to my channel,” Kayla muses at the end of one her storytime vlogs, not unlike thousands of aspiring tween creators before her.

Beyond Burnham’s own cult following and impressive resume — he has directed a handful of stand-up specials starring himself and for comedy icons like Chris Rock — the trailer for Eighth Grade arrives to substantial hype and critical acclaim. The film, which Burnham says has been in the works for the past two years, was an Official Selection at the Sundance Film Festival in January, and has received raves from Vanity Fair, The New York Times, and New York magazine.