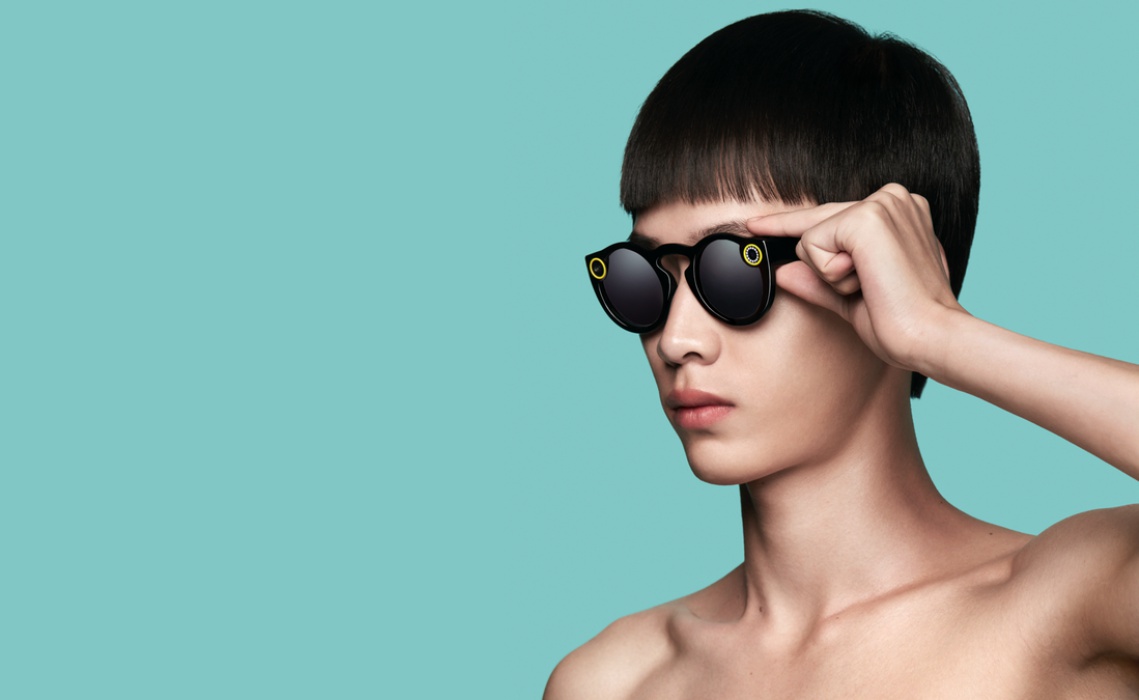 Despite Losing Nearly $40 Million On Spectacles, Snapchat Is Reportedly Making New Versions Of Them

In one of the low points in Snapchat‘s up-and-down 2017, a report claimed that hundreds of thousands of pairs of Snap Inc.’s Spectacles sat unsold in Chinese warehouses. Snap’s first foray into the wearables market has been a flop so far, but Evan Spiegel and his team might not be giving up on Spectacles just yet. According to a report from Cheddar, Snap is planning two new versions of the product, the first of which is slated to arrive this year.

The first version of Spectacles, which arrived in stores in early 2017, retailed for $130 and offered users the ability to take photos and videos directly from their sunglasses. While Snap was bullish on the potential of Spectacles when the product first arrived, consumer interest in the gadget cooled significantly over the next few months. Ultimately, the company had to write off $39.9 million in order to compensate for its unsold items, with Spiegel admitting his team’s ambitious production order was the “wrong decision.”

Despite that loss, Spectacles may soon return. The second generation of the device, Cheddar said, will include a water-resistant design, will be available in new colors, and will include both performance updates and bug fixes. A third generation beyond that one could arrive in 2019. That line could possess snazzy features like multiple cameras and a build-in GPS as well as an increased price tag of around $300.

Snap didn’t comment on Cheddar‘s story, but Spiegel is known to be a big fan of wearables.  “We’re just sort of beginning to dabble in hardware,” he said last October. “Hardware is going to be an important vehicle for delivering our experience in maybe a decade.” Here’s hoping Snap’s second attempt at a wearables line goes better than its first.