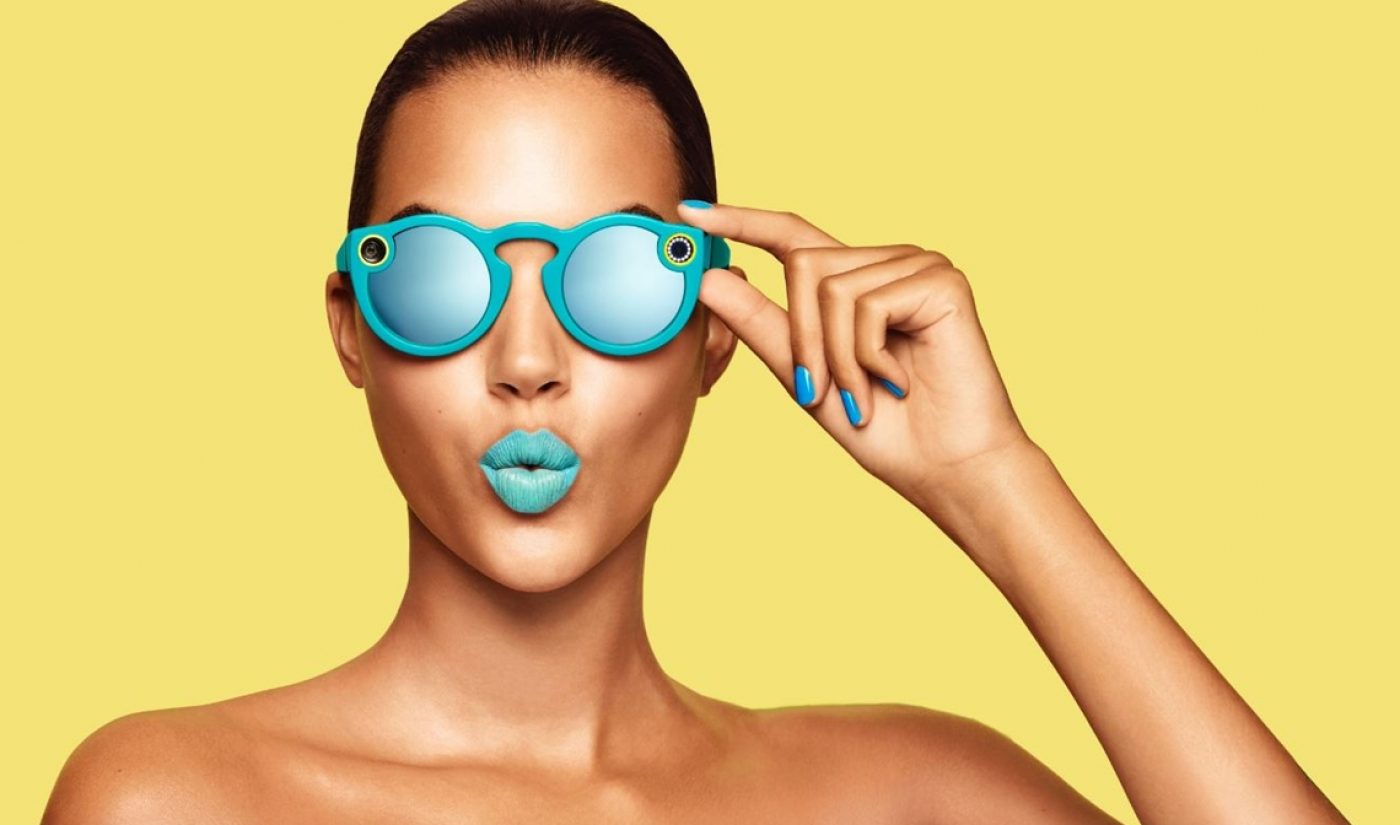 While Snap’s first hardware launch — Spectacles — launched to substantial buzz last year, it turns out that the company may have drastically overestimated demand for the smart sunglasses, which can capture and share photo and video content to the Snapchat app.

According to The Information, which cited two unnamed sources close to the company, there are hundreds of thousands of unsold Spectacles units — including fully assembled devices as well as parts — that are currently sitting in warehouses in China. The report arrives after Snap CEO Evan Spiegel said earlier this month that Spectacles sales had topped 150,000, according to Slate, exceeding projections of 100,000 units.

While 150,000 sales is a promising number for a debut product — and Spectacles were a hot commodity upon their launch, when the devices were exclusively available via interactive pop-up vending machines called Snapbots — the fact that demand already seems to be fizzling could spell doom, according to Slate. Last month, Snap laid off roughly a dozen staffers amid a leadership shakeup within its hardware division, which is responsible for Spectacles.

And the smart sunglasses aren’t the only problem plaguing Snap, which has seen its shares plummet since a high-flying IPO earlier this year. Users of its flagship ephemeral messaging app — including high-profile digital influencers — also appear to be fleeing Snapchat in droves for competitor Instagram, which successfully copied its key Stories feature.